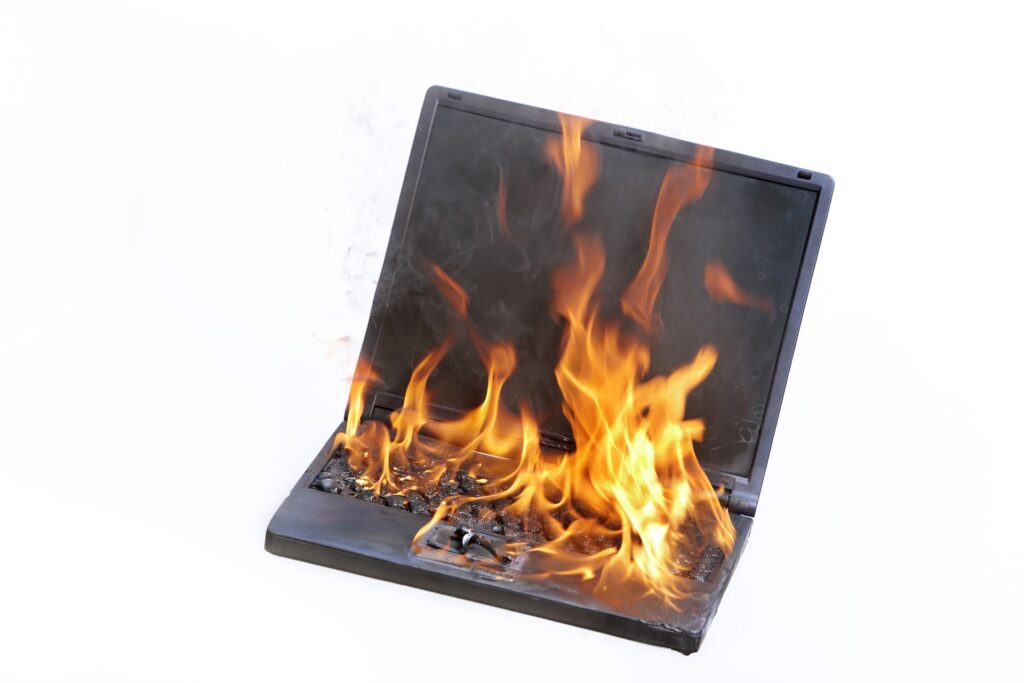 The Christian and Pornography

This presentation examines the ramifications of pornography.

Supreme Court Justice Potter Stewart said that he could not define pornography, but he knew it when he saw it (Hendrickson, 680).

“Pornography” comes from two Greek terms. Porne means prostitute or that which refers to a prostitute (MacMillan, 2002 Shelly, 50); Graphe refers to writing (Ibid.). Therefore, pornography, in its original meaning, referred to a depiction of a prostitute.

“Pornography” refers to a depiction in writing, in pictures, or in some other medium, of material intended for sexual arousal (Cline, 115; Martin, 259; VanDeVeer, 991-92). Intent is central in this definition. It would rule out pictures in medical textbooks and other such material.

Soft-core pornography would refer to pictures in Playboy and movies involving nudity (Olen and Barry, 116).

Hard-core pornography would involve actors actually having sex before the cameras (Ibid.).

Obscenity is a legal term which refers to materials which are non-wholesome and that “contradict societal norms” (Hendrickson, 680).

Arguments in Favor of Pornography

The most commonly stated argument in favor of pornography is the First Amendment; our government does not have the right to deny access to pornography. Just because something is legal doesn’t mean it’s moral. Mike Martin wrote, “A right to use something does not automatically imply it is all right to use it” (257). Adultery is legal, but it is far from ethical.

Pornography provides pleasure (Olen and Barry, 121). This may be true, but we dare not make pleasure the standard by which we live. Paul said, “She who is self-indulgent is dead even while she lives” (1 Tim. 5:6). Many immoral things provide pleasure, e.g., I may find pleasure from taking cocaine, but the government says that cocaine is illegal.

Pornography is morally neutral (Ibid.). Those who make this argument say that pornography does nothing but depict human sexuality. There is nothing inherently immoral about sex; therefore, depictions of sex are not immoral. This view overlooks the biblical view of sex. Sex was created to be in the boundaries of marriage; anything that deviates from this is sin (Gen. 2:24-25 [Sex and nudity were between husband and wife.]; Heb. 13:4). But in pornography, we see a public display of sex. The actors in pornographic materials are seldom married. And even if they were, couples do not need public spectators in their sex lives.

It can cause deviant behavior.

Many who this view use Denmark as their case-in-point. Denmark legalized pornography in 1967 and in the succeeding years sex crimes (according to one author) “decreased appreciably” (Olen and Barry, 118). However, Denmark also took many sex crimes off the books. Therefore, it is not surprising that the sex crime rate dropped (Kantzer, 19). Assault rape has increased by 300 percent; venereal disease by 200 percent for those over 20, 250 percent f or those between the ages of 16 and 20, and 400 percent for those 15 and under; divorce rates doubled in six years; illegitimate pregnancies were up 50 percent (Ibid.). Studies have shown that countries where regulations on porn have been laxed, rape has increased dramatically–in Australia, the United States, New Zealand, and England (Tanner, 3).

Many studies have shown that pornography indeed influence behavior.

Victor Cline from the University of Utah, showed the psychological effects of pornography:

What does the Bible say?

Jesus clearly condemned lust (Matt. 5:27-28). Anything that would cause us to lust is sinful; no normal person can look at porn and not lust. Paul told Timothy to shun youthful passions (2 Tim. 2:22). Timothy was to regard “younger women [as] sisters, in all purity” (1 Tim. 5:2). Solomon had some good advice. In a context condemning adultery, he says, “Can a man carry fire in his bosom and his clothes not be burned? Or can one walk upon hot coals and his feet not be scorched?” (Prov. 6:27-28). “Whatever is true, whatever is honorable, whatever is just, whatever is purer whatever is pleasing, whatever is commendable, if there is any excellence and if there is anything worthy of praise, think about these things” (Phil. 4:8).

Donnerstein, Edward I., and Daniel Linz. “The Question of Pornography.” Psychology Today, December 1986, 56-59.

McManus, Michael J. “A Biblical Perspective on the Final Report of the Attorney General’s Commission on Pornography.” NFD Journal (February 1987).