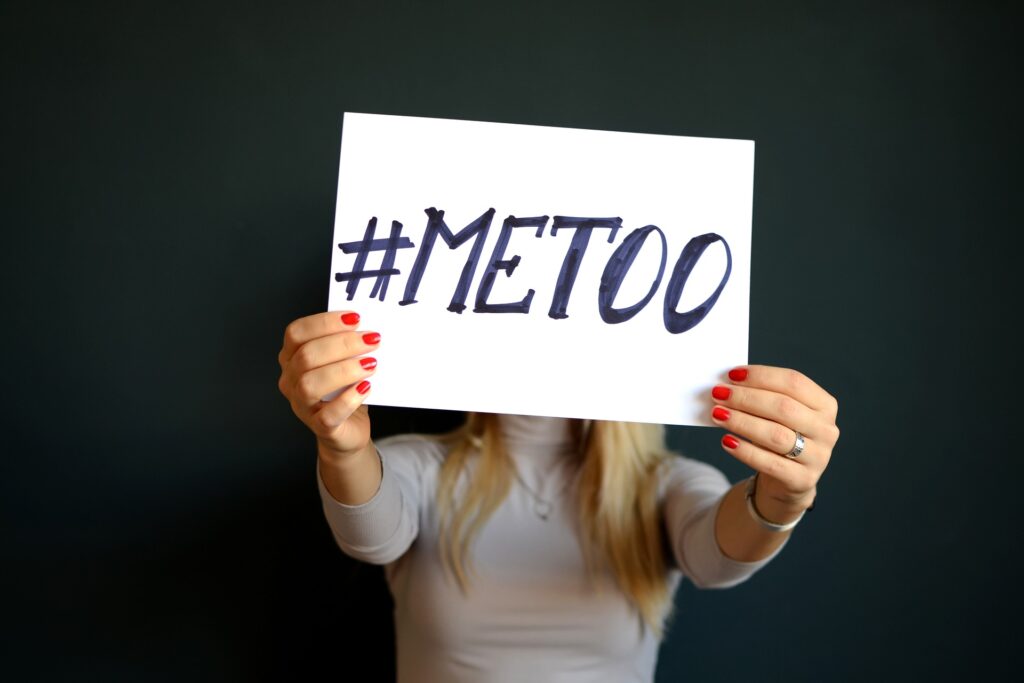 Sexual misconduct in ministry is a constant problem. In a 1984 survey, 38.6 percent of ministers reported sexual contact with a church member, and 76 percent knew of another minister who had had sexual intercourse with a member of the congregation. In 1992, Leadership magazine conducted a survey and found that 37 percent of ministers engaged in “inappropriate sexual behavior” with a church member.

Today, I have the difficult assignment of speaking concerning “Sexual Harassment in Ministry.” I say it’s a “difficult assignment” because sexual harassment in ministry isn’t something we typically discuss. I can’t help but wonder if that isn’t a large part of the problem. If we were to discuss the real problems of ministry – as we’re trying to do with the “Spiritual Formation” chapels – I firmly believe some of the pitfalls would disappear.

Sexual harassment is “any unwanted sexual comment, advance or demand, either verbal or physical, that is reasonably perceived by the recipient as demeaning, intimidating, or coercive.”

Sexuality drastically changed with the Fall. Before the Fall: “The man and his wife were both naked and were not ashamed” (Gen 2:25). After the Fall: “They knew that they were naked. And they sewed fig leaves together and made themselves loincloths” (Gen 3:7). It’s essential to understand:

Many think of sexual harassment as something only women suffer. In most cases, it is women who are victims of sexual harassment. But, because of the intimate nature of ministry, many ministers face sexual harassment. We are the ones who are with people at the most vulnerable times of their lives: births, baptism, marriage, death. We are the ones to whom people turn when life turns upside down. People often come to us when they need counseling. Therefore, it’s not terribly uncommon for us to become the object of some people’s sexual fantasies.

In Scripture we see that some men were the object of women’s sexual desire. Joseph and Potiphar’s wife (Gen 39:6b-12). Lot and his daughters could be another example (Gen 19:30-38). You’d be right to point out that it’s not sexual desire that drove Lot’s daughters to do what they did, but Lot’s daughters abused him sexually.

Scripture would also speak to us about keeping relationships healthy.

How do we handle sexual harassment in ministry? These suggestions are largely taken from Preventing Sexual Abuse in Congregations by Karen A. McClintock.

When someone makes an unwanted sexual advance toward you:

This presentation was originally given by Dr. Justin Imel, Sr., in a spiritual formation chapel at Heritage Christian University in Florence, Alabama.