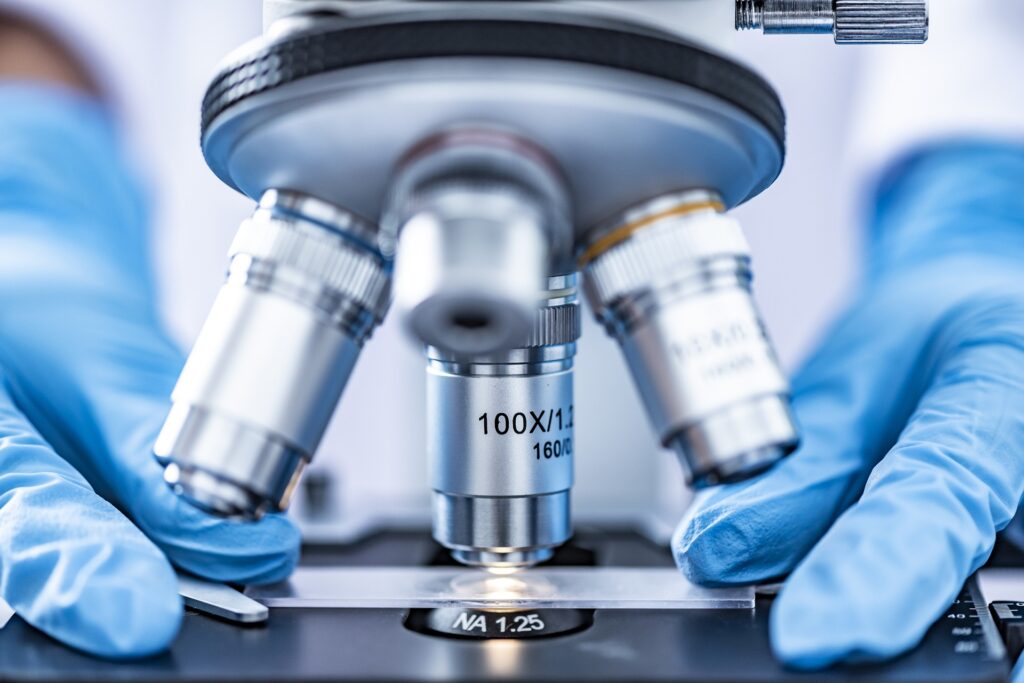 In His Image: Human Cloning

In 1978, science writer David Rorvik wrote In His Image: The Cloning of Man. The book told the story of a 67-year-old eccentric millionaire who had himself successfully cloned. The book caused quite a stir in the scientific community, not because of the ethical ramifications, but because the book was published as non-fiction. Four renowned cell biologists testified before Congress and stated that the book was full of scientific errors. One scientist said that this book had set “new standards for the label ‘nonfiction.’” In 1981, U.S. District Court Judge John Fullam ruled the book to be fiction, and several years later, J. B. Lippincott Company. the publisher of the work, publicly acknowledge that the book was a hoax.

Although human cloning was once regarded as “science fiction,” the scientific community is becoming increasingly close to being able to clone a human. In 1993, at a meeting of the American Fertility Society in Montreal, two American scientists, Jerry Hall and Robert Stillman presented a paper where they discussed experiments in which they had cloned microscopic human embryos. An Italian doctor recently went public with his plans to clone a human.

Tonight, we want to think about the ethical ramifications of cloning a human.

The English word “clone” derives from a Greek term meaning a sprout or a twig.

Cloning refers to an asexual process of reproduction that results in an exact genetic duplicate of the original. Many organisms clone themselves-when the amoebae reproduces by splitting itself, it is cloning itself. However, most plants and animals reproduce sexually-genes are required from both a male and a female.

Cloning has been carried out for quite some time. During the 1950’s, F. C. Steward of Cornell University cloned plants and produced thousands of carrots by cloning. In l952, Robert Briggs and Thomas King of the Institute for Cancer Research in Philadelphia cloned a leopard frog. Since that time, carrots, tomatoes, fruit flies and frogs have been cloned. This research was carried out using nonadult cells; these cells were in the earliest stages of development and had not had a chance to differentiate, to become different types of cells. By the late 1970’s, scientists believed that one could not clone a mammal using adult cells.

However, the February 17, 1997 issue of Nature (the official publication of the British Association for the Advancement of Science), reported an experiment that changed everything. Researchers from the Roslin Institute near Edinburgh, Scotland had produced a lamb using genetic material from an adult ewe. The young lamb, named Dolly, did not owe her existence to a procreative act occurring between a ram and an ewe. Instead, Dolly was the result of a laboratory exercise in cloning.

The Benefits of Cloning

There are many possible benefits of cloning. Let’s examine just a few.

For example, a dairy farmer may be searching for a way to breed cattle that could produce better milk in greater quantities. If he could isolate the cattle that produced better and more milk, he could have them cloned and thus guarantee that he would have whole herds of the highest quality milk-producing cattle.

Cloning has the potential both to reduce human suffering and to extend human life.

Suppose that scientists were able to genetically alter chimpanzees to where their hearts were indistinguishable from human hearts. Doctors could then take those hearts and implant them in humans.

Cloning also has the potential to enlarge our knowledge about how cells differentiate and reproduce.

Using information gained from studies in cloning, scientists believe they can learn more about why cancer cells grow out of control or why birth defects occur. Such information could help eradicate cancer and birth defects.

Cloning, therefore, has great potential benefits. If we want to clone animals and plants, there is nothing to keep us from doing so scientifically or ethically. It’s how this technology is used that determines whether it is helpful or detrimental-e.g., nuclear science can be beneficial or detrimental (we can use it to kill cancer cells or we can use it to kill the world).

Just what are some of the implications of human cloning?

There are ethical problems with cloning. Even many atheists have ethical problems with human cloning. Gunther Stent, an evolutionist, of the University of Southern California said, “The idea of cloning humans is morally and aesthetically completely unacceptable.” However, one of our brethren who teaches at a well-known university in our brotherhood wrote, “Although there has been a good deal of rhetoric on the evils that are just ahead. I have yet to hear a cogent ethical argument as to why even the cloning of a human would be wrong.”

There are a plethora of cogent ethical arguments that can be made against cloning. Let’s examine some that don’t directly touch the realm of Scripture.

Any subject for a medical experiment must (a) know the risks involved; and (b) give “informed consent.”

Would you like to tell me how a human embryo could know the risks involved and give informed consent for the experiment that’s going to bring him into this world? It’s one thing to try and fail 277 times using sheep embryos in an attempt to clone them. It’s another thing entirely to try and fail 227 times using human embryos who are made in the image and likeness of God.

Medical ethics also require that the experiment be to the subject’s benefit.

When Scottish scientists were cloning Dolly, they saw 227 of the embryos they had produced perish before a single one lived. What if this failure rate holds true for humans?

There are many biblical principles that make cloning unacceptable.

The Bible teaches us to protect human life.

Any process that would result in human’s being killed does anything but protect human life.

The Bible teaches that we should respect human dignity.

God intends for his people to respect other humans. Humans are made in God’s image (Gen. l:26-27). “Whoever sheds man’s blood, By man his blood shall be shed; For in the image of God He made man” (Gen. 9:6).

We are to prevent human suffering.

God intends for his children to prevent human suffering. Jesus “went about doing good and healing all who were oppressed by the devil” (Acts 10:38). Jesus sent the Twelve out “to preach the kingdom of God and to heal the sick” (Lk. 9:2).

Cloning could cause untold suffering for those who are cloned; this suffering could ultimately lead to death.

We are to provide children with family support.

God’s ideal is for children to be raised in a love, supportive family with a mother and a father. “Train up a child in the way he should go, And when he is old he will not depart from it” (Prov. 22:6). “And you, fathers, do not provoke you children to wrath, but bring them up in the training and admonition of the Lord” (Eph. 6:4). “If anyone does not provide for his own, and especially for those of his household, he has denied the faith and is worse than an unbeliever” (1 Tim. 5:8).

We are to be good stewards with our finances.

The Bible teaches us to take care of our finances. “Honor the LORD with your possessions, And with the firstfruits of all your increase” (Prov. 3:9). In the Parable of the Talents, “the lord of those servants came and settled accounts with them” (Matt. 25:19). He expected his servants to use their money wisely. God expects us to use our money wisely. Cloning is terribly expensive, and given the success rate, we must wonder if it would be a wise use of our resources.

The question everyone wants to know is, “Will a clone have a soul?” “The body without the spirit is dead” (Js. 2:26). If a clone is living, he will have a soul. He, therefore, will need the Gospel just like everyone else.

There is no question about your having a soul-you have a soul. What is the state of that soul? Do you need to come while we stand and sing?