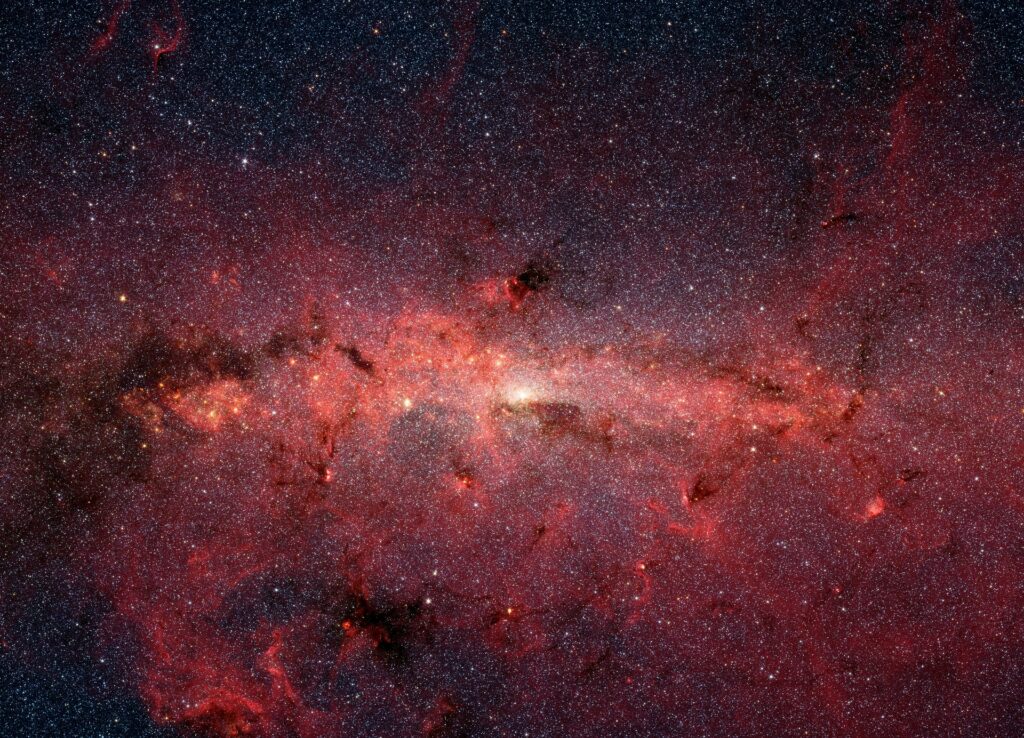 Could Miracles Really Have Happened?

Television talk-show host Larry King made a very perceptive comment when he was asked whom he would most like to have interviewed from across history. One of those he named was Jesus Christ. “What would you have asked him?” Came the response from Mr. King, “I would like to ask him if he was indeed virgin born, because the answer to that question would define history.”

Was Jesus indeed born of a virgin? Last week I mentioned the story in Newsweek which declared that Jesus was really the offspring of an affair between Mary and a Roman senator. Tonight, the Fox News Channel is going to run a special about what really happened in Bethlehem.

Brethren, here is the question before us: Did miracles really happen? Scripture points to miracles for evidence of Jesus’ identity: “Now Jesus did many other signs in the presence of the disciples, which are not written in this book; but these are written that you may believe that Jesus is the Christ, the Son of God, and that believing you may have life in his name” (Jn. 20:30-31). But, everyone knows that water really doesn’t just turn into wine, that the blind don’t just start seeing again, and that the dead don’t just come back to life.

Rudolph Bultmann, a famous German theologian, sought to get all the myths (all the miracles) out of the Bible, to make Scripture more attractive to modern man. Herbert Braun and Schubert Ogden have pushed Bultmann’s idea to the extreme, and they advocate a Christless and even atheistic Christianity. Braun and Ogden’s atheistic Christianity sounds so odd to our ears, but if the miracles recorded in the Bible never occurred, maybe that’s the route we ought to go.

Tonight, we want to explore the critique of miracles given by David Hume and refute Hume’s argument.

David Hume was an 18th century Scottish skeptic who wrote an essay “Of Miracles.” In that essay, Hume supposedly destroyed belief in the miraculous. Modern skeptics constantly go back to Hume and rehash the same arguments he espoused over 300 years ago. I was recently required to read a book written by two evolutionists who said that God could never have miraculously created life. One of their primary argument was: “David Hume has shown that miracles could not have occurred: thus, we need argue no further.” Therefore, although other philosophers have attempted to deny miracles, I’ll chiefly deal with Hume tonight because his critique is both the most famous and the supposedly more definitive. Hume has two parts of his critique, and I want us to consider both parts of that critique.

The first prong of Hume’s critique maintains that it is impossible in principle to prove that a miracle ever occurred.

The second prong of Hume’s critique maintains that to prove a miracle had occurred, one would have to establish that it was a greater miracle that the testimony for the miracle had been faked than to accept the testimony at face value.

A Critique of Hume’s Arguments

Hume assumes that because uniform experience is against miracles that miracles never happened. In order to arrive at such a conclusion, Hume must assume beforehand that miracles never occurred. Hume assumed miracles never could have happened, and then he studied the issue. With all due respect to Hume, that’s not the way you study any issue. You look at evidence and then you come to a conclusion, not vice versa. Police investigations have gone wrong because detectives thought they had their man, and they tried to find evidence to find their notions.

Hume, in saying that experience does not allow for miracles, confuses the realms of science and history. Science is concerned with looking at observations and then attempting to describe natural laws which cause what we experience; science does not say that simply because we have not witnessed a certain phenomenon that it could not occur. It could very well be that history records some event which science says could not occur.

There are all sorts of “unexplained mysteries” – the type of stuff that makes good science fiction, or a section in Ripley’s Believe it or Not – which have occurred but which have no known scientific explanation. That does not mean those events did not occur.

If uniform experience is the sole indicator of reality, can we really say it has snowed today? You see, there are elderly individuals in Africa, who have never seen snow, and they may have never heard of snow. Simply because they have not experienced snow, does that mean that snow is not a fact of life to millions of other people?

What about Hume’s statement that no miracle is attested by enough educated and honest men who had so much social standing that they had a great deal to lose by lying? Are we to think that people only know what is real or false if they have a great amount of education? If only educated people can testify as to what they have witnessed, perhaps we need to change the legal code to allow only Ph.D.’s to testify in murder cases. You may have had the best look at the murderer, you may have witnessed the murder from beginning to end, but if you don’t have a Ph.D. you don’t really know what happened. Honestly, some of the smartest people I have ever known did not even have a high school diploma. They may not have had a formal education, but because of their experience and perception of that experience, they were wiser than the wisest scholar.

I personally find the statement that enough honest men who had a lot to lose have never testified to a miracle as quite revolting. The apostles were honest men and they lost much because of their testimony to the resurrection.

The apostles repeatedly spoke against deception.

“Putting away falsehood, let every one speak the truth with his neighbor, for we are members one of another” (Eph. 4:25). “Do not lie to one another, seeing that you have put off the old nature with its practices” (Col. 3:9).

The apostles claimed to speak the truth.

“We did not follow cleverly devised myths when we made known to you the power and coming of our Lord Jesus Christ, but we were eyewitnesses of his majesty” (2 Pet. 1:16). Either the apostles were honest – as they exhorted all men to be – or they deceived the whole world. I think to have deceived people to the extent that the apostles did – while calling people to be honest – you’d have to border on being mentally ill. I might think one person was capable of such illness – but you’ve got 12 apostles, Paul, James (Jesus’ brother), and many others involved in this. I think it would be hard to get that many people to be insane.

The apostles had much to lose for their faith.

Herod “killed James the brother of John with the sword” (Acts 12:2). In fact, all the apostles, save John, were killed for their faith. If they were lying about the resurrection, why didn’t they just say, “Wait a minute! This is all a lie. I’ll pledge allegiance to Caesar.” I’m sure I would have. I’d rather lose face than lose life.

Paul lost a position of prominence in Judaism because of his faith. Paul was gaining quite a reputation in Judaism: Galatians 1:13-17. Paul gave up so much to be a Christian.

Hume discounted Christianity because miracles occur in all religions. That is certainly true, and there are many miracles occurring even in our own day. Yet, miracles do not necessarily come from the Almighty. “Even Satan disguises himself as an angel of light” (2 Cor. 11:14). The beast from the earth “works great signs, even making fire come down from heaven to earth in the sight of men; and by the signs which it is allowed to work in the presence of the beast, it deceives those who dwell on the earth” (Rev. 13:13-14). I’ll be real honest with you: I’m not at all convinced that a lot of so-called miracles aren’t really supernatural occurrences, but I wonder if the supernatural ability doesn’t come from a place other than from God.

Do you need to come and claim that Virgin Born Savior as your own Savior this evening?