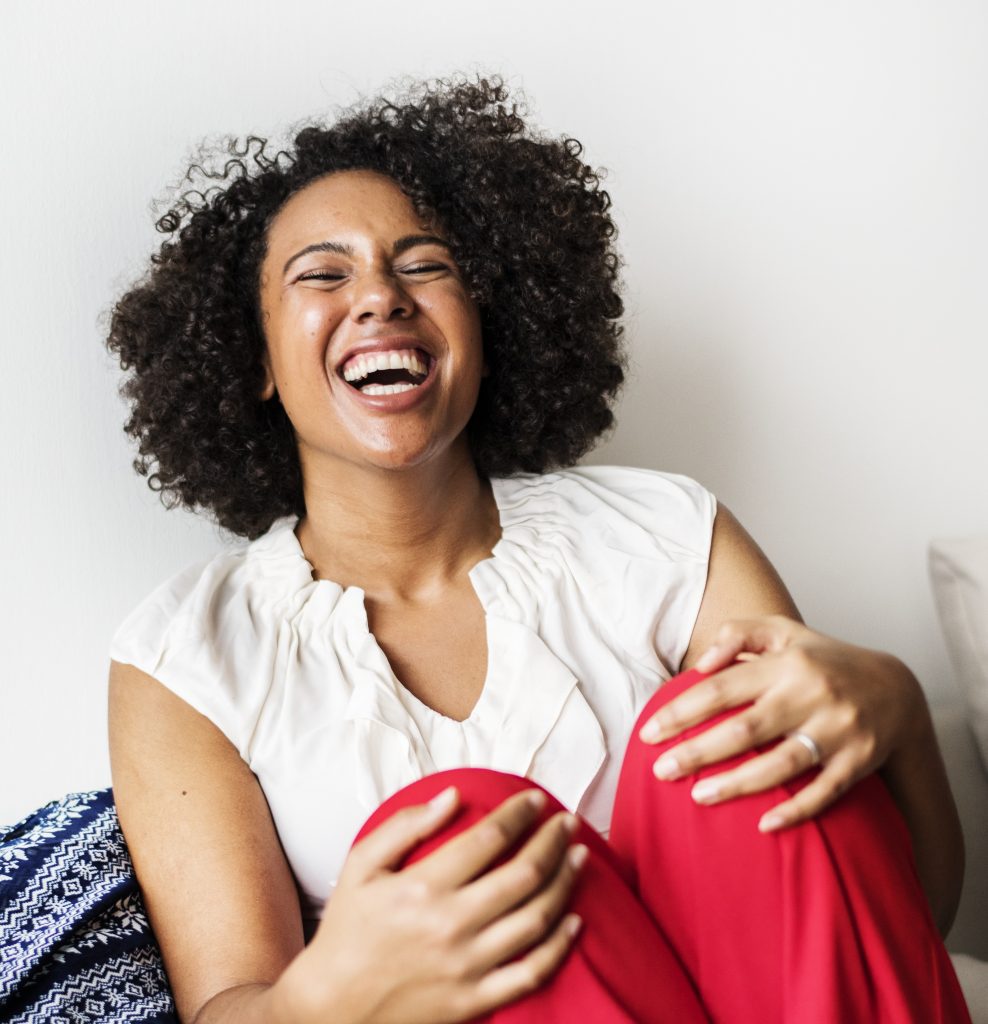 In mythology, Calchas, the Homeric soothsayer, died of laughter. The tale is that a fellow in rags told him he would never drink of the grapes growing in his vineyard, and added, if his words did not come true, he would be the soothsayer’s slave. When the wine was made, Calchas sent for the fellow, and he laughed so incessantly at the non-fulfillment of the prophecy that he died.

Calchas laughed to his great detriment, and there are times it is just not appropriate to get tickled. In my home congregation we had this old baptistery under the pulpit. One Sunday morning, some were lifting the lid and one of the pillars of that church went headfirst into the baptistery – suit, dress shoes and all. Not appropriate to get tickled. On another occasion, a gentleman at church said that he had an announcement. His wife’s sister was severely ill, and no one was expecting her to life through the weekend. Herschel said, “We expect her to call any minute saying that she’s dead.” Not a good time to get tickled.

Each of us could tell numerous occasions–either in church or elsewhere–that something happened, we wanted to bust out laughing, but it just wasn’t the right place or the right time.

You know when it’s never right to laugh? When God speaks. Sarah laughed when God told her what He had planned for her and her husband. In this passage, we learn a great deal about God.

In chapter 18, three men came and visited with Abraham. We know that these men are visible representations of God. “Then the LORD appeared to him by the terebinth trees of Mamre, as he was sitting in the tent door in the heat of the day.” Are there three men representing God because God is a Trinity? Possible, but I have no way of knowing for certain. Abraham entertains these three visitors, and then the conversation turns to Sarah–one of the visitors asked where Sarah was, and Abraham said she was in the tent.

The Lord then said, “I will certainly return to you according to the time of life, and behold, Sarah your wife shall have a son.” The Lord’s plan was for Abraham to have a child. The Lord had promised Abraham a child (Gen 15:4-5). Here, we see the Lord’s carrying out His promise. Abraham “believed in the LORD, and He accounted it to him for righteousness” (Gen 15:6). Abraham had every reason to believe the Lord’s promise—the Lord is good and He will keep His every promise.

God had a goal when He spoke the words we find in Genesis 18 to Abraham–He was going to give Abraham and Sarah a son. God has a goal today–He desires to bring all things under Christ’s lordship. God has “made known to us the mystery of His will, according to His good pleasure which He purposed in Himself, that in the dispensation of the fullness of the times He might gather together in one all things in Christ, both which are in heaven and which are on earth—in Him” (Eph 1:9-10). “At the name of Jesus every knee should bow, of those in heaven, and of those on earth, and of those under the earth, and that every tongue should confess that Jesus Christ is Lord, to the glory of God the Father” (Phil 2:10-11). “It pleased the Father that in Him all the fullness should dwell, and by Him to reconcile all things to Himself, by Him, whether things on earth or things in heaven, having made peace through the blood of His cross” (Col 1:19-20).

What is the goal of God in Christ?

God has a current plan just as He did when He spoke to Abraham.

Notice that God was able to carry out His plan in spite of Sarah:

Don’t we often have a tendency to look at things physically rather than spiritually? “Lord, I can’t give generously. I just don’t make enough money.” “Lord, this church can’t really grow. We just don’t have enough people.” “Lord, we don’t have enough teachers. Our children will never learn anything.” When we say things such as this, we focus on what we can do instead of on what God can do.

Do we sometimes stretch the truth a little bit when we get caught? Sarah was caught red-handed–there was no way she could deny before the Lord that she had indeed laughed. But, she did deny that she had laughed–she didn’t want to face the truth. Do we sometimes lie to cover up what we have done? If our parents ask us about something, do we sometimes fabricate to make things look better than they really are? If we’ve gone to lunch, eaten in a hurry, shopped for an hour, and make it back to the office late, are we going to tell our supervisor, “The restaurant was so slow today”?

God was able to carry out His plan to give Abraham a son and make from that son a great nation in spite of Sarah’s shortcomings. God was able to do what He had purposed to do even though Sarah made things a little difficult.

God is going to reconcile all things at the end of the age. Do you need to come tonight and be reconciled to God?