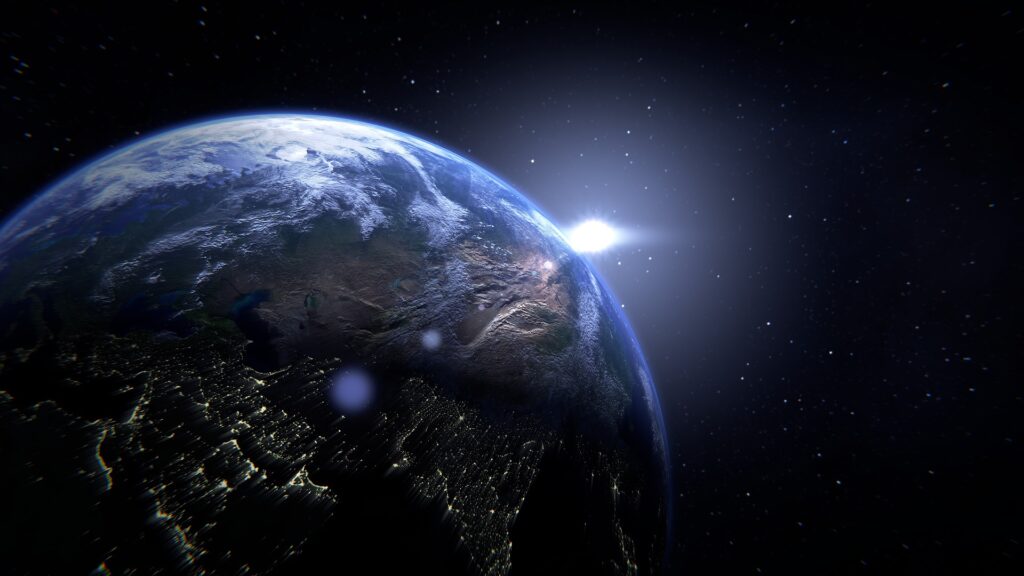 Many college professors destroy the faith of their students. This morning we want to examine the biblical account of Creation.

Throughout the narrative, we are told God’s creation “was good.” How was this creation good? Every created thing was good in that it was beneficial to man. Let’s examine and see how good this creation was.

The Scriptures affirm that God created the earth. He did so “in the beginning.” Matter has not always existed–it was created. This is the beginning of time. God actually created. What exists does not stand here as some accident. God planned everything that is.

The earth was without form and void. We know that planets form from gaseous clouds. As the gases cool, the planet becomes solid. This text perfectly harmonizes with that knowledge.

God created light. God spoke light into existence. God’s spoken word has power-everything was created just like God said. Our God is a powerful God. God named the light and the darkness. God had the right to name everything as he saw fit. The fact that God named everything shows his authority over creation.

Modern science says the Universe had a beginning.

God created a whole host of animals. Every animal which exists was created by God. God saw that animals filling the earth was good–it was beneficial.

They each were created according to their own kind.

God created man in his image. There are ways that man is like God–God has an intellect, a will; he is eternal. Being made in God’s likeness adds value to human life (Ps. 8:5).

God gave man dominion over all created thing. Man is higher than other created things. Man is the “apex” of the Creation.

God told man to be fruitful and multiply. God created human reproduction. Many speak as though children are a burden. Yet, children was God’s plan. God intended couples to have children.

What God did in creating the heavens and the earth is amazing.

The same power that made this world can make us a “new creation” in Christ (2 Cor. 5:17). Do you need to become that new creation?