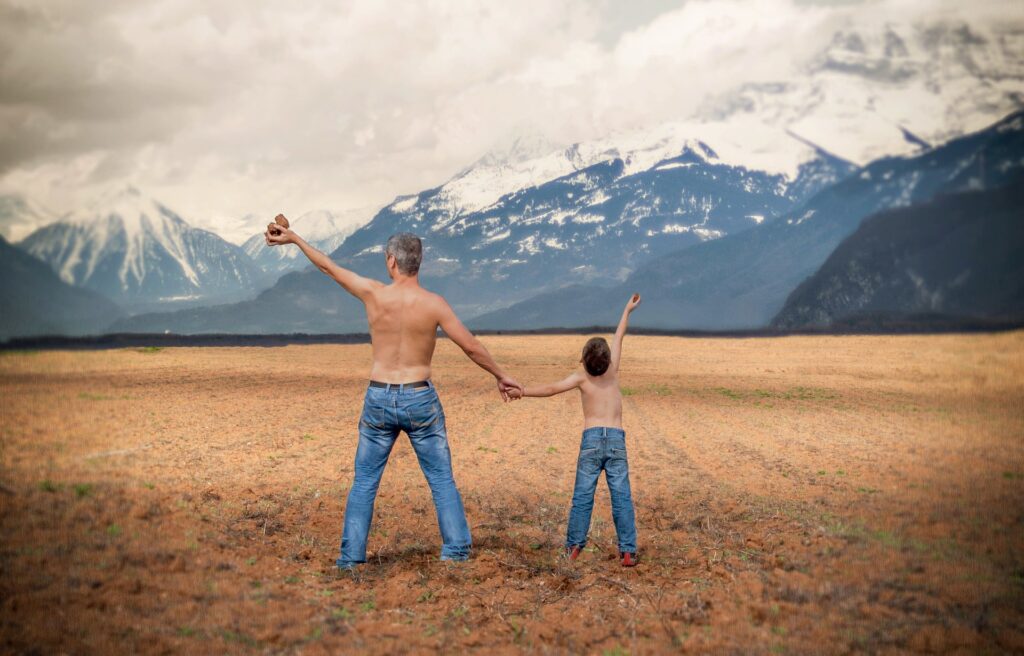 In recent weeks, there has been great controversy surrounding Nadya Suleman, more commonly known as Octo-Mom. She underwent fertility treatments and gave birth to octuplets on January 26, 2009. She gave birth to the octuplets after already having 6 other children. Concerns have rightfully been raised about how Suleman-as a single mother-can care for 14 children.

Other controversies have surrounded Michael Kamrava, the physician who implanted the 8 embryos. On February 6, the Medical Board of California announced that it was investigating Kamrava and the American Society for Reproductive Medicine has expressed a concern in helping with that investigation. The question has been raised: “How could a physician logically implant so many embryos in one mother?”

Can you imagine, however, the controversy if Dr. Kamrava had implanted a single embryo in a 90-year-old woman? How could a 90-year-old mother-with a 100-year-old husband-ever expect to raise a child from birth through adulthood? Neither parent will live long enough, and his/her brothers and sisters are likely going to be in their mid-to-late 60’s.

When Abram was ninety-nine years old the Lord appeared to Abram and said to him, “I am God Almighty” (v 1). God reveals himself to Abram as “God Almighty.” God has great and awesome power. It is God who created the world (Neh 9:6). God used his great mighty to bring the children of Israel out of Egyptian bondage (Deut 5:15). The Lord is so powerful that he is commonly referenced in the Scriptures as “the Almighty”-e.g., “The Lord our God the Almighty reigns” (Rev 19:6). In this passage, God is going to use his great power to enable Abraham and Sarah to have a son.

Moses records that God appeared to Abram when he was ninety-nine years old. Why would Moses even bother telling us how old Abram was at this point? It seems there are two reasons:

Only a God as powerful as ours could cause a 90-year-old woman to conceive.

We need to grasp that God is powerful. God can use his power either to help or to destroy. When Amaziah was getting ready to go into battle, a prophet came and told him, “God has power to help or to cast down” (2 Chr 25:8).

Will God use his great power to help you or to cast you down?

Not only does God have great power, but God has great expectations-he proscribes the way men are to live.

Here God proscribes the way Abraham is to live.

Only by following God’s proscribed behavior would God make his covenant with Abraham-God tells Abraham, to live this way “that I may make my covenant between me and you, and may multiply you greatly” (v 2). Had Abraham not lived according to God’s standards, Jesus Christ would not have descended from him. God would have still sent his Son, but he would have found someone else to make the “father of a multitude of nations.”

Are you following the PROSCRIBING GOD?

That is quite a lengthy list of things God promised. On one hand, it almost sounds as though God is a politician offering a long laundry list of campaign pledges. On the other hand, God is quite different from a politician seeking public office, for God carried out every single promise he made. It seems that regardless of who is elected, many officials fail to keep their promises-organizations exist that keep track of a politician’s promises and alert the public when he/she breaks one of them.

God kept every promise he made to Abraham. 1 Kings 8:56. God is able to do what he has promised-Romans 4:20-21. Do we rest on the promises of God? Do you need to come tonight and rest on God’s promises of forgiveness?