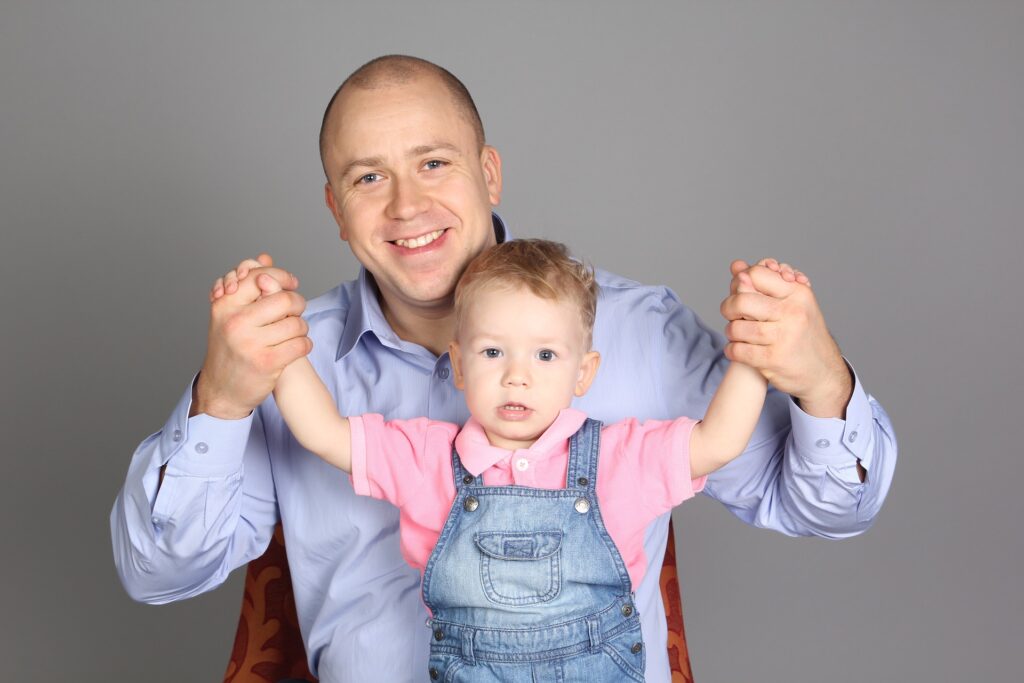 “Obedience” is far from a popular word. Teens seldom listen to parents. We don’t do the speed limit.

Because obedience is far from popular, we don’t know how to obey God. Abraham teaches us about obedience.

God tested Abraham. God’s testing had a purpose. God wanted to see if Abraham really had what it takes. He wanted to mold Abraham into the “father of the faithful.” But, Abraham did not know that he was being tested.

God has revealed his will for us in Scripture. God has always expected total obedience (Deut 26:16). Jesus taught his disciples to obey (Matt 28:20).

Abraham never questioned. He got up early in the morning. He cut wood. He traveled three days. Abraham expected to do everything God had said.

Abraham and Isaac went to worship. Abraham told the young men to stay there — he didn’t want them to see him sacrifice Isaac. Abraham told them that he and Isaac would worship and return – he wasn’t yet ready to tell the men what he was about to do.

Abraham and Isaac went together. Isaac asked Abraham, “Where is the lamb for sacrifice?” Abraham said, “God will provide.” This does foreshadow the conclusion. But, Abraham doesn’t know the outcome-he isn’t yet ready to tell his son what is about to happen.

Abraham fully obeyed. Abraham built an altar. He placed his son upon that altar. Abraham attempted to slay Isaac.

Abraham was going to obey in spite of the consequences. Abraham’s obedience would have had consequences. His son would have been killed. Sarah might never have forgiven him. People would think him strange.

Our obedience, too, might have adverse consequences. People may think we’re strange. Our families may turn their backs on us, but there are some things more important than family (Lk 8:21).

God Blesses His Children When They Obey, vv 11-18

Abraham does not slay his son. The Angel of the LORD told Abraham not to slay Isaac. Abraham saw a ram and offered it instead.

The LORD blessed Abraham. God blessed Abraham because he did not withhold his only son from him. God would greatly multiply Abraham’s descendants. Through Abraham, all families on earth would be blessed.