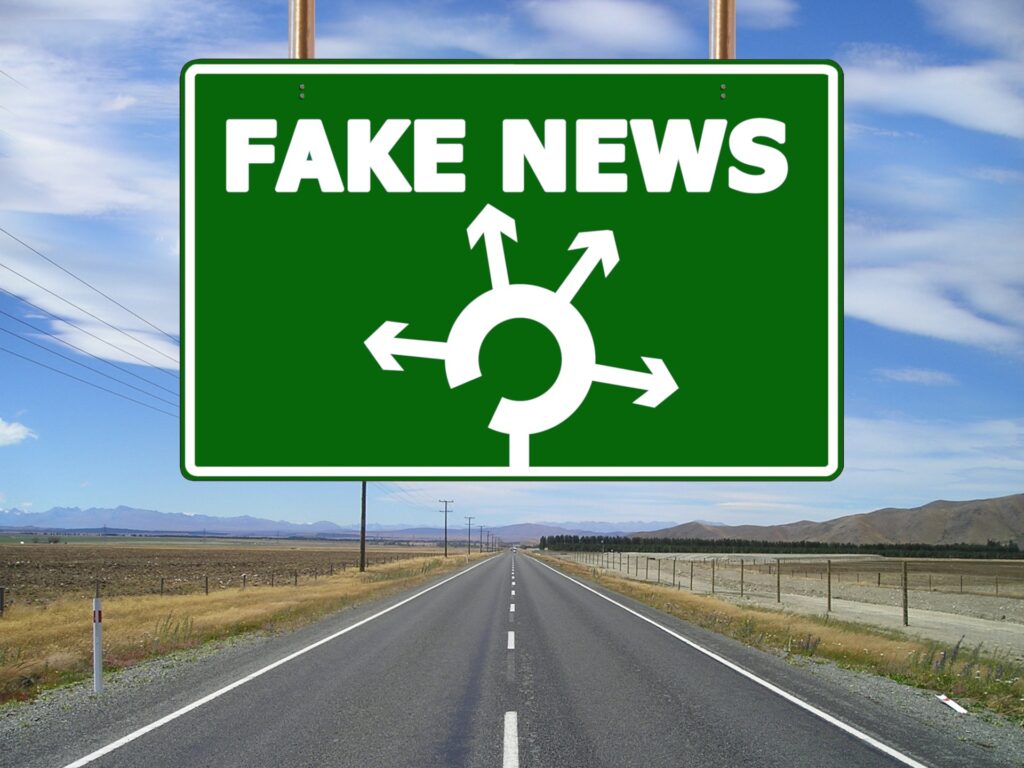 We need to be careful that we do not fall into the trap of lying. Even the faithful can lie. After all, Abraham, the “Father of the Faithful” lied. Let’s examine this narrative to see what lying can do for you.

While Abram was in Palestine, a famine came over the land, so he decided to go to Egypt. Egypt was known for its abundance of grain.

Abram feared for his life. Sarai was beautiful. Abram became afraid of what would happen when the Egyptians saw her. The Egyptians would desire Sarai—Egyptian wives were known for their ugliness. They would know that she was his wife. They would kill him so that they could have her. To avoid all this, Abram asked Sara to say that she was his sister. All would go well for Sarai, and Abram would live.

Abram was a coward. He was afraid of where the truth would get him, so he told a lie.

Lying will make us a coward. Instead of admitting the truth, regardless of consequences, we hide behind a lie. To lie is always wrong.

Lying will make us popular.

Pharaoh sent Abram away. He commanded his men concerning Abram. The men sent him away with his wife and all that he had.

God punishes lying. Ananias and Sapphira found this out (Acts 5:1-11). Liars have their place in the lake which burns with fire and brimstone (Rev 21:8).