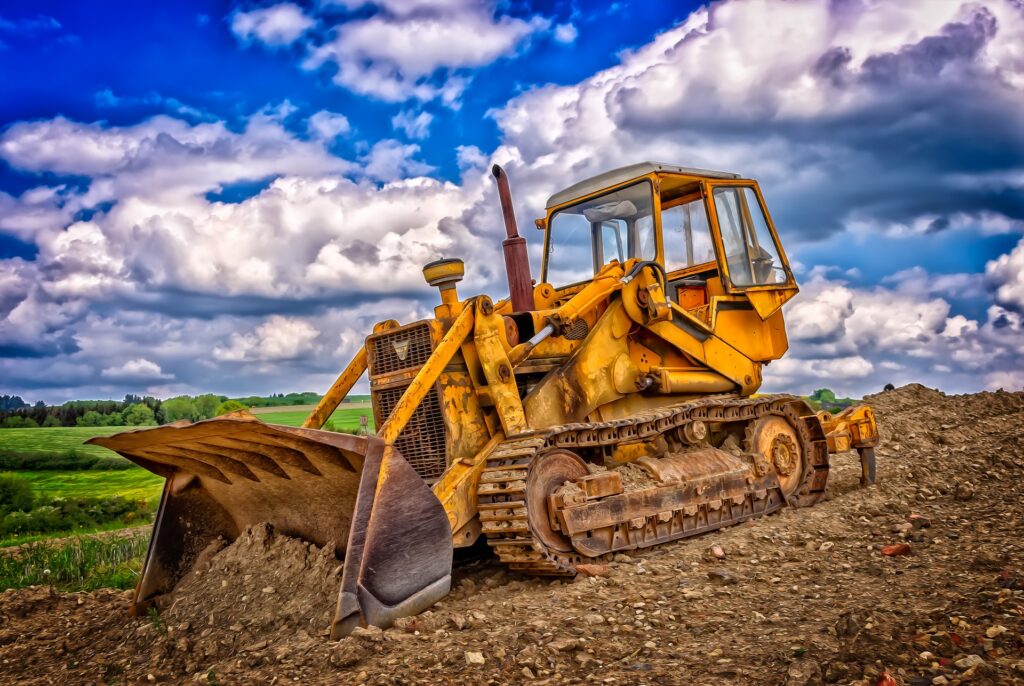 High on a cliff overlooking the Black Sea stands an elaborate castle known as “Swallow’s Nest.” A German oil baron had the castle built for his wife about 100 years ago. He and his wife didn’t live in the castle long, for they shortly sold it to be used as a restaurant. The restaurant didn’t last long, for in 1923 a great earthquake rocked the region. The castle itself was unharmed, but the cliff upon which it stands sustained quite serious damage. The building was then closed to human occupation until 1968 when restoration began. Since 1975, an Italian restaurant has operated in the castle. Beautiful and elaborate construction, but it was never really used as intended.

Tonight’s text concerns an elaborate structure that was “Under Construction” but was never really used as intended. Tonight, we wish to take a close look at this construction project. We find in this text much construction and building.

“Now the whole earth had one language and the same words. And as people migrated from the east, they found a plain in the land of Shinar and settled there. And they said to one another, ‘Come, let us make bricks, and burn them thoroughly.’ And they had brick for stone, and bitumen for mortar. Then they said, ‘Come, let us build ourselves a city and a tower with its top in the heavens, and let us make a name for ourselves, lest we be dispersed over the face of the whole earth.’”

After the Flood, mankind decides that he will build a tower. He obviously has the capacity to do so – they are making bricks and they have mortar. There is nothing at all wrong in the building of this tower, per se. God gave man great ability that the Lord expects man to use. “The LORD God took the man and put him in the garden of Eden to work it and keep it” (Gen 2:15). I am fully aware that the context concerns Adam’s responsibility to care for the garden. Yet, I also believe there is a broad principle at work here, viz., man is to be creative and to work with his hands.

Yet, man “Constructs a Conspiracy” to keep from doing what God has ordered. God fully expects man to fill the earth after the Flood: “God blessed Noah and his sons and said to them, ‘Be fruitful and multiply and fill the earth’” (Gen 9:1). Mankind however “knows better than God” and decides to build a tower to keep from filling the earth.

In this passage, man conspires against God. We aren’t told how this took place, but it’s often that one or two get an idea, they tell a few others, and before long, this wicked scheme is spreading like wildfire. People can and do lead others to sin. “There was none who sold himself to do what was evil in the sight of the LORD like Ahab, whom Jezebel his wife incited” (1 Ki 21:25). “Therefore thus says the LORD of hosts concerning the prophets: ‘Behold, I will feed them with bitter food and give them poisoned water to drink, for from the prophets of Jerusalem ungodliness has gone out into all the land’” (Jer 23:15).

Therefore, you and I need to be ever so careful that we steer clear of evil company. Soren Kierkegaard, a Danish philosopher in the 1800’s, wrote, “A crowd in its very concept is the untruth, by reason of the fact that it renders the individual completely impenitent and irresponsible, or at least weakens his sense of responsibility by reducing it to a fraction.” Let us never forget our responsibility to do the right thing! Let us never “Construct a Conspiracy”!

“And the LORD came down to see the city and the tower, which the children of man had built. And the LORD said, ‘Behold, they are one people, and they have all one language, and this is only the beginning of what they will do. And nothing that they propose to do will now be impossible for them.’”

God saw man “Under Construction” and the Lord pays man a compliment of sorts. The Lord notices that because man is united, nothing he proposed to do will be impossible. In other words, mankind has great capacity.

It is because of man’s unity that this capacity exists. If we are unified, we can accomplish so much more than if we are divided. The motto of the Commonwealth of Kentucky is: “United We Stand, Divided We Fall.” We find that truth repeated throughout the Scriptures. Moses and Aaron were able to communicate with Pharaoh, for Aaron served as Moses’ mouthpiece. After the Babylonian Captivity, the Jews began to rebuild the wall of Jerusalem. Their enemies heard what was taking place and stood against them. Yet, God’s people worked together and we read: “From that day on, half of my servants worked on construction, and half held the spears, shields, bows, and coats of mail” (Neh 4:16). Man can accomplish so much when he is united.

God saw that in this unity, nothing man proposed to do would be out of reach. God’s statement has been proven true a million times over: Man has walked on the moon, eradicated diseases, and invented thousands of devices to help our everyday lives. Yet, God makes clear that man’s capacity to act isn’t always good. Nuclear technology can be used to treat cancer or annihilate mankind. The Internet can be used to spread the Gospel or to spread obscenity.

Man can accomplish so much. Skillful people made Aaron’s priestly garments (Ex 28:3). Uzziah “made engines, invented by skillful men, to be on the towers and the corners, to shoot arrows and great stones” (2 Chron 26:15). Solomon built a fleet of ships (1 Ki 9:26). Over and over in Scripture, you find different skills being mentioned – from perfumers to silversmiths.

Yet, man can take his abilities and use them for evil. “The devising of folly is sin, and the scoffer is an abomination to mankind” (Prov 24:9). “Woe to those who devise wickedness and work evil on their beds! When the morning dawns, they perform it, because it is in the power of their hand” (Mic 2:1).

God has endowed each of us with great ability, but how shall we use it – shall we use these abilities for God’s glory or in sinful pursuits?

God comes down and confuses the language of man. I find it very interesting that in a context about different languages we are told that God is not the author of confusion (1 Cor 14:33). Obviously, the contexts are vastly different. God desires that people know the truth and that’s the context of 1 Corinthians 14. Yet, God is more than willing to confuse man’s capacity for sin.

However, I’m also convinced this demonstrates that God cannot be placed in a box. He is far bigger and wiser than we and he may operate in ways we don’t fully understand. Yet, isn’t that way he is God?

Man is dispersed over the face of the earth after God confuses the language of man. God’s purpose cannot be thwarted. When God has determined the way it should be, it shall be that way. “Many are the plans in the mind of a man, but it is the purpose of the LORD that will stand” (Prov 19:21). “All the inhabitants of the earth are accounted as nothing, and he does according to his will among the host of heaven and among the inhabitants of the earth; and none can stay his hand or say to him, ‘What have you done?’” (Dan 4:35).

Throughout the Scriptures, we see that the purposes of God cannot be thwarted. In the Book of Daniel, Nebuchadnezzar and Belshazzar quickly learn that they could not stay in power one second beyond what God had decreed. The Jews decided to get rid of Jesus and crucified him, but they quickly discover that his crucifixion and his subsequent resurrection were part of the purpose of God.

God not only has a plan for this entire cosmos, but he has a plan for your life. “The end of the matter; all has been heard. Fear God and keep his commandments, for this is the whole duty of man” (Eccl 12:13). Have you fulfilled your purpose?