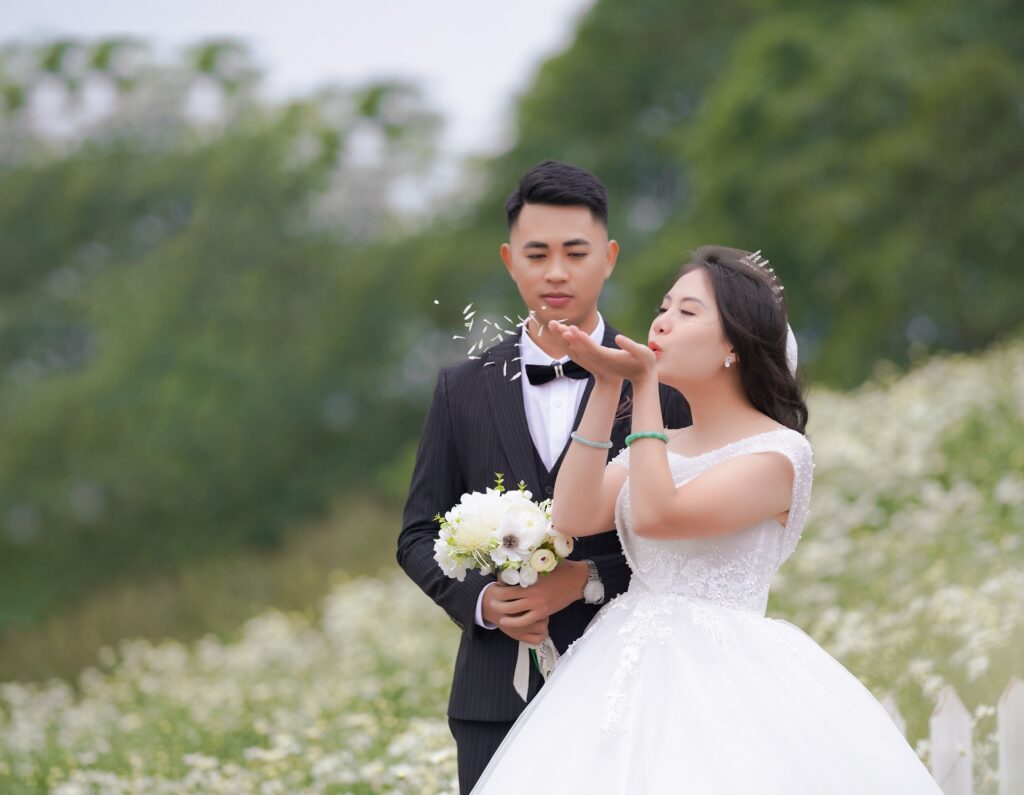 God intended for marriages to be solid and good. Marriage is so serious that sexual immorality is the only reason to terminate a marriage and marry again (Matt. 19:9). “Marriage is honorable among all” (Heb. 13:4). “Honorable” refers to something that is valuable, precious, of great worth or value. Marriage is not something to be taken lightly–it’s precious and valuable. We dare not enter marriage hastily–there’s no turning back. We dare not get out of a marriage unless there’s fornication involved. We dare not joke about marriage.

Martin Luther said, “There is no more lovely, friendly or charming relationship, communion or company, than a good marriage.” Marriage should be the place where our needs for love, friendship, communion, and company are met. Let’s examine the first marriage to see why this is so.

God decides to make a helper suitable for the man. “Helper” means “assistant,” “source of help.” The helper God would make the man would be his assistant in life. This assistant would be comparable to the man–she would be like him.

Man needs companionship to be complete. “Two are better than one” (Eccl. 4:9). When Jesus was distressed in the garden, he took Peter, James, and John with him (Matt. 26:37). Loneliness causes many problems. A study by psychoanalyst Michael Whitneburgb, who runs stress clinics in Liverpool and London revealed that the greatest fear of the British is the fear of being alone.

We cannot live to ourselves–we need to establish healthy relationships. This destroys the feminist concept that women would be better off without men–After all, woman was created for man (1 Cor. 11:9). This demonstrates the importance of marriage. Some want to claim that marriage isn’t that important, that it is really outdated. Yet, man needs marriage to be fully complete- “He who finds a wife finds a good thing” (Prov. 18:22).

Here, man is about to enter into a covenant with his wife, and Adam sleeps while God acts. Marriage is a covenant: “She is your companion And your wife by covenant” (Mal. 2:14). In a covenant, both sides would appeal to a deity to show that their arrangement was unalterable-In marriage, we appeal to God to witness that our marriage is unalterable.

God took one of Adam’s ribs and closed up the flesh from where he had taken it. God took the rib and made the woman and brought the woman to the man.

Adam awakes to Eve his wife. He exclaims:

A man shall leave his father and mother. This refers to the social impact of marriage. When two individuals marry, they decide to live with one another in a social contract. Part of establishing that contract is leaving, one’s parents. Leaving one’s parents establishes the commitment to marriage–this is a new beginning.

Young married people need to leave their parents. They don’t need to depend upon their parents any longer; they need to take responsibility for themselves. Too many young people still depend upon their parents after they get married-when there are problems in the marriage, they go to Mom and Dad instead of trying to work out the problem with their spouse; when they want something they can’t afford, they go to Mom and Dad and ask for money.

The two shall become one flesh. This has reference to the sexual union-Paul applies this passage to sexuality (1 Cor. 6: 16). God here creates sex. Sex is nothing dirty, nothing of which we should be ashamed. Sex is a beautiful act between a husband and a wife. God here places sex in marriage. Sex is only to be enjoyed in marriage.

Yet, this has reference to much more than just sex. A husband and wife should really become one. Their goals, hopes, aspirations, desires, etc. should be one. A husband and wife need to communicate with one another so that this oneness can take place.