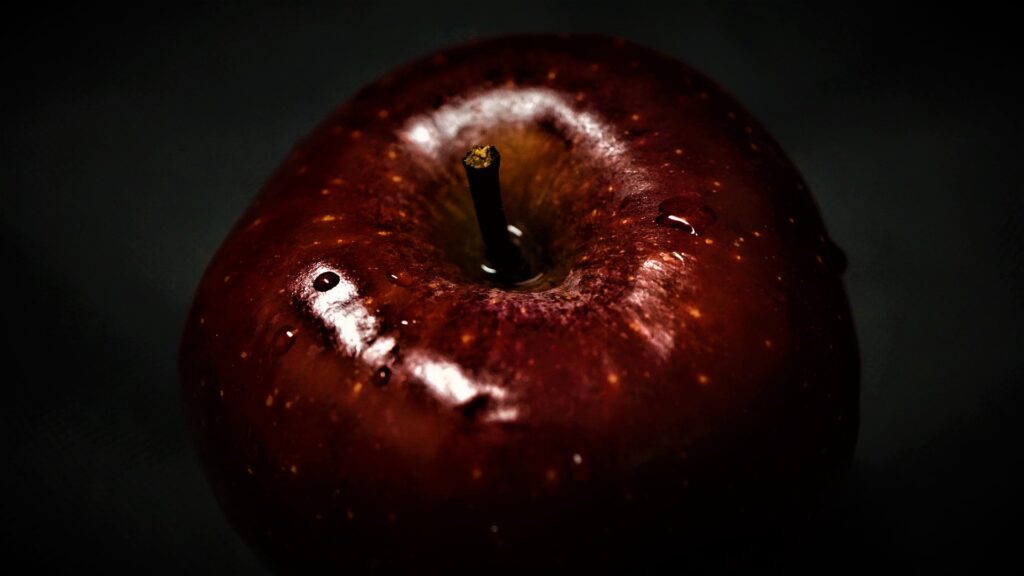 I’m having some real trust issues with doctors right now. When we lived in West Virginia, I had a neurologist up in Morgantown who really put me through the ringer. She did a nerve biopsy. They must do that while you are fully awake, and they can’t even use local anesthesia. Trust me–it is quite excruciating to have a piece of muscle yanked out of you. She also ordered an EMG. That is far less painful, but it’s still no fun. Some of you have required EMGs on your arms or legs, and you could testify that it’s no fun. I got tickled at one of the techs doing the test. He kept telling me to just relax while he’s twisting the needle in my leg trying to get an accurate reading. I really wanted to ask him to trade places and ask him to relax, but I didn’t. Every time I’d have one of those tests, the doctor would say, “I still don’t have any idea what’s wrong.”

About a week and a half ago, I take all of my test results and doctor’s notes to my new neurologist. He looks through her notes and looks at me and says, “Why did she do the muscle biopsy and these other tests?” Come to find out in her own notes, this neurologist had noticed certain clinical features in my reflexes that meant the problem had to be in the upper motor neurons of the brain. Why, then, did she run painful tests that had nothing to do with the upper motor neuron pathways? I’d really like to know the answer to that. I guess what it boils down to is that she’s human and she made an error.

I know that many of you have had people shatter trust. Maybe it was a doctor. Maybe s/he made a mistake, prescribed the wrong medication, or simply didn’t listen. As I think most of you know, my dad almost died because a doctor made a very serious mistake during an operation–We are very blessed to still have him with us. Maybe it was a salesman who promised the sky but failed to deliver. Maybe it was a friend who betrayed your trust in a big way. We know, of course, that all humans are but mortal and God is the only One in Whom we may place absolute confidence.

In this morning’s text, Eve places her absolute confidence in a talking serpent. The fact that the serpent talks and Eve doesn’t freak out indicates that before the Fall man and animal may have had a different relationship than we have now. Regardless of what relationship Adam and Eve had with serpents in the Garden, Satan uses the serpent that speaks with Eve. Eve trusts the serpent and buys his lie hook, line, and sinker. All of humanity suffers to this day because Eve trusts this serpent.

The serpent asks, “Has God indeed said, ‘You shall not eat of every tree of the garden’?” Nope. . . God had said nothing like that: Genesis 2:16-17. Satan takes the positive words of God and twist them to make them negative. Satan wants Eve to focus on everything she’s missing out on; he wants Eve to see that God is depriving her of something good.

Eve somewhat corrects the serpent. . . . She and her husband could freely eat of the trees of the garden, save one.

Eve says, “Of the fruit of the tree which is in the midst of the garden, God has said, ‘You shall not eat it, nor shall you touch it, lest you die.’” She gets what God had said only partly right. . . . God had indeed said that in the day Adam and Eve ate of that fruit they would surely die (Gen 2:17). Nowhere, however, do we find that God said anything about touching the tree or its fruit. Eve adds to what God had said, and I think that’s significant. Eve seems to be seeing God as a little too restrictive here–He won’t even let her touch that harmless fruit.

Satan earns Eve’s trust here in a big way. . . . It’s almost as if they are sharing a secret no one else knows. God has it all wrong. . . . Adam is wrong because he’s been listening to God. Satan seems to be stroking Eve’s ego. . . . He’s getting her to believe that she possesses secret knowledge.

She eats of the fruit, and she gives to her husband who was with her. Eve has committed the first sin. But, she’s no fool. . . . she is going down by herself, so she drags her husband into her sin.

Their eyes are opened. Adam and his wife realize their nakedness. Shame enters the picture. They clothe themselves with fig leaves. Yes, Adam and Eve need to cover themselves, for they now know that they are naked. Yet, there is certainly a desire on their part for a cover-up and to hide what they had done.

You must remember that sin deceives.

Moses chose “to suffer affliction with the people of God than to enjoy the passing pleasures of sin” (Heb 11:25). Sin can indeed give you pleasure–there is no sense in trying to deny that truth; Moses even recognized that sin brings pleasure. But, any pleasure sin brings is “passing,” for heartache follows that pleasure.

Examine your past sinfulness.

Here’s the point: By exploring our past sins, we’ll see the lies we believed, expose Satan as a liar, and be better equipped to deal with temptation in the future.

Make a list of ten sins from the past year. If you need help thinking of ten sins, go to Galatians 5:19-21 and read the list of sins there. Make two columns as you list your sins–Put your sin on one side and the lie you believe right out from it. Maybe you believe, for one reason or another, that you didn’t really believe a lie. Well, ask yourself some questions:

Know the truth about sin.

Do you want a good antidote to the deceitfulness of sin? Know the truth about sin.

If you persist in sin, it will cause you to be dead, to be lost forever in a devil’s hell. Don’t ever forget, no matter what great promises sin makes, that sin will ultimately lead to your death, unless you are covered in Jesus’ blood.

Do you need to come this morning and claim Jesus’ life as your life?