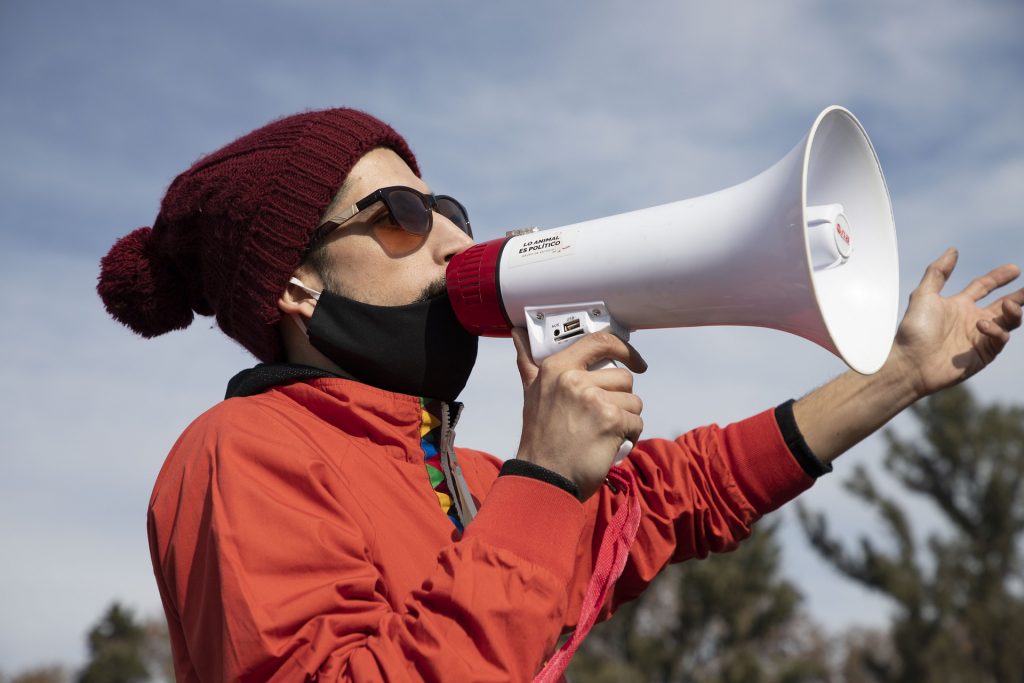 When I was preaching in Owingsville, Kentucky, there was a wayward Christian named Vesta. I got to know Vesta, and I had decided it was finally time to have a serious talk with her about heavenly things. She needed to repent and come back to Jesus, and I intended to tell her that. On the day I planned to talk with Vesta, I got busy, and, by the time I got around to going over to Vesta’s home, I was tired and just went home.

The next morning, I got a telephone call that haunts me to this day—Vesta had a heart attack and died the night before. I had such good intentions of talking with Vesta about her soul, but I got busy and didn’t do it. I believe that on the dreadful Day of Judgment, I’ll be called upon to answer for that afternoon I almost went to that wayward child of God.

Have you ever had a comparable experience? Maybe you had a friend in high school you really wanted to invite to church; perhaps he died in some horrible accident before you got around to it. Maybe someone in the neighborhood needed the gospel and you were going to go, but she moved away before you went. Maybe you had a family member whose heart became hardened by sin before you said anything about Jesus. Maybe you had a coworker whom you greatly respected; you planned to share the truth, but she was transferred before you did.

Life can be a series of missed opportunities to share the gospel of our Lord Jesus. As the church’s Bring-A-Friend Day approaches, I want to remind you not to miss a single opportunity. A missed opportunity can result in death and damnation; you need to call people to life and hope in Jesus.

God warned Ezekiel not to miss an opportunity to share the truth. In fact, God told Ezekiel that the prophet would face dire consequences if he failed to share the Lord’s message.

Ezekiel informed his readers that what he was preparing to say wasn’t his own word, but it was the word of the LORD.

Ezekiel was to speak to the people instead of keeping the divine revelation to himself.

Folks in the ancient world would take a man and make him a watchman; the watchman stood atop the city walls at the spot where he would have the most strategic view of the area surrounding the city. Were he to see an enemy army approaching, he blew a trumpet to warn the people. The primary role of the watchman was to warn people working in the fields, so they could get inside the city gates before the enemy arrived.

Ezekiel’s charge has been the clarion call of every age.

If Ezekiel were commanded to speak to the wicked for them to turn from their sins, and he kept silent, the wicked would die in their sins. God would not accept ignorance as an excuse for sin. Those who live in sin—whether they know it or not—stand condemned before God. Paul told the assembly at the Areopagus: “The times of ignorance God overlooked, but now he commands all people everywhere to repent” (Acts 17:30). If Ezekiel failed to speak for God, God would require a heavy price on Ezekiel—the other person’s blood would be on Ezekiel’s head.

If Ezekiel warned the wicked, but they did not turn from their sins, they would die in their iniquity, but Ezekiel would have saved his own life.

Only the word of God will save souls.

If you are to help people come to faith in Jesus, you absolutely must teach them the truth. In order to teach the truth, you must know the truth.

This week, as you prepare for Bring-A-Friend Day, you need to study the word of God. Take time this week to go through Acts and examine cases of conversion so you will know how to share the word with others. Take a look at:

Examine those texts—and others—to see how you can share the truth with your friends and family.

People will automatically object and remind us that you cannot judge. They love to quote Matthew 7:1 out of context: “Judge not, that you be not judged.” As the context makes obvious, Jesus was talking about hypocritical judging. Notice what Jesus said at Matthew 7:2: “For with the judgment you pronounce you will be judged, and with the measure you use it will be measured to you.” You’re going to be judged by the word of God (Jn 12:48); if you use the word to judge others, you haven’t violated the word or the spirit of Matthew 7.

In fact, you’re told to judge. Matthew 7:15-20. The church at Corinth wasn’t to associate with anyone claiming to be a brother who lived in sin (1 Cor 5:9-13); how could they do so unless they scrutinized—judged—the behavior of their fellow believers?

This week, I want you to scrutinize the behavior of those around you. Here’s how I want you to do it. Go back to those texts in Acts. Compare what the folks in Acts did with what your friends, family and neighbors have done:

Those are the people who need invitations to Bring-A-Friend Day!

You need to speak the word of God with those lost in sin. It would do no good to know the truth and not to share it. God expects you to share the truth.

You need to seek out five people this week to whom you can speak the word of God. Maybe a family member or a coworker or a neighbor or a close friend. Invite those five people to Bring-A-Friend Day.

You need to see the consequences of failing to say anything. Ezekiel would face dire consequences if he failed to deliver the word of God; so would the wicked. Both Ezekiel and the wicked would die in their sins.

This week, I want you to picture standing before the judgment seat of Christ. There you see that loved one, that neighbor, or that dear friend to whom you never said a word about Jesus. That friend hears Jesus say, “Depart from me; I never knew you.” That loved one looks at you and mouths the single word “Why?” as he is ushered into the gates of hell. Can you imagine the look on his face? How would you answer the question “Why?” Why are you not sharing your faith?

One day, you and everyone you know will stand before the judgment seat of Christ. Are you prepared to stand there this very morning?