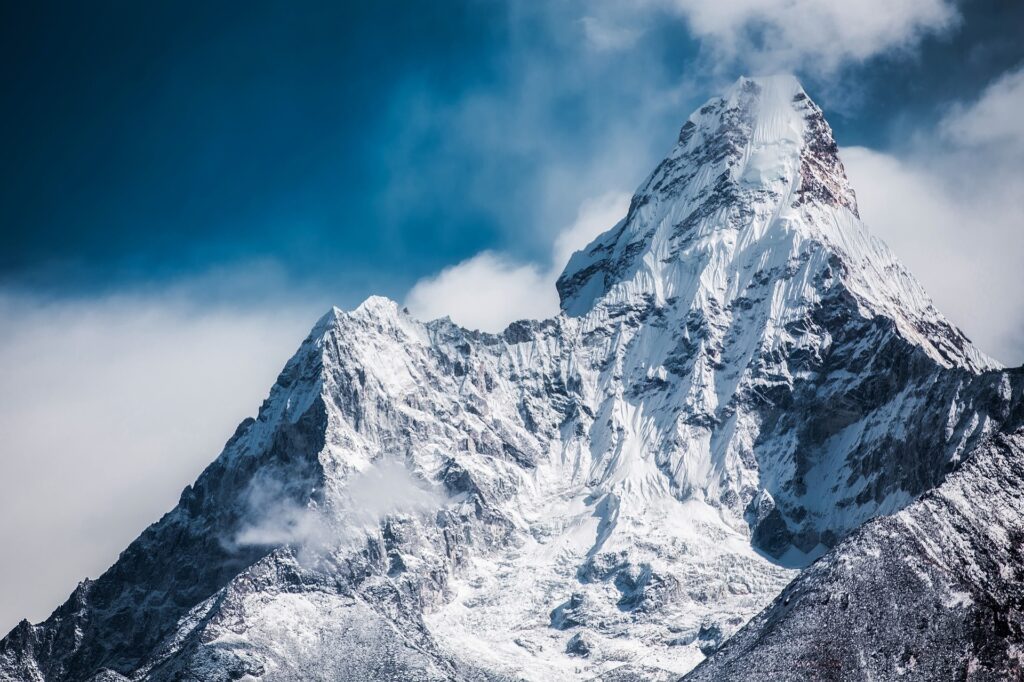 The Beatitudes Not on the Mount

Blessing for Those Who Hear and Do, Revelation 1:3

John pronounced a blessing on those who read and those who heard his prophecy. The Jews would often gather to hear Scripture read-the Christians continued this practice. Not everyone could read and so someone needed to be selected as a “reader.” This shows John considered his book Scripture-only Scripture could be read in church. This shows the people needed to know what John wrote.

The second blessing is for those who keep what is written in the book. It doesn’t do anyone any good to know what Scripture says but not to do it. James 1:22-25.

Blessing for the Dead, Revelation 14:13

Those who die in the Lord shall be blessed. The Book of Revelation was written to encourage saints to be faithful in persecution. This would be encouragement-even though they might have to die for the faith, they would be blessed. Not all the dead are blessed-only those who die “in the Lord.”

They are blessed because:

Blessing for Those Who Watch, Revelation 16:15

Jesus says that he is coming as a thief. His coming is unannounced-No signs. No one knows when this coming is-regardless of what people say.

Blessed are those who

Blessing for Those Invited to the Marriage Feast, Revelation 19:9

This is the consummation of Jesus’ marriage to his bride, the church. Oriental weddings lasted several days, and the marriage supper played an important role. The church is the bride of Christ (cf. Eph 5:25). This is in contrast to the harlot in Revelation.

We, as Christians, are invited to this feast.

These are the true sayings of God. There can’t be a false saying of God! This is true-you can take it to the bank.

Blessing for Those Who are Resurrected, Revelation 20:6

BLESSING FOR THOSE WHO KEEP THE WORDS OF THIS PROPHECY, Revelation 22:7

Jesus says he is coming quickly. His coming refers to his coming against the Roman Empire. He says, “I’m coming in judgment, so be ready.”

Jesus blessed those who do the words written in this book. This is not merely knowing the book. Doing is important.

Blessing on Those Who Do His Commandments, Revelation 22:14

Jesus blesses those who do his commandments.

They have the right: