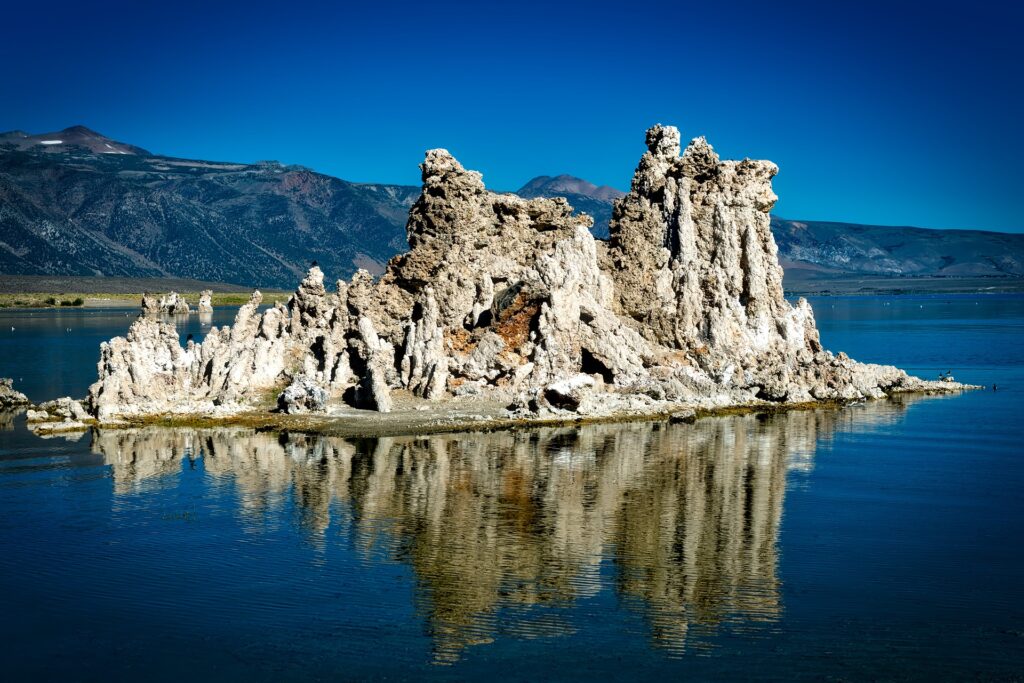 Lot’s wife had to have another look at Sodom, at the sinful town with which she had been surrounded.

Jesus described his coming in Luke 17. To his disciples, Jesus described the suddenness of his coming (vv. 22-31). He said the one on the rooftop or in the field would not have time either to come down from his rooftop or leave the field. He then issues this solemn warning: “Remember Lot’s wife!” We want to remember that warning this morning. We’re going to take the phrase out of context and go back to Genesis to see what we can learn about sin from Lot’s wife.

Lot moved his family toward Sodom, Genesis 13:10-13. There was bickering between Abraham’s herdsmen and Lot’s herdsmen. Abraham went to Lot and told Lot to choose for himself what land he wanted; Abraham said that he and his flocks would go in the other direction. Lot chose the best land, that in the plain of Jordan. Lot pitched his tent as far as Sodom.

Notice the progression of sin in Lot’s choice:

Lot, his wife, and the rest of his family became accustomed to the sin in Sodom. How could they not? They surrounded themselves with immorality and became immune to it. Don’t we do the same thing? Do we flinch when we hear profanity on TV, or have we become accustomed to it? Do we change the channel when we see sexuality on TV, or do we say, “That’s just the way the world is”? Are we repulsed by the improper attire so many wear, or do we dress the same way?

We need to be so careful that we do not repeat Lot and his family’s mistakes. We need to be careful about the company we keep. “Do not be deceived: ‘Evil company corrupts good morals’” (1 Cor. 15:33). “Come out from among them And be separate, says the Lord” (2 Cor. 6:17). In Lot and his family, we see how dangerous it is to have close friends who are immoral – Lot became so accustomed to the sin around him that he offered his daughters to the men of Sodom. What about the company we keep?

We need to be careful lest we become accustomed to sin. If we become accustomed to the sin around us, we could very easily get caught up in sin – Lot did. Do we allow our friends to sin in front of us – brag about sexual exploits, drink alcohol, play the lottery, use foul language, etc.? Do we bring sin into our home – do we watch TV programming containing immorality, do we listen to radio programming containing immorality?

Let us not be like Lot and his wife and become comfortable with sin!

She Wanted to Go Back to Sin

Lot’s wife gives us a wonderful example of incomplete repentance. On the morning Sodom was destroyed, the angels God had sent there had to take Lot’s wife’s hand to get her to leave the city (Gen. 19:16). As God rained fire and brimstone on Sodom and Gomorrah, Lot’s wife looked back, contrary to the instructions of the angels, and she became a pillar of salt (Gen. 19:26).

Lot’s wife did not want to leave her sinful surroundings. She liked the lifestyle she had in Sodom – it was what she knew, she was comfortable with it, and she was not about to leave. Are we not like that so many times? We know that we need to become a Christian, give our lives over to Jesus, but we’re just not quite ready to give up the comfortable lifestyle we’ve been living. Those of us who are Christians know that we need to give up a certain sin, but we’re just not quite ready to give it up; we like it and we don’t want to lose it.

There is an urgency in doing what’s right, an urgency Lot’s wife never fully realized. “Today, if you will hear His voice, Do not harden your hearts as in the rebellion” (Heb. 3:7-8). Do you need to leave sin this very day and begin doing right?

Lot’s wife wanted to go back to her sinful surroundings. She liked her surroundings so well she looked back, wanting to return to Sodom. Are we not like that so many times? We give up a sin because a sermon on the subject pierces us to the core, but once we’ve given up the sin, we start going back. We give up a sin because Scripture says we must, but we miss the sin and we wish we could go back.

Are you looking back and missing what you once had?

Lot’s wife is truly a sad case – being close to Abraham, she could have learned a great deal about faith and pleasing God. But, she and Lot chose poorly.

When you think about Lot’s wife, the saddest thing of all is that she was almost saved. The angels took her by the hand, and she would have been saved from this destruction had she not turned back. So many today are almost saved, but they are as lost as lost can be. To the scribe who asked who asked “Which is the first commandment of all?” Jesus said, “You are not far from the kingdom of God” (Mk. 12:34) – He was close but still lost. Many of you are close but still lost. You’ve attended here for years, but you’ve never given your life to Jesus. You think often of becoming a Christian, but you’ve never done so.

Don’t be like Lot’s wife – so close but so far away. Be saved today.