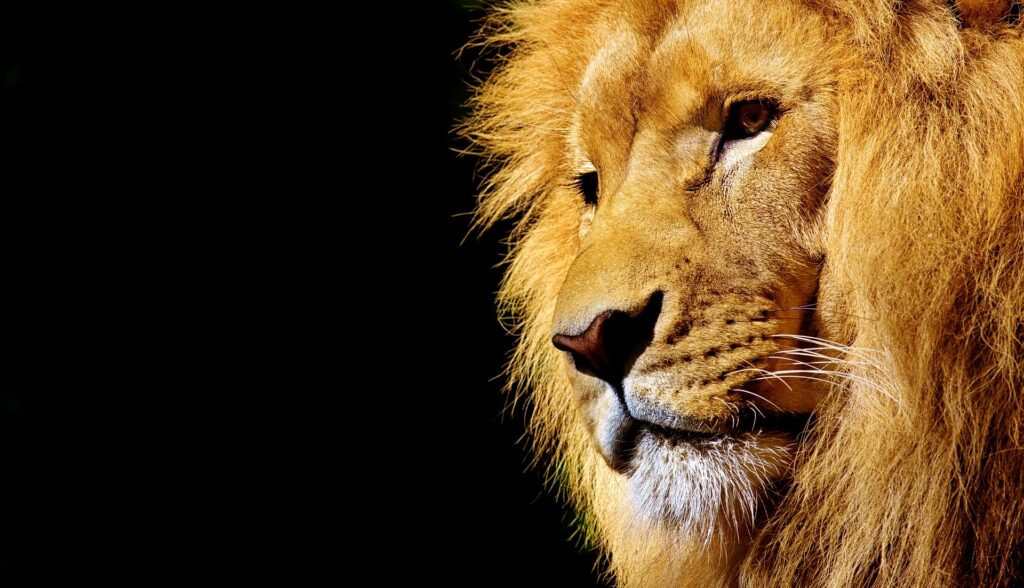 A Politician Who Walked with God

So many of God’s servants served in political capacities. Joseph served under Pharaoh in Egypt. Moses was a grandson of Pharaoh. Isaiah seems to have known the royal family. Esther was a queen.

Daniel, too, served in a political capacity. He was taken from his homeland at an early age. Because of Daniel’s wisdom, Nebuchadnezzar appointed him to his court. Daniel advanced greatly in the Babylonian kingdom. As he advanced, he taught us the following lessons:

Daniel refused to eat just whatever was before him. The food set before Daniel had probably connected with some way with idol worship. Even though in a precarious situation, Daniel refused just to give in to appetites; he practiced self-control.

At the end of ten days, Daniel and his companions appeared better than those who had eaten the king’s food (Dan. 1:15). God gave these youths “knowledge and skill in all literature and wisdom” (Dan. 1:17). Nebuchadnezzar found these youths to be superior to all others (Dan. 1:18-21).

God also blessed Daniel when he was cast into the lions’ den.

Because Daniel was willing to obey God, God blessed him.

God will bless you if you obey. Are you being blessed? Are you obeying God?

We, too, need to give honor to God. Our lights are to shine before others in order that God might be glorified (Mt. 5:16). God gives the increase (1 Cor. 3:6). People aren’t converted due to our wisdom, our speaking ability, etc. People are converted because of God’s word and work.

God Must Be Worshiped

Daniel obeyed God in spite of the consequences. A decree had been signed that anyone who prayed to anyone other than Darius for thirty days would be cast into a den of lions (Dan. 6:7). Daniel still went, as was his custom, and prayed to God (Dan. 6:10-11). Although Daniel was cast into the lions’ den, he still worshipped God. Daniel was willing to risk his life to worship God.

God must be worshipped.

Confession Needs to be Made

Judah went into captivity because of her sins. Isaiah said the nation had become like Sodom and Gomorrah (Is. 1:10). Jeremiah spoke of the idolatry in Judah (Jer. 2:4-8).

Daniel now desires to make confession for such sin (Dan. 9:4-19). The people had sinned by turning aside from God’s commands (Dan. 9:5). The people had not listened to the prophets who spoke in God’s name (Dan. 9:6). Forgiveness and mercy belong to God (Dan. 9:9). Unlike the way many picture God, he is loving and forgiving. Daniel had confidence when he prayed that God would hear and forgive.