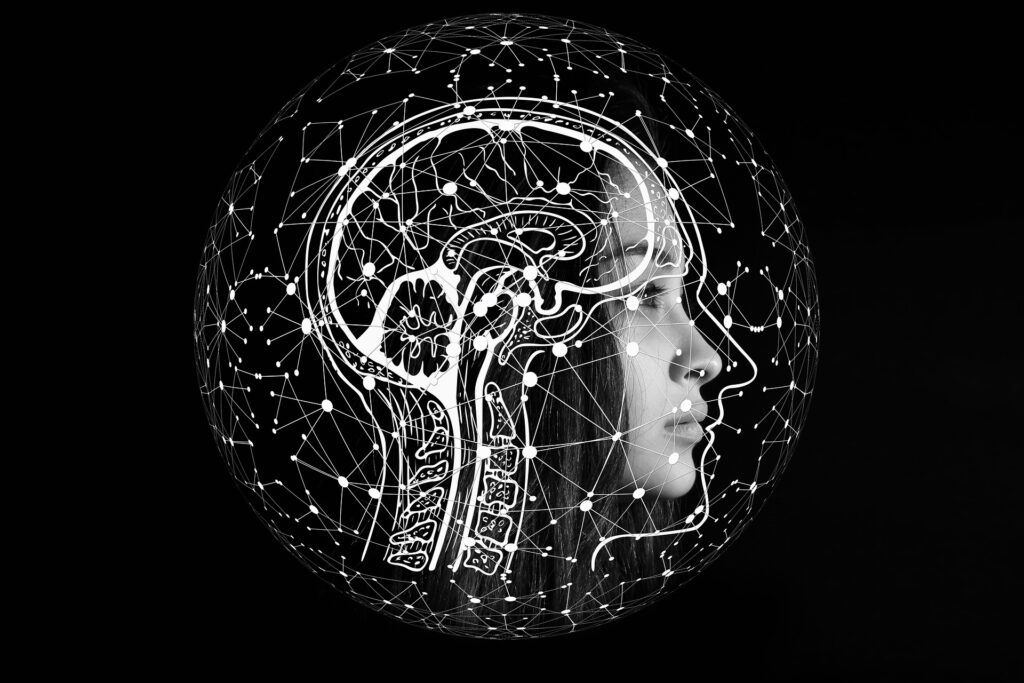 When I was a professor at Heritage Christian University, I taught the apologetics course. As part of that course, I assigned a textbook that my students were to read, and they were then to write a book report. I gave them clear instructions in the syllabus about what should be in the book report and exactly how I wanted them to write it.

Well, one student totally disregarded my instructions and did things as he thought I should have given the assignment. I graded his paper as I had outlined in the syllabus, and this student got a 20. He was furious that he had not only gotten an F but a very low F. He took his paper to the Vice President of Academic Affairs to get Dr. Bill Bagents to force me to change his grade. Bill read the paper and handed it back to the student. Bill looked at him and said, “Dr. Imel is generous. I can’t find 20 points in that paper to give you.”

He did pass my class and got his degree. But this student, love his heart, didn’t know as much as he thought he did.

I’m confident there have been times you have felt pretty ignorant. Maybe it was when you were taking a test or looking at the grade you got on a paper. Maybe it’s on Christmas morning as you’re putting that toy together and what’s in front of you just doesn’t look like the diagram on the instructions. Maybe it’s when you have a hard time following your boss’s instructions because you weren’t listening well. If we’re perfectly honest, we all feel ignorant from time to time.

The Jews should have felt ignorant, for Peter explained that they were very ignorant. The Jews’ ignorance caused serious consequences. We’ve all faced consequences for ignorance—we may have gotten bad grades or we may have embarrassed ourselves.

But the most serious consequence of ignorance is rejecting Jesus as the Christ. Peter’s speech here in Acts makes one point abundantly clear: “Ignorance of Scripture leads to a rejection of Christ.”

There was a man lame from birth who begged for alms at the temple. Peter healed him, and the man began to leap and to walk and to praise God. The people saw this man walking and jumping and recognized him as the man who sat begging at the temple gate. As this man was holding onto Peter and John at Solomon’s Colonnade, the people gathered before them, and Peter addressed them in the words of this morning’s text.

Peter pointed out that ignorance of Jesus led to the crowd’s amazement; he said, “Why does this surprise you? Why do you stare at us as if by our own power or godliness we had made this man walk?” Jewish folks often thought miracle workers were able to do great things because of their own piety that forced God to listen to them. Peter said, “Y’all have it all wrong because you don’t know Scripture and you don’t know Jesus.”

Speaking to these Jews, Peter tied the Lord Jesus back to their forefathers. The God who glorified Jesus is the God of Abraham, Isaac, and Jacob.

Peter called Jesus God’s “servant.” That description comes from Isaiah and was a common designation for the Messiah in Judaism.

Peter pointed out that these Jews were responsible for the death of the Messiah.

They disowned the Holy and Righteous One—the One who is perfect—and asked that a murderer be released to them.

There is certainly a wordplay here; the Jews had killed the author of life. God, however, raised him to life.

Faith in Jesus—the same One the Jews had crucified—made the man completely well.

The people Peter was addressing crucified the Messiah out of ignorance. They should have known him. They had the Scriptures to point them to Jesus. They had the teachings and miracles of Jesus himself to establish his identity. Yet, the people turned a blind eye to the truth and acted in ignorance.

Through the freewill sins of the Jewish people, God was able to accomplish his will. God had spoken of his will through the prophets—the people should have known the Scriptures and have, therefore, recognized Jesus. Yet, their ignorance of the Scriptures led to Jesus’s crucifixion.

“Ignorance of Scripture leads to a rejection of Christ.” Because the Jews in the days of our Lord Jesus did not know the Old Testament Scriptures which pointed to Jesus, they rejected and crucified the Messiah. If you are ignorant of Scripture, you will also reject Jesus. How do you respond to ignorance of Jesus?

You need to know Scripture.

Scripture will keep you from being ignorant about the Lord Jesus Christ. Jesus said: “These are the very Scriptures that testify about me” (Jn 5:39). The Apostle John concluded his Gospel with these words: “Jesus performed many other signs in the presence of his disciples, which are not recorded in this book. But these are written that you may believe that Jesus is the Messiah, the Son of God, and that by believing you may have life in his name” (Jn 20:30-31).

If you really want to know Jesus and not be ignorant of him, you need to spend serious time studying the Scriptures. Let me give you a couple suggestions for doing that:

You need to repent.

Because these Jews had acted in ignorance, Peter told them they needed to repent. You, too, need to repent. “Unless you repent, you too will all perish” (Lk 13:3). We mentioned earlier that Peter used two different words for repent here, and you need to change your thoughts and change your life.

You need to change your thinking about sin.

Think seriously about changing your thinking. “Do not conform to the pattern of this world, but be transformed by the renewing of your mind” (Rom 12:2). Renew your mind. If you really want to renew your mind,

You need to change your behavior around sin.

You have a solemn obligation to put sin away from your life. “We were . . . buried with him through baptism into death in order that, just as Christ was raised from the dead through the glory of the Father, we too may live a new life” (Rom 6:4). Ephesians 4:20-24.

Do you need to be buried with Jesus in baptism this morning to be raised to walk in newness of life?