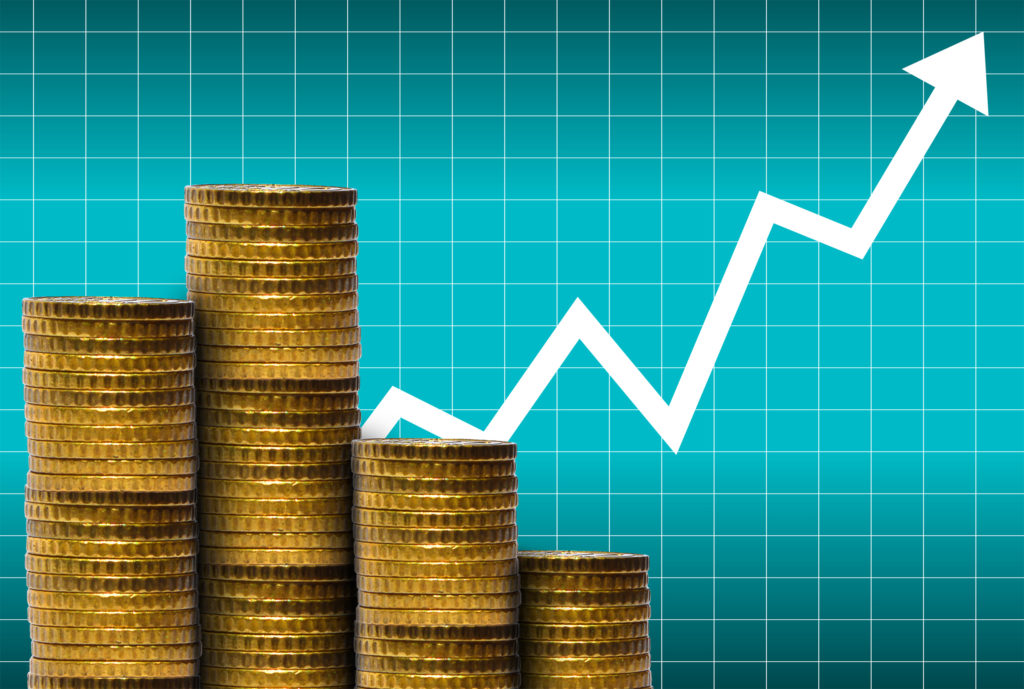 Silver and Gold Have I None (Acts 3)

The apostles were going to prayer. Acts 3:1: “One day Peter and John were going up to the temple at the time of prayer—at three in the afternoon.”

Many, even most, of the customs of Judaism were compatible with their new Christian faith. Jews believed prayer was good and efficacious at any time and at any place. But routine and consistency in a location conducive to prayer was helpful, and the temple being what it was, was especially so. Jews prayed often at 9 am, noon, and 3 pm.

Psalm 55:17: “Evening, morning, and noon I cry out in distress, and he hears my voice.” Based on David’s statement, many Jews were still praying three times a day 1,000 years later. Based on Psalm 119:164: “Seven times a day I praise you for your righteous laws” some prayed seven times a day, and that was carried over into the western church with Benedict, especially in monasticism, as the canonical hours of prayer.

Not only was this a good time and place to pray, the temple was a great place and opportunity to preach the gospel.

A beggar was begging. Acts 3:2: “Now a man crippled from birth was being carried to the temple gate called Beautiful, where he was put every day to beg from those going into the temple courts. When he saw Peter and John about to enter, he asked them for money.”

It was common for beggars to be near the entrance of a temple or a shrine to beg for money. AS one is about to enter to worship God, people are in a more benevolent moon—How many times do we get a phone call during worship or how many times does someone stop by during worship wanting money? If people are kind to a beggar, they think that maybe God will be kind to them.

One man, a vagabond in England and Scotland, said that whenever he arrived in a new town, he hunted for a church spire with a cross on top, and he would begin begging in that area. People were more generous.

Someone took a picture of a beggar on a street here in the United States, and he had a sign: “Accepting donations for alcohol research.” Although some people try to take advantage of the situation, there is a good principle at stake here: How we treat people out to be based on what we believe about God and how we worship God.

The Beautiful gate. We don’t know of a gate by that name from other sources; many scholars suggest it was the gate called Nicanor between the Court of the Gentiles and the Court of the Women. This gate is described in Josephus who says it far exceeded in value the other gates around the temple. It was made of Corinthians bronze, with plates of gold and silver on it. It was 75 feet high, 60 feet wide. This could have been the Great Gate or some other gate; there are conflicting accounts in Josephus on how many gates there were and where they were located.

The miracles performed by the apostles. Acts 3:4-5: “Peter looked straight at him, as did John. Then Peter said, ‘Look at us!’ So the man gave them his attention, expecting to get something from them.”

The tactic of a beggar is to make eye contact with you, to make you feel guilty if you don’t give them something. Peter makes eye contact with this beggar and the beggar hopes that means a contribution.

Acts 3:6: “Then Peter said, ‘Silver or gold I do not have, but what I have I give you. In the name of Jesus Christ of Nazareth, walk.”

A man put up a sign in Huntsville, Alabama, which read, “Will work for food” in the parking lot of a business. The business owner got the business started, went outside, and offered to pay him $7.00 an hour (back in the 1980’s) to clean brush in a ditch behind his home. The man was polite, said he really appreciate the offer, but that he was doing better than that just standing by the road with a sign.

The beggar had a real problem that had nothing to do with money—it was that he was crippled since birth. No psychosomatic healing is fixing to take place. No phony fake healer’s pretensions to raise money.

Acts 3:7-8: “Taking him by the right hand, he helped him up, and instantly the man’s feet and ankles became strong. He jumped to his feet and began to walk. Then he went with them into the temple courts, walking and jumping, and praising God.”

Notice that this man didn’t need to learn to walk as many modern-day “faith healers” tell their subjects they’ll need to do. Instead, this man immediately begins to walk and to leap. If you had just been healed, you would be walking and leaping with joy and praising God, too.

The miracle provided an opportunity to proclaim the truth. The man’s walking and leaping is attracting a great deal of attention. It was obvious, even to their enemies, that a miracle had been performed. They were in the area of Solomon’s porch or colonnade.

Acts 3:12: “When Peter saw this, he said to them: ‘Men of Israel, why does this surprise you? Why do you stare at us as if by our own power or godliness we had made this man walk?” The apostles are going to point to Jesus as the power. Although Peter is going to point out their sin, the aim of his discourse is not to condemn them, but to win them over to Christ.

Peter speaks about the significance of Christ’s death. It was a tragedy; a sin. Acts 3:15: “You killed the author of life, but God raised him from the dead. We are witnesses of this.” The resurrection (then and now) means that everything in relation to Jesus had to be reevaluated.

Acts 3:17: “Now, brothers, I know that you acted in ignorance, as did your leaders.” Jesus knew of their ignorance and asked God to forgive them, even as he was being nailed to the cross. God was offering mercy and forgiveness.

The requirements/demands of God. Acts 3:19: “Repent then, and turn to God, so that your sins may be wiped out, that times of refreshing may come from the Lord.”

An old translation said, “Repent and be converted.” This is a Calvinistic mistranslation. The word in Greek is active, not passive. Sinners are to “repent” and to “turn” away from sin and toward God and righteousness. It is not a passive thing where God does it for you or forces the change upon you.

We can give people silver and gold. Sometimes that is a helpful gift, depending on someone’s need.

But the great gift we can give someone is the gospel. Peter gave the crippled man, actually Jesus did it, the ability to walk. What a great gift. But the greatest gift given on that day was the gospel. It was the news about how to be forgiven.

This gift was dependent on the proper response from those present. Repent and turn.