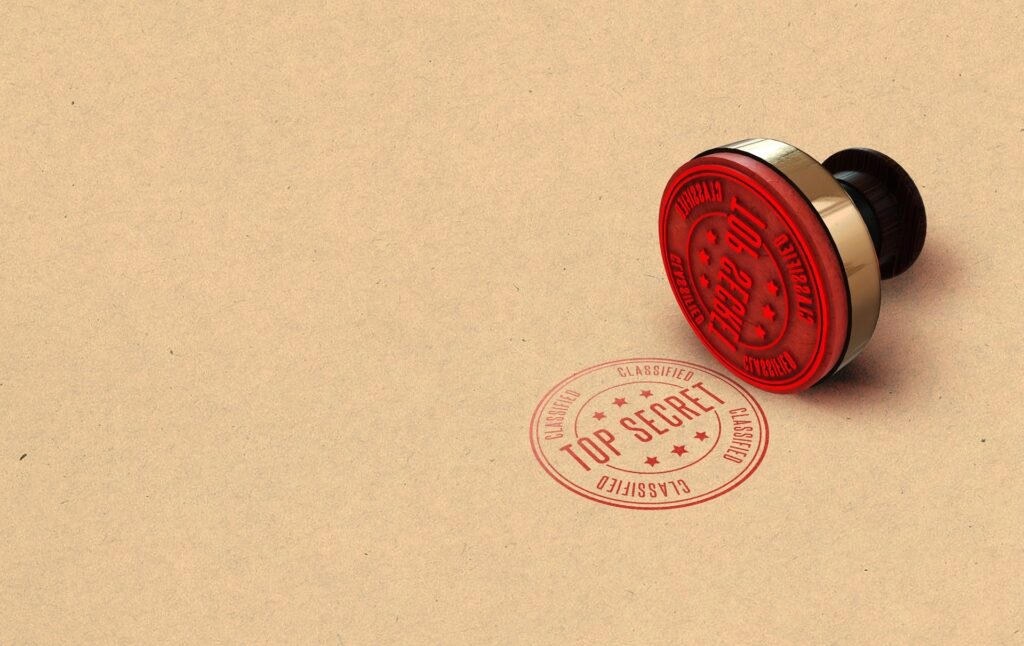 Several years ago, I baptized a young lady who had a drug and alcohol problem. It was one of the saddest cases I’ve ever seen. She would get a week or two of sobriety and then she’d relapse, go even further into the world of drugs and alcohol, she’d then manage to string together a few more days of sobriety, and the cycle would repeat itself.

She had a son who was Wil’s age, and he desperately wanted to be Wil’s friend. Tammy and I had a very delicate balancing act there—we wanted this boy and Wil to be friends, but this little boy had been exposed to so much in his short life that he wasn’t a very good influence on Wil.

This girl’s mother would come by my office every other week or so to get some advice. This lady was a severe financial hardship on her mother—she was “renting” a townhouse her mom owned, but she hadn’t paid rent in months, had no job, and was draining her mom’s checking account in many ways.

It was obvious to any observer that this young lady’s life was a train wreck and was going to end in disaster if she didn’t change her life. Well, disaster struck when she was driving her car and went over an embankment. For several years now, that young lady has been in a near-comatose state—her son has no mom and she continues to be a financial burden on her mother. That young lady’s decision to continue in her lifestyle without taking the help that was offered over and over has had serious consequences for her and her loved ones.

You know that one person’s selfish actions can upend several lives. You see that truth demonstrated daily on the news—a drunk driver kills someone or someone gets hurt in a road rage incident or a parent harms a child. But we all know that truth from our own experiences, too. Maybe some of you grew up in the home with an addict and you know the pain of having a parent who only cared about him or herself; you were left to suffer while your parent fulfilled his or her every wish. Maybe you found your true love only to have him or her break your heart by breaking your vows. Maybe you have a child who has hurt you through and through with sin.

The truth of the matter is a person’s sin deeply impacts many others. You see that clearly in the case of David’s sin with Bathsheba. Think of all the people affected by David’s momentary pleasure:

As you look at David’s sin with Bathsheba, you see that “Your sin affects others.”

Kings often stayed behind and sent a trusted commander to lead the troops when besieging a city; you shouldn’t read anything improper in David’s staying behind.

One evening David saw a beautiful Bathsheba bathing. Bathsheba would have been well known to the king. Jerusalem was only about 10 acres at this point, and most people who lived in the city were involved in the government. Bathsheba’s father was one of David’s “mighty men” (2 Sam 23:34), her grandfather was a trusted advisor (2 Sam 15:12), and Uriah was one of David’s “mighty men” (2 Sam 23:39). Inquiring about the woman would carry the nuance, therefore, of inquiring about her welfare, not finding out who she was.

David had Bathsheba brought to him, and he committed adultery with her. It’s very plausible that Bathsheba bathed when and where she did to get David’s attention.

The parenthetical statement that Bathsheba had been purifying herself from her uncleanness is intended to help the reader understand that Uriah cannot be the father of the child.

Like any good politician, David immediately began a cover-up to keep his sin from becoming public.

Soldiers were expected to abstain from sexual relations when they are on duty. David may have been looking for a way to trap Uriah, have him killed for treason, and marry his wife. It may also just be that David wanted Uriah to go home and spend time with Bathsheba so there would be no suspicion about the child’s father.

Uriah refused to go home to his wife while his fellow soldiers were in harm’s way. Uriah the Hittite—one who was not even part of God’s special people—acted more godly and holy than the king of God’s chosen people. Uriah’s actions were a stinging rebuke to the sin of the man after God’s own heart.

David determined to cover up his sin, and he sent a letter to Joab by Uriah’s hand to have Uriah killed in battle. I believe the fact that David was able to trust Uriah to carry the letter to Joab says a great deal about Uriah’s trustworthiness. Uriah was simply a pawn in David’s scheme to get what he wanted and was greatly harmed by David’s sin.

One: Survey your sin.

Think back over this past week and contemplate the sins you committed. Ask yourself:

Do some serious self-examination and see how your sin harmed others this past week.

There’s not a one of you here this morning who wants to hurt other people with your sin. You are in Christ, and you’re trying to live holy lives before the Father—the last thing you want to do is to be a David and harm others with your sin.

One of the best ways to keep from harming others is to keep from sinning in the first place, and you can do that by getting help when you’re tempted. Just think about David.

David had opportunities to stop the sin lurking in his heart, but he didn’t do anything and fell into sin.

When you are tempted to sin, you can reach out and get help. Paul told the Galatians: “Bear one another’s burdens, and so fulfill the law of Christ” (Gal 6:2). Allow your brothers and sisters to help you bear the burden of temptation and help you as you stand firm against the wiles of the devil.

Sin loves secrecy. “This is the judgment: the light has come into the world, and people loved the darkness rather than the light because their works were evil. For everyone who does wicked things hates the light and does not come to the light, lest his works should be exposed” (Jn 3:19-20). It’s hard to continue in sin when you confess your sin.

Think about David. What if he had confessed his sin after his encounter with Bathsheba? Sure, lives would have been harmed and changed forever, but Uriah would have lived.

David knew the value of confession: “I acknowledged my sin to you, and I did not cover my iniquity; I said, ‘I will confess my transgressions to the LORD,’ and you forgave the iniquity of my sin” (Ps 32:5). Find someone to whom you can confess your sin, bring that sin to the light, and prevent that sin from destroying your life and the lives of those around you.

Do you need to confess your sin this morning?