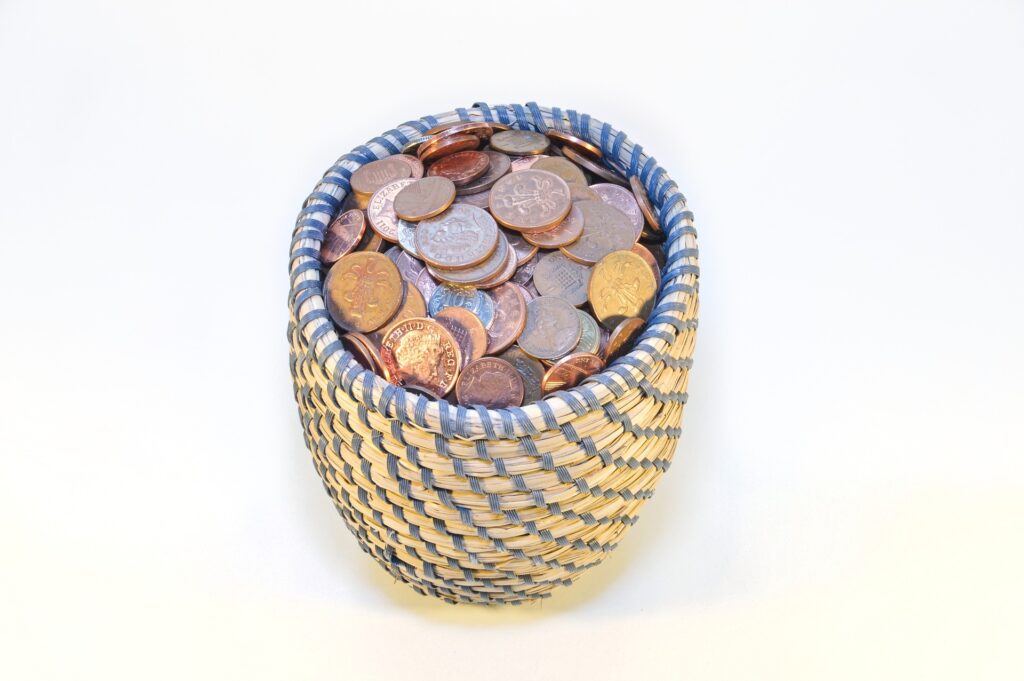 Sadly, many view their giving to the Lord’s work as of little important—they give as little as they possibly can. Yet, our giving needs to be abundant.

To encourage these Christians, Paul holds up the Macedonian churches as an example of how Christians should give.

Giving is an extremely controversial subject in preaching. Some folks have said, “If the preacher mentions giving, I’m leaving.” Yet, this is a biblical subject, and we, therefore, need to examine it.

Let us examine the example of the Macedonian churches and learn how to give abundantly.

God’s grace had been bestowed upon these Christians. Grace here stands as God’s unmerited favor. Although the Macedonians deserved to die, God still saved them. God has abundant grace—He is the God of all grace (1 Pet 5:10). God’s unmerited favor allows for our salvation: “By grace you have been saved through faith” (Eph 2:8).

God had manifested his favor to these churches.

God’s grace has been manifested to us, too. He has given us his Son. “you know the grace of our Lord Jesus Christ, that though He was rich, yet for your sakes he became poor” (2 Cor 8:9). Out of grace and pity, Jesus came to this earth to die for us. God has bestowed upon us every spiritual blessing in Christ (Eph 1:3). God gives physical blessings (Matt 5:45).

God had been so gracious to these churches that they gave graciously. Are you giving graciously?

The Macedonian Christians faced great trials. Paul doesn’t tell us just what these trials were. However, this probably refers to persecution or the ridicule of pagan neighbors.

We have a tendency to allow our troubles to interfere with our Christianity. If someone at work chides us for not going along with the crowd, we might do so just to avoid the hardship. If we have a hectic schedule, we may stay away from Bible study and worship. These Christians could have used their hardships as an excuse for not being faithful, yet they didn’t do that. Even in the face of trial and hardship, they gave generously.

They gave out of their deep poverty. “Poverty” comes from the word for “beggar;” “poverty” here denotes a very deep poverty. In other words, these Christians were extremely poor folks. Although they were poor, they gave generously; their poverty abounded in liberality. The poor widow with the two mites gave “out of her poverty” (Mk 12:44).

Part of their generous giving meant that they gave beyond their means. These Christians gave more than they could legitimately afford to give; their giving exceeded expectations.

“Freely willing” carries the nuance that this was of their own accord; no one forced these Christians to give as generously as they did.

The Macedonians were freely willing to give. These Christians wanted to give to the church’s work. We may give because it’s required, but we should give for the privilege of giving.

These Christians begged Paul to accept their resources. Paul seems t have been a little reluctant to receive their support because of their own financial situation. Yet, these Christians finally persuaded Paul to let them give.

Are you freely giving to God’s work?

Before they gave financially, they gave themselves to Christ. Giving oneself to Christ means allowing Christ to have total control over one’s life. Only because these brethren gave themselves to God were they able to give generously to the Lord’s cause. Money wasn’t important, for they were concerned with how to please God.

They also gave themselves to Paul and his companions. This church recognized Paul as having authority because he was an apostle. We today need to commit ourselves to religious authority.

Are you abounding in the grace of giving?