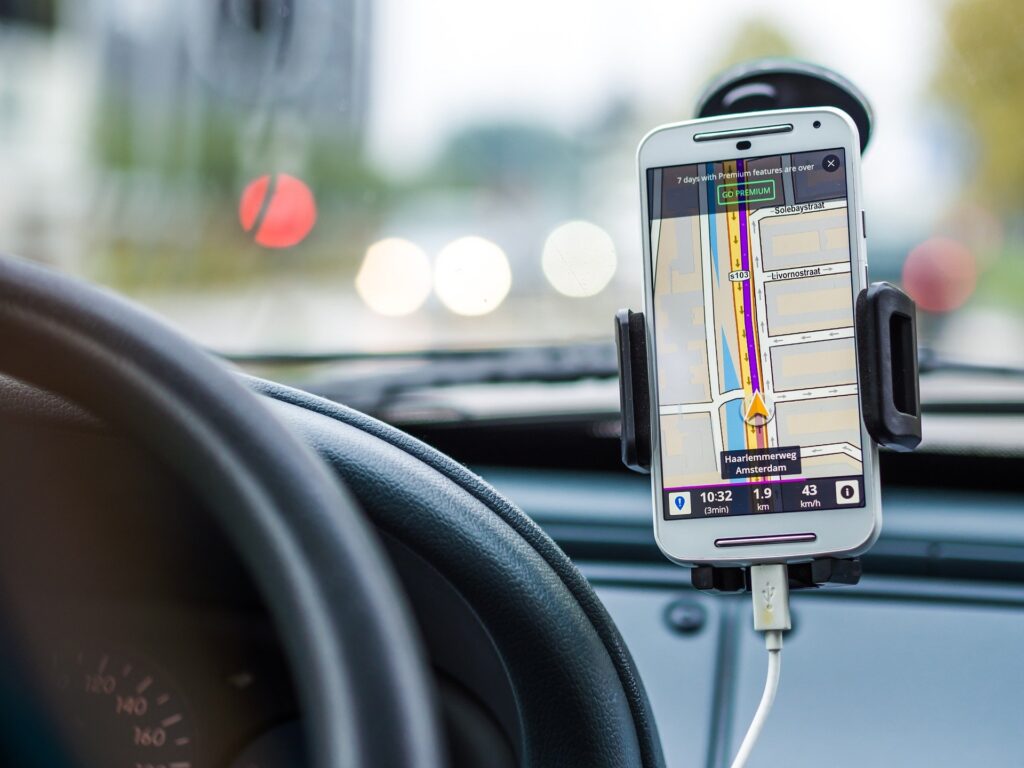 A preacher was walking along the street and saw a crowd of boys surrounding a dog. “What are you doing with the dog?” kindly asked the minister. The boys replied: “Whoever tells the biggest lie he wins the dog.” “Oh, my, my, my,” exclaimed the preacher, “when I as a little boy like you I never told a lie.” After a moment’s silence, one of the little fellows said, “Here, mister, you win the dog.”

That preacher likely thought too much of himself, didn’t he? Pride has been a problem since man was placed on this earth. Do you recall the temptation Satan gave Eve to get her to eat of the forbidden fruit? “God knows that when you eat of it your eyes will be opened, and you will be like God, knowing good and evil” (Gen 3:5). Is it not true that we live in a fallen world partially because the woman wanted to be like God? Moses records that the woman saw that the fruit was “desirable for gaining wisdom” (v. 6). When Moses told Pharaoh to let the Hebrews go, Pharaoh responded, “Who is the LORD, that I should obey him and let Israel go? I do not know the LORD and I will not let Israel go” (Ex 5:2). As Nebuchadnezzar was walking on the roof of his Babylonian palace, he said, “Is not this the great Babylon I have built as the royal residence, by my mighty power and for the glory of my majesty?” (Dan 4:30). You know that because Nebuchadnezzar said that, he had to live like a wild animal.

The age in which we currently live is not very different, is it? We will remember the words of Mohammad Ali: “I am the greatest.” How many people live just like that? Perhaps your employer does:

Perhaps your spouse thinks he or she is the greatest:

Regardless of how we may see the problem of pride in our own day, Paul dealt with a congregation in Corinth which had serious pride problems. In the text we are studying this morning, Paul deals with the pride issue head on. He asks them through great rhetorical skill, “What’s Your Position?” He first discusses the position of the Corinthians and then he discusses the position of the apostles.

The Position of the Corinthians, v. 8.

Paul uses great irony here. In fact, irony was a common rhetorical and literary device of the period. Honestly, one of the things which is so ironic is that Paul claims to be a fool while the Corinthians were wise, yet he uses a device well-educated people used in the ancient world. This entire passage drips with great, great irony.

Again, Paul says, “Already you have become rich!” Again, what does Paul mean? Paul could reference their material wealth. As we’ve said before, at the Lord’s Supper the rich refused to share with the poor—11:20-22. We know additionally that some of the Corinthians were well-to-do: “Brothers, think of what you were when you were called. Not many of you were wise by human standards; not many were influential; not many were of noble birth” (1:26); he’s clearly indicating that some of them were of noble birth. Yet, because Paul is far more concerned with the spiritual in this context, it seems more likely that Paul is repeating what he had just said, but in a different manner. In other words, Paul is telling the Corinthians, “You think you are so rich spiritually when you are absolutely destitute.” Corinth lay on the main route between East and West in the Roman Empire and consequently the city became quite, quite prosperous. Corinthians were quite proud of their wealth, and Paul may reference that pride in declaring that they believe they have become rich spiritually.

Paul sarcastically declares, “You have become kings—and that without us! How I wish that you really had become kings so that we might be kings with you!” Philosophers claimed to be the only true kings, for they said that only they were of noble enough character to reign. Paul is likely sarcastically asserting that the Corinthians claimed to have true wisdom, while Paul himself had little wisdom.

What should we do with a text so full of sarcasm? This text reminds me greatly of what Jesus said to the Laodiceans: Rev 3:17-18. Are we not much like the Corinthians and Laodiceans at times? We don’t pray like we should, because either consciously or subconsciously, we believe we can handle whatever comes our way. We don’t stop to thank God when he is so very good to us because we think we have earned the good in our lives. We don’t study Scripture, either in a Bible class or privately, because we think we know the Book. We don’t listen to the counsel of the elders because we believe we have obtained so much spiritual maturity we don’t need someone over us in the Lord.

Paul says that he feels as though God has put the apostles at the end of the line like men condemned to die, v. 9. The King James Version reads differently than the New International Version and does not mention the procession in the arena; the King James Version reads: “For I think that God hath set forth us the apostles last, as it were appointed to death: for we are made a spectacle unto the world, and to angels, and to men.” The King James Version literally translates the words, while the New International Version accurately does some interpretation. The word for “set forth” in the King James Version was a technical Greek term to refer to lining men up to lead them into the arena to face death. The person in charge of the arena would line up the gladiators before they went in to face one another or the beasts. There was a great spectacle as these athletes or criminals were marched into the arena to face death. Those at the end of the line, as Paul claimed he and the other apostles felt, were the most notorious criminals and they were always executed at the end of the day.

Do you see what Paul is attempting to tell the Corinthians? “You sit back and take things easy because you believe you have obtained all there is obtain spiritually, but we apostles are putting ourselves on the line to give you what you need.” In the verses below this one, Paul outlines what he did for the cause of Christ—“To this very hour we go hungry and thirsty, we are in rags, we are brutally treated, we are homeless. We work hard with our own hands. When we are cursed, we bless; when we are persecuted, we endure it; when we are slandered, we answer kindly. Up to this moment we have become the scum of the earth” (vv. 11-13).

How would we react if this were our way of life? What if we had to go hungry one day for the cause of Christ? Granted, you can look at me and tell that I wouldn’t be too hip on that prospect. I’d say most of you wouldn’t care for going hungry, either. Yet, what if we were so consumed with going from one place to another preaching the gospel that we didn’t have the time or money to eat. What if we didn’t have the money to buy the nice clothes we enjoy wearing because we were dependent on brethren and what we could bring in through making tents?

This passage ought to shake us to our core and cause us to think seriously about our priorities. The Corinthians wanted position: they wanted spiritual wealth and blessings galore, and they thought they had obtained everything they could ever want. Paul and the apostles, on the other hand, were willing to lay down their lives for the cause of Christ.

In which camp do we find ourselves: those who are proud in their position they have in Christ or those who are willing to do anything to serve Jesus? Do our Bibles sit at home collecting dust because we know it, or are they falling apart because of the time we spend with open Bibles helping others understand God’s love? Do our knees do just fine or have we about worn them out while deep in supplication for others? Do we get along just fine with our friends because we’ve never uttered a word about Jesus, or have we lost some friends because we refused to go along with sin?

Just where are our priorities: are they in making this life as comfortable as possible, or are they in following Jesus regardless of the cost? Frederick the Great won a strategic battle with comparative ease. When he was asked the secret of his success, he replied, “I had nine spies and one cook. The enemy had nine cooks and one spy.” Frederick knew where his priorities needed to be. Do we know where our priorities need to be?

Where are your priorities this morning? Do you need to come and make Jesus your priority?