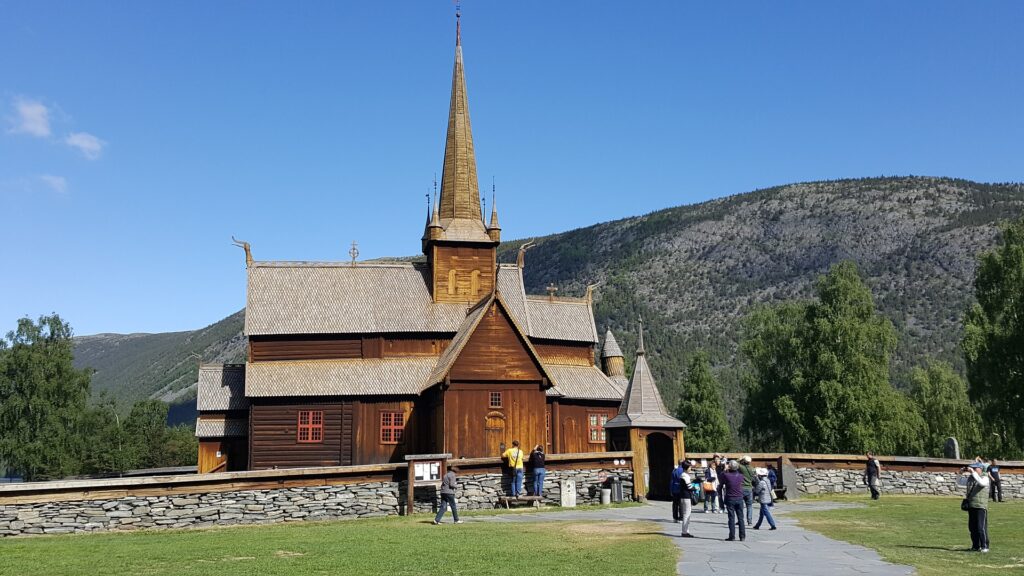 Before the establishment of the modern Israeli state, the following prayer was prayed by all faithful Jews: “May it be acceptable to Thee, Eternal God, our God and the God of our fathers, that the sanctuary may be rebuilt speedily in our days and our portion assigned us in Thy law. There will we serve Thee in reverence as of old in bygone days.”

We can understand, quite well, I think, the reason the Jews would pray so very fervently for a temple: without the temple, for example. Jews have no way to offer sacrifices for their sins.

In the history of Judaism, two temples have been erected where the Jews could offer sacrifices. In the 10th century BC, Solomon built a temple as he was directed by God (1 Ki 6); the Babylonians destroyed this temple when they came to Jerusalem in 586 BC. When Cyrus released the Jews, Zerubbabel went to Jerusalem and oversaw the erection of the Second Temple (Ez 3); this temple was destroyed by the Romans in AD 70 during the Jewish Rebellion. Since the destruction of the Second Temple. Jews have prayed for the Third Temple to be erected.

In fact, the text before us this morning speaks of a third temple which has been built, the church God. In the two previous paragraphs, Paul has likened the Corinthian congregation to a building. “We [Paul and Apollos] are God’s fellow workers; you are God’s field, God’s building” (v. 9). “By the grace God has given me, I laid a foundation as an expert builder, and someone else is building on it. But each one should be careful how he builds” (v. 10). Paul brings those previous references to the church as a building into sharp focus in this text: He says, “You are not just any building of God. You are the temple of God.”

Don’t you know that you yourselves are God’s temple?

What does it mean that the church is God’s temple? The temple served two very important functions in the Old Testament.

The temple was the place where God dwelt in a very special way.

God had promised that he would dwell with the Israelites in a very special way—Deuteronomy 12:4-7. We know the Lord chose to put his name in Jerusalem, for that’s what he told David: “I have chosen Jerusalem for my Name to be there, and I have chosen David to rule my people” (2 Chr 6:6). The Lord did dwell in the temple Solomon had built in a very unique way—1 Kings 8:6-13.

Because God dwelt in the temple in a special way, the temple was the place worship occurred.

2 Chronicles 7:1-6. Mary and Joseph took the infant Jesus and worshiped in the Second Temple—Luke 2:22-24. We know from verse 27 that this sacrifice occurred at the temple.

The church is the place where God dwells.

I do not mean that God dwells in this church building. This building is no more sacred than any other building, although what we do here is the most sacred of all human activities. I mean that God dwells in us as a group as we assemble to honor him. “I tell you, I will not drink of this fruit of the vine from now on until that day when I drink it anew with you in my Father’s kingdom” (Mt 26:29). I’m confident that this passage has a view toward the end of the age when we will have some sort of feast: “I say to you that many will come from the east and the west, and will take their places at the feast with Abraham and Isaac and Jacob in the kingdom of heaven” (Matt 8-11). I’m also confident that this has to do with the presence of Christ as we eat the bread and drink the fruit of the vine.

The church is also the place where worship occurs.

We have assembled as the church, the temple of God. this very morning for that purpose. “I will declare your name to my brothers; in the presence of the congregation I will sing your praises” (Heb 2:12). If you’re reading from the King James Version, you notice that instead of “congregation” the text reads “church.” The Greek word is the word for “church,” which can also be translated “assembly” or “congregation.”

The Spirit lives in the church. Obviously, as we’ve mentioned a major purpose of a temple is to house a deity; therefore, the church houses the Spirit. God no longer dwells in temples made by hands. Paul told the Areopagus, “The God who made the world and everything in it is the Lord of heaven and earth and does not live in temples built by hands” (Acts 17:24). God once dwelt in the temple built by Solomon and rebuilt by Zerubbabel, but no more. He now dwells in his people, the church.

The Sacred Temple of God, v 17

If anyone destroys God’s temple, God will destroy him. The King James Version reads differently from the original at this point a. That translation reads. “If any man defile the temple of God, him shall God destroy.” In the Greek, as in the New International Version, the same word is used; Paul writes, “If anyone destroys God’s temple, him shall God destroy.”

How was the temple of God at Corinth being destroyed? This seems to be a play on the Jewish idea that the temple was destroyed by the slightest defilement or by the neglect of its guardians. That could very well be part of the reason that Jesus became so angry when he walked into the temple and saw merchants extorting the poor. How was the Corinthian congregation being defiled? There were divisions among the Corinthians about which preacher was the best: “My brothers, some from Chloe’s household have informed me that there are quarrels among you. What I mean is this: One of you says, ‘I follow Paul’; another, ‘I follow Apollos’; another, “I follow Cephas’; still another, ‘I follow Christ’” (1:11-12). The Corinthians also seem to have been concerned with worldly wisdom rather than the wisdom which comes from God, for Paul spends much of the first two chapters speaking about how the wisdom from God is far more important than worldly wisdom.

Are you destroying the temple of God?

If someone destroys God’s temple, God will destroy him. God will extract severe vengeance upon those who destroy his temple. We know that God will severely punish evildoers at the end of the age. “He will punish those who do not know God and do not obey the gospel of our Lord Jesus. They will be punished with everlasting destruction and shut out from the presence of the Lord and from the majesty of his power on the day he comes to be glorified in his holy people and to be marveled at among all those who have believed” (2 Thess 1:8-10). We get another picture of how severe God’s punishment is from Revelation14:17-20.

Why will God destroy the one who destroys his temple? His temple is sacred. The word “sacred” is really holy, as the King James Version translates the term. You understand the word “holy” refers to something which is set apart for the service of God. The articles used in the tabernacle were made holy. “Make sacred garments for your brother Aaron, to give him dignity and honor” (Ex 28:2). How were the garments for Aaron “sacred” or “holy”? They were sacred in that they were garments meant to demonstrate Aaron was a high priest. The garments set Aaron apart from the rest of the people.

Paul reemphasizes the church’s role as the temple of God by concluding this paragraph by saying, “and you are that temple.”

In October 1989. several small organizations intent on rebuilding the temple in Israel received additional publicity when Israel’s Religious Affairs Ministry sponsored the first conference of Temple Research. One of the most zealous groups is the Temple Institute, which has reconstructed 38 of the 103 ritual implements required for sacrifices. Their director, Zev Golan, says, “Our task is to advance the cause of the temple and to prepare for its establishment, not just talk about it. No one can say how, and no one wants to do it by force. But sooner or later, in a week or in a century, it will be done.” Two Talmudic schools near the Wailing Wall are teaching students details of temple service. Other scholars are researching genealogies to identify members of the priestly line. One group of Jewish activists, the Temple Mount Faithful, dedicated a three-ton “cornerstone” two kilometers from the temple site.

With all due respect to Jews who desire the establishment of a Third Temple, that temple has been established. That temple is none other than the church.

Are you a part of the temple, the church?