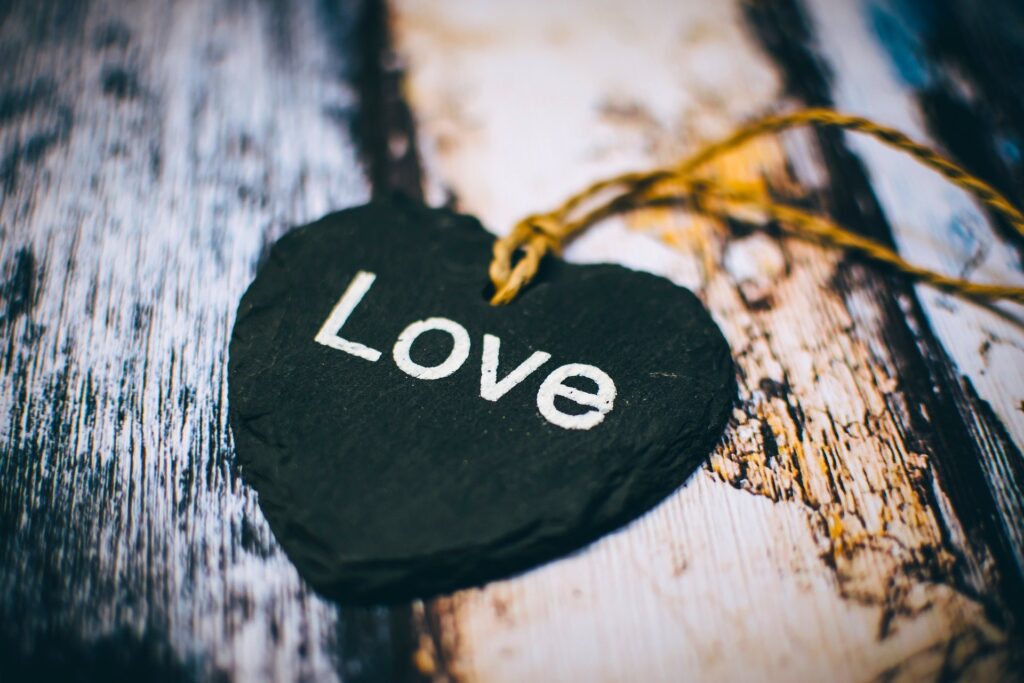 Tammy, RJ, Wil, and I have been richly blessed for the past several years by Joe and Jan Tate. When we first moved from Alabama to Virginia, Joe and Jan graciously opened their home to us while we looked for a house. I was nervous about staying with an elder who had just hired me (especially since I had 2 boys on the verge of being teenagers). Yet, those two-and-a-half weeks were a tremendous blessing—Joe and Jan graciously demonstrated love over and over.

Once we moved into our own home, Joe and Jan continued to bless us. For example, I needed some work done on my old car so it would pass inspection in Virginia; it needed a new windshield and a lot of other work. Joe was the general manager of a car dealership, and I made an appointment at his dealership’s garage to have the car fixed.

Joe and Jan took us to supper after church one Sunday evening. We then drove to the dealership to drop off my car. Joe loaned me his car while mine was in the shop. Joe brought my car back at Bible study the following Wednesday. When I asked for the bill so I could pay him, Joe looked funny and told me not to worry about the bill. That’s just one example of all Joe and Jan have done for my family. And, my family is by no means the only one to be richly blessed by Joe and Jan; they are some of the most loving people I’ve ever known.

That is not love—that’s selfishness. Biblical love isn’t felt; biblical love is performed. That’s precisely what Paul wrote to the Corinthians.

The Corinthian Christians were arguing over what miraculous spiritual gift was the best. Those who could speak in tongues thought they were better than those to whom the Spirit had given another gift. The tongue speakers in Corinth demonstrated arrogance and were openly hostile to their brothers. To counter their attitude and actions, Paul wrote this morning’s text.

He spoke first of the Superiority of Love, vv 1-3

Without love, speaking in the tongues of men and of angels is nothing more than being a noisy gong or a clanging cymbal. In the New Testament, “tongues” always refers to languages, not gibberish. Paul envisioned someone speaking in the real languages of men and of angels; the speaker wouldn’t have studied the languages, but the Holy Spirit would have given him the ability to speak in those foreign languages. It’s unlikely that people were really speaking in the language of angels. Instead, Paul was setting up a scenario where one could speak in the highest languages—those of heaven—but the person doesn’t have love.

If one spoke in the greatest of tongues without love, he was nothing more than “a noisy gong or a clanging cymbal.” “Noisy gong” likely refers to the bronze vases used to amplify sound at the amphitheaters of the day. Cymbals were used in pagan worship in the first century. The point is obvious—Without love, you’re not speaking in tongues to honor God, you’re just full of hot air.

Without love, all prophetic powers and all understanding are useless. One could know everything; obviously Paul wrote hyperbolically, for God is the only one who knows all. But the point is that even if one knows as much as God, it’s useless without love.

Having all faith to move mountains is useless without love. Jesus, of course, had promised his disciples that with the appropriate amount of faith, they could move mountains into the sea (Mk 11:23). I believe that had the disciples needed a mountain to move for a valid reason, it would have moved. However, I believe only the apostles could have done that. In Paul’s day, “to move mountains” was an idiom which meant “to do the impossible.”

Without love, giving away all one’s goods and even suffering martyrdom would amount to nothing. The rabbis considered charity admirable, but they were not to give more than 20% of their income to the poor. Paul said that if one threw all those rules out of the window and gave everything, without love it would be for naught.

There’s some question as to whether Paul wrote “if I deliver up my body to be burned” or “if I deliver up my body so that I may glory.” The two words in Greek are very similar, and it would have been easy for a copyist to make a mistake that got passed down. It doesn’t matter which word Paul used, for his meaning is abundantly clear—Even if I give up my life for the Gospel and don’t have love, I get nothing (in other words, I don’t get to go to heaven).

Paul also spoke of the Service of Love, vv 4-7

“Love acts.” You know the importance of love.

Early Christians outside of Corinth generally loved one another. For example, Paul remembered the “labor of love” the Thessalonians performed (1 Thess 1:3). At the end of the second century, the Christian apologist Tertullian wrote:

That’s all fine and dandy, but it takes this passage out of context in a big way. This passage is about love in the church. The Corinthians were at each other’s throats over who was the greatest Christian, and Paul explained to them a far greater way, the way of love.

Therefore, as I apply this passage to modern life, I must apply it to the church to be faithful to the text. And there are two actions you can take to benefit from this text. Remember: “Love acts.” If you’re to live the truth, you must act.

First: You need to LOOK

Read 1 Corinthians 13:4-7 and take a very hard look at your life. Get a piece of paper and make two columns. In one column, list the actions of love which are your strengths. In the second column list the attributes which are your weaknesses. Where do you struggle most? Be honest. It won’t do you any good to fudge the truth.

Second: You need to LIVE

If you just take a look at your life, you aren’t really loving—you need to act in order to love. That’s what John said: 1 John 3:17-18. Love must be expressed through action.

The description Paul gave of love in verses 4-7 is full of action, and here’s what you can do. Since the context of these verses is the local church, you need to live this truth in the church. Choose at least one person in this congregation on whom you can practice the attributes of 1 Corinthians 13:4-7 this week.

Maybe there’s someone here who really gets on your nerves and you practice patience toward that person this week. Maybe you’re arrogant and think you’re better than someone here; perhaps you pray for humility to serve that brother. Maybe you’ve been rude to someone, and you need to make amends. Maybe you go out of your way to be kind. Maybe there’s someone whom you’ve not believed, and you need to work on believing “all things.”

How can you express love to your brothers and sisters?

Do you love God this morning, or do you need to come and begin loving him this morning as we stand and sing?