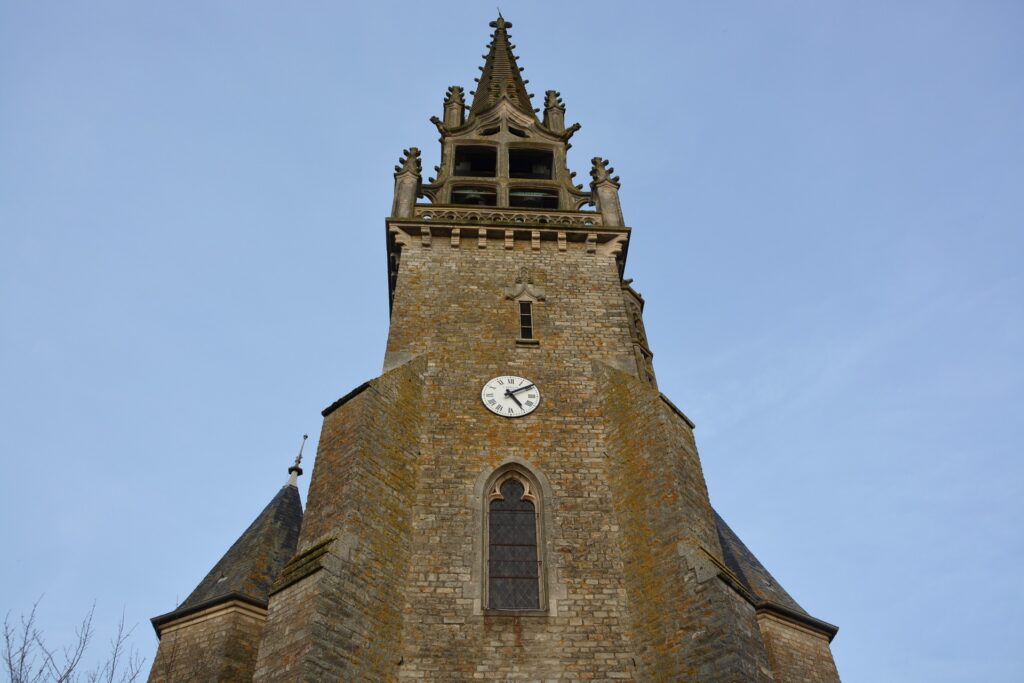 Church discipline is not a popular topic. We in the churches of Christ have seldom used church discipline. However, if we are to be true to Scripture, we need to take such actions when necessary.

This passage dealing with church discipline is a part of Scripture. Therefore, it is inspired (2 Tim 3:16). Therefore, it originated with God, not man (2 Pet 1:21).

Let’s examine this text and see how churches can deal with sin.

It had been reported that there was serious sexual sin in Corinth. “It is reported” shows that this was something widely known. Other congregations as well as others in the community knew what was going on.

This type of sexual sin did not even occur among the pagans—a man was married to his father’s wife. The law pronounced a curse on those who had sexual relations with their stepmothers (Deut 27:20). Roman law even prohibited this relationship.

The one living with his father’s wife should have been put away from the church.

Are you condoning sin?

Paul judged the man living in sin as though he were present with the Corinthian church, v 3.

The church was to disfellowship this man so that his spirit might be saved—the purpose of church discipline is to see people saved.

Church discipline means cutting all ties with those who have been disfellowshipped.

The boasting of the church was not good, for the church could learn from sin.

A little leaven leavens the whole lump. Paul was warning the church of learning by example. Just as a small amount of yeast can leaven a whole lump, a small amount of sin can influence individuals to sin. 1 Corinthians15:33. Solomon’s heart was turned away from God by his wives (1 Ki 11:4).

The church was to purge itself of the old leaven. This refers to the Passover practice of the Jews—The day before the feast, the Hebrews were to go through their house and throw away every bit of leaven. In the same fashion, these Christians were to purge themselves of sin.

Christ our Passover was sacrificed for us—Therefore, we can’t blink at sin.

Are we learning to sin by keeping bad company?

Paul had written an earlier epistle to Corinth in which he told them not to associate with the sexually immoral.

Paul did not mean that we were not to keep company with the wicked who are outside the church. Otherwise, we would need to leave the world. We must have contact with the world so that we can teach them the Gospel. Jesus himself was a “friend of tax collectors and sinners” (Matt 11:19). We, too, must be a friend of sinners—Otherwise, we can’t reach them.

We are not to keep company with someone called a brother who is immoral. We are not even to eat with such a person. Eating was a great symbol of friendship in the ancient world—We cannot extend fellowship or friendship to a brother who lives in sin.

God shall judge those on the outside.

These Christians were to put themselves away from the evil person.