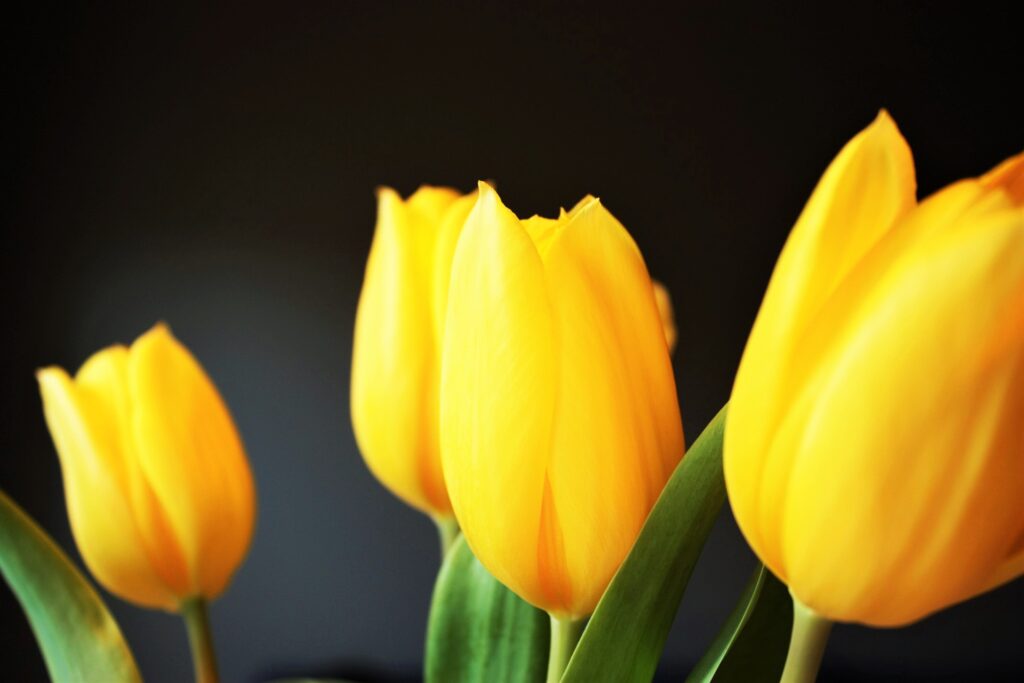 Felix Jardio, 60, a Filipino farmer had been saving his money for years to buy a caribou (water buffalo). He finally saved enough money and went out looking for the work animal, which he soon found. But alas, he did not know that the government had ordered all Philippine paper bills exchanged for a new currency. Thus, his saving was completely useless.

And so in 1975, he sent a letter-with the help of some schoolboys-to the President, and he received a letter in reply. It said: “The law must be followed. Because the deadline for exchanging bills has already passed, the government can no longer change your bills with the new ones. Even the President of the Philippines is not exempt from this rule.” The letter did not end there, however. It added: “However, because I believe that you really worked hard to save this money. I am changing them with the new ones from my own personal funds. I hope that you will be able to buy your caribou.”

President Marcos’ action is the most basic definition of grace-a gift. In the New Testament, as you are well aware, “grace” often the term carries a heightened connotation of a gift we do not deserve and refers specifically to the salvation God freely gives. In First Corinthians, the term sometimes retains the more original meaning of gift or kindness.

In the text before us this morning, Paul discusses the graciousness of God toward those at Corinth. It was common in ancient writing or speaking to praise the audience prior to rebuking them. Aristotle did much work on rhetoric, and he was probably the first to recognize the need to praise the audience before cutting them down. Paul, because he was a highly educated man, was likely well-acquainted with Aristotle’s work and used that work in structuring this epistle.

Paul declares that he always thanked God for the Corinthians, for God had given them grace in Christ Jesus, v. 4.

The reason Paul gave thanks for the Corinthians was that God had given them grace in Christ Jesus. We’ve already alluded to the fact that the grace to which Paul refers here is not the unmerited favor of saving them through the blood of Christ, but the blessings he had given them. “Grace” in this verse refers to the multitude of miraculous spiritual gifts the Corinthians possessed. The reason I believe that is twofold:

In Christ, the Corinthians had been enriched in every way-in all their speaking and in all their knowledge, v. 5. The Corinthians had abundant spiritual riches in Christ. The word for enriched doesn’t mean just to make rich, but it means to make wealthy, to make abundantly rich. This would have been the Greek word of choice to describe what happened to Jack Whittaker a few years ago. After he won that record jackpot, he had so much money he didn’t know what to do with it, and went and blew it and found himself in all sorts of problems. The Corinthians, in other words, had blessing after blessing after blessing-they had every spiritual blessing imaginable and then some.

The Corinthians had these abilities “because our testimony about Christ was confirmed in you.” v. 6. The word for confirm refers to making stable or to making firm. The word was used in the Greek of the New Testament era to refer to a legally guaranteed security. In other words, if I bought something in the first century and needed to provide some security that I would make the payments, this was the term generally used. Thus, these spiritual gifts were the Corinthians’ security that the claims of Christianity were true, and these gifts also served as a confirmation in that their faith was more and more confirmed. In other words, they grew in their faith.

What does this have to do with the Alum Creek church removed about 1950 years since Paul wrote to the Corinthians? First, just as the Corinthians had a variety of spiritual gifts which could be utilized in that congregation, we all have talents which can be used in this congregation-whether it’s teaching, or preaching, or evangelizing, or encouraging, or whatever. Each one of us has abilities which can help this congregation become more and more what God desires. Second, we have, albeit in a different manifestation, the spiritual gifts of which Paul refers in this text.

Paul mentions the gift of knowledge. The knowledge of which he wrote was undoubtedly inspired words of God the congregation needed to know. We now have the same knowledge they had in the Words of Scripture.

Paul also mentions the gift of speaking. If that gift was, as is possible, the gift of prophecy, we have that same gift in the words of Scripture. If that gift was the gift of speaking in tongues, which is more likely, we have that same gift in the words of Scripture. When we think of tongue speaking in the New Testament church, we often think of Acts 2 where the apostles were able to proclaim the Gospel in the native tongues of the multitude assembled there. In a congregation that had the ability to speak in tongues, the gift served the ability to reveal to the congregation the will of God. That was one purpose it was to serve at Corinth. The Corinthians were exhorted not simply to speak in tongues, but to interpret what they said that it might edify the congregation-1 Corinthians 14:6-13. Thus, we have the basic purpose of tongue speaking in Corinth revealed in the words of Scripture.

Scripture can increase our faith, as well. The knowledge and speaking in Corinth were to confirm their faith. Scripture fulfills that same purpose in this congregation. “Faith comes from hearing the message, and the message is heard through the word of Christ” (Rom 10:17). “Like newborn babies, crave pure spiritual milk, so that by it you may grow up in your salvation” (1 Pet 2:2). Are you growing spiritually through your study of the Word of God?

Therefore, the Corinthians lacked no spiritual gift as they waited eagerly for the Lord Jesus Christ to be revealed. Because the Corinthians had the gifts of knowledge and speaking, they lacked no spiritual gift in light of the return of Christ. Ss we’ve already mentioned, having the gifts of knowledge and speaking allowed the Corinthians to know the will of God-they had everything they needed to prepare for the revelation of Jesus Christ. We have that same knowledge they had supernaturally revealed to us in Scripture: therefore, in Scripture, we find everything we need to prepare for the Second Coming.

They waited eagerly for Jesus Christ to be revealed. The Greek verb here is in the present tense, signifying continuous action: in other words, the Corinthians never stopped eagerly waiting for Jesus to return. I’m convinced, as I read through the New Testament, the Christians of the first century really wanted Jesus to come back and to come back now (2 Cor 5:1-4; Phil 1:20-24).

Have we lost that expectation in a world where we have so much materially? Have we lost sight that the things we amass in this world don’t matter to a hill of beans? It doesn’t matter what we accomplish professionally, how much money is in the bank account, how nice the car or the house is-Jesus is coming back to claim as his own. Do we look forward to that day, the day when we can lay down all our physical ailments, all the problems with our co-workers, all the frustrations and see Jesus face to face?

Jesus would keep the Corinthians strong to the end so that they would be blameless when Jesus returns, v. 8. The word for “strong” in the New International Version is the same word as “confirmed” up in verse 6: the King James Version translates both uses of the word as “confirmed.” The idea is that Jesus would keep them in him until the very end so that they would be blameless at his appearing.

The Calvinists would tell us that because Jesus would guarantee these disciples to the end so that they would be blameless before him shows that Christians cannot fall away. However, other texts make this promise quite conditional. For example, “As we walk in the light, as he is in the light, we have fellowship with one another, and the blood of Jesus, his Son, purifies us from all sin” (I Jn 1:7). If I’m not attempting to do right, Jesus’ blood will not cleanse me of every sin. Are you walking in the light? Is the blood of Jesus cleansing you of every sin?

We will be blameless when Jesus returns. What a blessed thought! When I stand before the throne of Christ for judgment, if I am covered in the blood of Jesus, if I have walked in the light, I will not have a single blemish on me, but I will be blameless and ready to enter the kingdom of heaven! Are you blameless before Jesus this very morning?

Have you seen God’s faithfulness in your own life? Are you using the spiritual gifts he has given you? Are you anticipating his Son’s return, knowing that you will stand blameless before his throne? Have you entered into fellowship with his Son? Do you need to come this morning and take hold of that faithfulness?