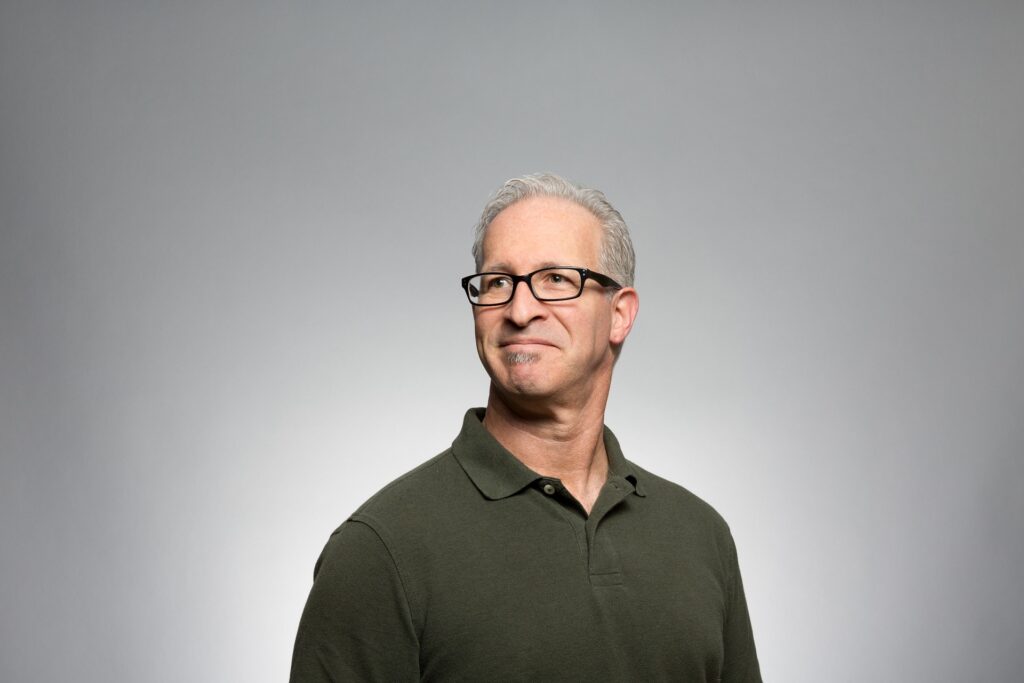 Among Muslims, there is a parable about a veiled prophet. The prophet, a burning and shining light among the teachers of his people, wore a veil over his face because, he said, the glory of his countenance was so great that no one could bear the sight. But at last the veil grew old and fell into decay. Then the people discovered that he was only an ugly old man trying to hide his own ugliness.

There are many people like that in this world, aren’t there? You may work with someone who thinks that his or her contribution to the organization far outweighs the real contribution. You may live next to someone who thinks that his or her yard looks far better than it really does. Your children may believe that because they are your children you owe them everything under heaven.

In our text this morning, Paul discusses how the Corinthians were really like that boasting and arrogant because of who had preached to them and because of the level of knowledge they had. Paul rebukes them and encourages them to give up that arrogance.

Paul writes, “Now, brothers, I have applied these things to myself and Apollos for your benefit, so that you may learn from us the meaning of the saying. ‘Do not go beyond what is written.’ Then you will not take pride in one man over against another.”

Speaking of applying these things does not in the least accurately portray the meaning of the Greek word Paul uses here. The term Paul uses here refers to changing the form of something or transforming something from one thing to another. The term is used in Philippians 3:21, for example, to speak of the transformation our bodies will go through at the Resurrection. The King James Version and New King James Version do a little better job here, although they don’t quite get the whole idea. The King James Version: “And these things, brethren, I have in a figure transferred to myself and to Apollos for your sakes.” The New King James Version: “Now these things, brethren, I have figuratively transferred to myself and Apollos for your sakes.”

What does it mean for us that Paul uses these three metaphors for preachers? We need to see the preacher as planting and watering the seed of the Word. In chapter 3, Paul used the metaphor of farmers to take the emphasis off of himself and Apollos and place it squarely on God. “I planted the seed. Apollos watered it, but God made it grow. So neither he who plants nor he who waters is anything, but only God, who makes things grow” (3:6-7). Just as the farmer tills the ground, makes sure the seed gets ample sunlight and water, but cannot make the seed germinate, so the preacher can do so very much, but he cannot cause the seed to grow-only God can do that.

The emphasis for us can never be on the preacher; the emphasis needs to be on the God he proclaims. When Philip Brooks, a denominational preacher, became a bishop, the whole city of Boston congratulated him on the honor. Among the many letters that came to him, was one which Brooks valued above all others. It was from a tailor who worked in his little shop near the church which Philip Brooks made famous throughout the world. This was the letter: “Dear Dr. Brooks: I am a tailor in a little shop near your church. Whenever I have the opportunity, I always go to hear you preach. Each time as I hear you preach, I seem to forget all about you, for you make me think of God.”

There is the work of preaching! The preacher cultivates the soil, plants the seed, and makes sure it gets water, but only God and his Word can make it grow! Therefore, the emphasis should never be on the preacher, but the emphasis must always be on God!

Likewise, Paul uses the metaphor of builders to describe preachers. “By the grace God has given me, I laid a foundation as an expert builder, and someone else is building on it” (3:10). As I preach here, I am building on the foundation of those who preceded me-this metaphor speaks of the continual work of preaching. While the work of preaching continues, preachers come and go and they build on the work of one another. I recently received an e-mail from a friend who speaks to that effect; he wrote, “Be the very best evangelist possible. The Lord, the church, need it and those who have preceded you deserve it.”

Paul similarly uses the metaphor of stewards. I was half-tempted to say that Paul uses four metaphors to describe preaching, for Paul refers to himself and Apollos as servants. He does so, for example, in 3:5 and in 4:1 where Paul introduces the metaphor of stewards: “So then, men ought to regard us as servants of Christ and as those entrusted with the secret things of God.” However, a steward was a special kind of servant, so “servant” and “steward” are packaged together in this text.

A steward was one whom the master entrusted with his household. Thus, as a steward a preacher has been entrusted with God’s special truths. Because a steward is a servant, the preacher cannot preach how he deems best, but he must preach what and how God has determined.

The Corinthians were to learn from Paul not to go beyond what was written. What did Paul mean by not going beyond what was written? In the churches of Christ, we have often applied this text to staying within the confines of Scripture. While that is a principle that we can take from this text, that’s not really the context of what Paul writes.

In context, Paul is speaking of the metaphors of he has been using about preaching. In context, what does Paul mean? “What is written” seems to refer to the metaphors Paul has used in describing preachers: farmers, builders, and stewards. Paul is saying, “Don’t think of us preachers beyond what I, through inspiration, have written about us.” The King James Version accurately brings out this idea and reads: “Ye may learn in us not to think of men above that which is written.” If the Corinthians went above the things which Paul had written, they might take pride in one man over against another. In other words, the Corinthians might think Paul was better than Apollos or vice versa.

Do we sometimes think more of others than we ought to think? That, of course, is the specific context, but how can we think more of others is written? Have you ever gone to the funeral home and thought, “He was such a good person; he had to go to heaven”? I once had a Christian tell me that she didn’t care what the Bible says that she knew her mother was in heaven. Is that not exactly thinking of someone more than God had written in Scripture? Have you ever thought, “You know, I realize the Bible says this, but that’s not the way Mom and Dad did things. If it was good enough for Mom and Dad, it had to be right”?

Let us commit ourselves to view people and everything else in this world from the standpoint of what God had men write in Scripture!

Paul in this verse asks a series of rhetorical questions to get the Corinthians to think seriously about regarding certain men as better than others. Up to now in the book, Paul has been dealing with the divisions the Corinthians were experiencing over preachers; they were divided into camps who favored Paul or Apollos.

However, who preached to them was not the only basis of arrogant pride the Corinthians had. They were also arrogant over having an adulterer in their midst. 1 Corinthians 5:1-2. I don’t know why they were arrogant over having an incestuous relationship in the congregation. Corinth was a cosmopolitan city and part of their culture was ritual prostitution at pagan shrines. Perhaps, the Corinthians were saying, “We fit in this city; we have illicit sexuality among us.” Perhaps they considered themselves more open-minded and more cultured than other congregations. But in some way, they were proud to have an adulterer.

The rich in the congregation were also arrogant. When they came together for the Lord’s Supper, those who were rich hate until they were stuffed while the poor went without. 1 Corinthians 11:20-22. Chapters twelve through fourteen strongly indicate that those brethren who could speak in tongues that they were better than those who could not. It’s my conviction that verse seven serves as a bridge between these two concepts-boasting in who could preach better and these brethren’s boasting that they themselves were better than one another.

Paul prepares to rebuke the Corinthians for their pride by asking three rhetorical questions:

Who makes you different from anyone else?

What point do you think, however, Paul is wanting to make with that question, “Who makes you different from anyone else”? He could be saying, “No one has made you different from anyone else. You’re the same as everyone else.” Yet, I wonder if the real purpose isn’t to say. “It’s God. God has made you different.” God has given you the ability to earn a living, God has given you the ability to speak in tongues; therefore, you need to put away the sin in your midst.

Paul then asks: “What do you have that you did not receive?”

Every reason the Corinthians had to boast-save the man living with his step-mother-came not from the Corinthians themselves but came from God. Would it not do us well to recall that? Everything we have comes, not from us, but from God.

Paul concludes this paragraph by asking, “And if you did receive it. Why do you boast as though you did not?”

If everything you have came from God, why do you brag about it? We need to be ever so careful that we don’t boast in what God has given us! “May I never boast except in the cross of our Lord Jesus Christ, through which the world has been crucified to me, and I to the world” (Gal 6:14). Do you need to come this morning and boast in the cross of Christ by having your sins forgiven through submitting to the cross?