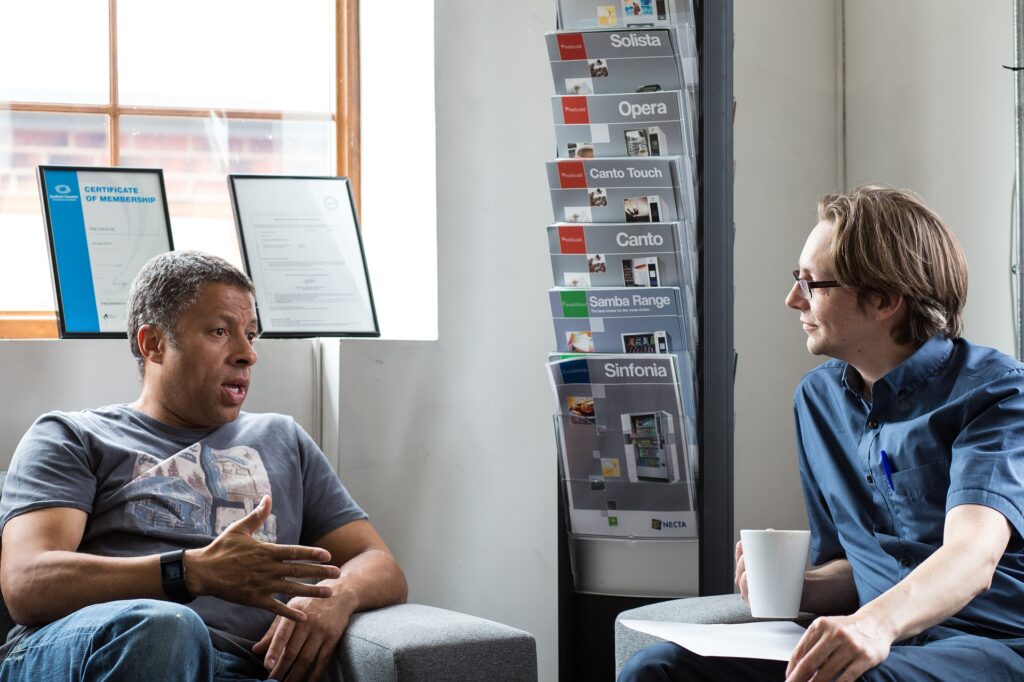 This morning, we want to examine a character who did not want to tell the story—Jonah. In fact, Jonah did everything he could to keep from telling the story. In so doing, Jonah provides us an example of how we can respond to the lost.

Jonah ran away from his responsibility.

God told Jonah to go to Nineveh, the capital of the Assyrian Empire. Jonah was to cry against that city—in other words Jonah was to preach against Nineveh.

Jonah was to cry against that city, for their wickedness had come before God. In other words, God knew how wicked and sinful Nineveh was. Nineveh was an extremely wicked city—they would burn cities for no reason, they would burn children alive in front of their parents, they would behead people, and they would chop off the hands of their captured enemies.

If God knew how wicked the Ninevites were, he still knows how wicked people are. We cannot hide our sins from God, for he knows our wickedness. If fact, Jonah tried to hide from God by fleeing to Tarshish, but God still knew where Jonah was and what Jonah was doing.

Jonah attempted to flee from God’s presence. The Israelites believed that God only dwelt in Israel; Jonah thought that if he could get away from Israel he could get away from God. He wanted to flee to Tarshish. There were many port cities called Tarshish in the ancient world. But since Jonah wanted to flee from God, this Tarshish this is probably the one in ancient Spain, which was as far as ships traveled in that era, the end of the known world.

Are we running away from our responsibility? God has instructed us to go and share the gospel. “Make disciples of all the nations, baptizing them in the name of the Father and of the Son and of the Holy Spirit” (Matt 28:19).

There are many excuses we can make for running away. “I don’t have enough time.” “I don’t know how.” “We’ve got elders and a preacher.”

Are we doing what God has told us, or are we running away?

God told Jonah a second time to go to Nineveh and preach what God told him. Jonah did according to God’s word. Jonah went to Nineveh. He went the first day’s journey and proclaimed, “Yet forty days, and Nineveh shall be overthrown!” When Jonah proclaimed what God wanted him to preach, the people repented.

Are we going to the lost? The Christians in the first century went (Acts 8:4). These Christians went everywhere preaching the word—they didn’t wait on others to do it for them. They knew that they, like Jonah, had been commissioned from God for this work.

The Christians int eh first century brought people to Christ (Acts 8:5-6). The multitudes in Samaria heeded the things preached by Philip. If we proclaim the Word of God, individuals will heed what we say.

When God saw the Ninevites’ repentance, he turned from his punishment. God is a forgiving God (Mic 7:18). When people today repent, God still forgives. If you will repent, God will forgive you just as he did the Ninevites. Do you need to repent and receive God’s forgiveness?

This greatly angered Jonah. Jonah said that he didn’t want to go to Nineveh, because he knew God would turn from his anger. The Ninevites were great enemies of Israel. The Assyrians were responsible for many of Israel’s greatest disasters. During the eighth and sevenths centuries BC, the Assyrians invaded Palestine over and over. So, Jonah wanted the Ninevites to be destroyed, not spared.

Jonah pleaded with God just to take his life.

Jonah even sat outside the city to see if God would bring disaster upon it.

We need to live in such a way as to bring glory and honor to the gospel, not disrepute. We cannot be a good neighbor without sharing Jesus with our neighbors.

Yet, Jesus has told us to tell the story.

Are you telling the story?