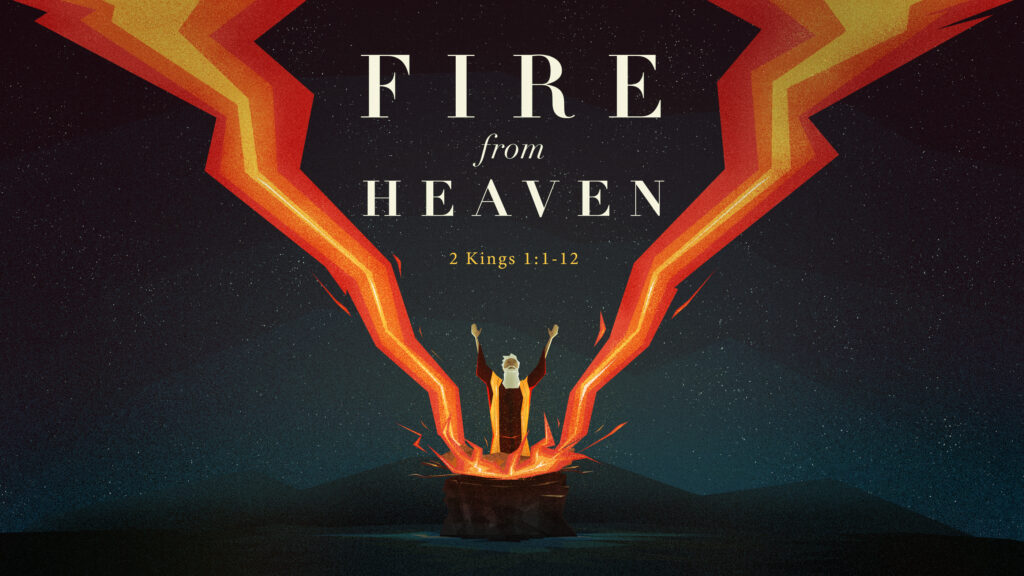 I had a good friend whose wife had an affair and left him for the boyfriend. I learned about this brother’s struggles from his parents at Wednesday evening Bible study when I asked them why my friend wasn’t there. After Bible study, I went to my friend’s house, and it was absolutely one of the saddest things I have seen in my life—I sat there for about an hour, not a single word was spoken, but my friend simply stared off into space while the TV played; my friend had simply checked out.

A couple weeks later, my friend was at Bible study. He caught me in a back room and grabbed on to me sobbing. He fell to his knees; he yelled through the sobs, “Justin, what am I going to do?” over and over.

My friend was able to pick up the pieces and go on with his life. He eventually found a sweet lady who also had a right to remarry, and the two of them are happily married today. Yet, my friend’s life will never be the same because of that betrayal. He thought life was going along quite well, but his wife’s sin upset the applecart in a big way.

I have no doubt that each of you has suffered because of the sins of others. Maybe someone in your family suffered from addiction, and everyone else suffered. Maybe your spouse was unfaithful, and your heart shattered into a million pieces. Maybe you walked on eggshells because someone in the family had a horrible temper, and you never knew what would happen.

Then, there’s the case of King Ahaziah who allowed 102 of his men to die and sent another 51 of his men to a certain death before God showed mercy. Ahaziah had fallen from “his upper room in Samaria and injured himself” (2 Ki 1:2). He then sent messengers to ask the pagan God Baal-Zebub if he would recover (1 Ki 1:2); Baal-Zebub had a reputation for divination and soothsaying. God sent Elijah to intercept the messengers and to tell them that Ahaziah would die (1 Ki 1:4). They went back to the king, and he was shocked they had returned so quickly; the men relayed to the king Elijah’s message (1 Ki 1:5-6). Ahaziah asked what kind of man had met his men and had given them this depressing message, and the men described Elijah (1 Ki 1:7-8).

King Ahaziah then got a bright idea, a bright idea that cost 102 men their lives and almost killed another 51 of his men. As Ahaziah got his men killed, he demonstrated: “Your sin destroys others.”

Ahaziah sent a captain and his fifty men to Elijah. Ahaziah apparently thought that if he were able to arrest the prophet, he could force Elijah to change his prophecy. There are two interesting things taking place here:

The captain ordered the prophet and said, “Man of God, the king says, ‘Come down!’” Ahaziah was quite the narcissist—he was the king, and he could just order Elijah to do whatever he wanted. Ahaziah’s narcissism is also seen in the fact he sent other folks to do his dirty work. I know the king could not walk and he literally could not go to Elijah, but he sent men to sin against God. There’s no more dirty work than leading someone else to sin.

Elijah said that if he were a man of God fire would come down from heaven and consume the captain and his fifty men; Elijah was a man of God, so fire came from heaven and devoured the men. Why would fire come from heaven to devour these 51 men; were they not simply doing what they had been told to do? A third captain—after the first two and their 50 men had died—did not order Elijah to come down the mountain; instead, he asked Elijah for mercy (2 Ki 1:12-14). There is no reason at all that this captain could not have done the same thing. The captain and his men sinned against God by unquestioningly following Ahaziah’s command.

Ahaziah did not care about his men; he destroyed 102 men with his sin. Ahaziah’s actions here show: “Your sin destroys others.”

I don’t believe anyone here this morning would wish to destroy another through sin. However, fallen man is going to sin, and your sin will harm others. What can you do to keep from harming others through sin? What if you take Ahaziah as an example and do exactly the opposite of what the king did?

Because your sin destroys others, you need a proper view of self.

Ahaziah showed no consideration for his palace lackeys. He put their souls in spiritual jeopardy by sending them to a pagan god, and he allowed them to die when he sent them to Elijah. Ahaziah was the king, and he cared about no one but himself.

You cannot care only about self. You must get out of self and care for others. “By the grace given me I say to every one of you: Do not think of yourself more highly than you ought, but rather think of yourself with sober judgment, in accordance with the faith God has distributed to each of you” (Rom 12:3). “Do nothing out of selfish ambition or vain conceit. Rather, in humility value others above yourselves, not looking to your own interests but each of you to the interests of the others” (Phil 2:3-4).

Because your sin destroys others, you need a proper view of Scripture.

Ahaziah demonstrated a lack of respect for the word of God twice in the passage. First, he sent messengers to a pagan god to see if he would live or die; he wasn’t even willing to hear what God had to say. Then, when Ahaziah heard the word of God, he didn’t like what God had said, so he tried to change the word by arresting Elijah.

You know why Ahaziah made such a grave mistake by disregarding God’s word:

If you really understood “Your sin destroys others,” how might your life be different? Would you not strive to keep others from sin? Would you not do everything in your power to keep from sinning yourself? Would you not spend serious time in Scripture so that you would know how to keep yourself from sin?

Are you struggling with sin this morning? Do you need to come and put Jesus on in baptism, or do you need to ask for our prayers for strength?