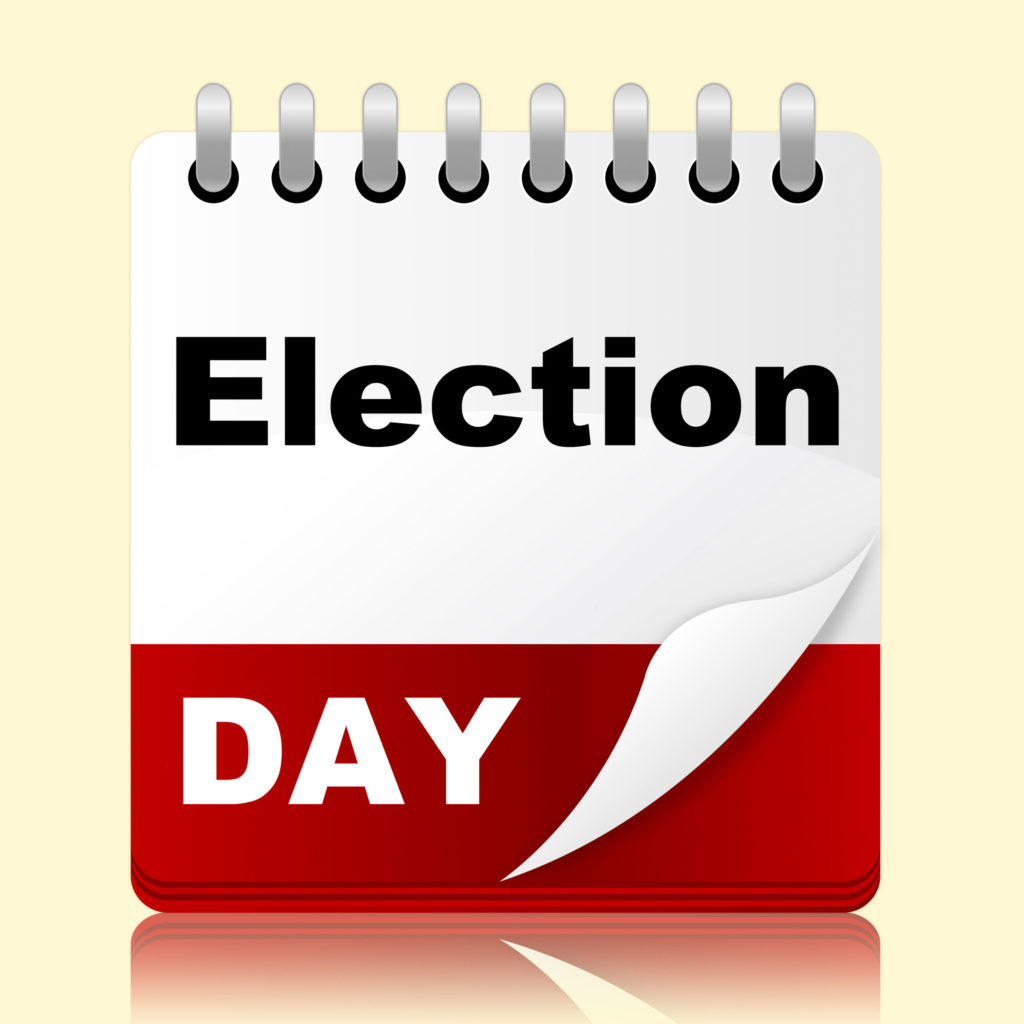 The Doctrine of Unconditional Election

A group of theologians were discussing predestination and free will. the argument grew so heated that both sides were drawn and the group broke up into two fiercely-prejudiced factions. But one theologian, not knowing to which camp he belonged, stood for a moment, trying to decide.

At last, he made up his mind to join in with the predestination crowd. When he tried to push his way in, they asked, “Who sent you here?” “Nobody sent me,” he replied. “I came of my own free will.” “Free will!” they shouted at him. “You can’t come in here of your own free will. You belong with the other group.”

So he turned and went toward the free will group. when he tried to join them, someone asked, “When did you decide to join us?” “I didn’t decide. I was sent here,” he answered. “Sent here!” they screamed. “You can’t join us unless you choose to be by your own free will.”

And so he was excluded from both camps.

Although Calvinism is, in some respects, a historical error (Calvin’s been dead for centuries), the five pillars of Calvinism stand behind much denominational teaching today. Many denominations have adopted at least one tor two tenets of Calvinism, if not all five.

Let’s take a look at the doctrine of Unconditional Election.

What is Unconditional Election?

Unconditional Election says, in the first place, that man is so depraved that he is not capable of anything good.

Because man cannot do anything good and is not able to believe or repent, God has elected a few people for salvation. Election is based on God’s sovereign choice, not man’s choice. Several tests are used to support this claim:

Unconditional election teaches that God’s selection of us does not anticipate our response to his grace, but he predestines us to salvation or damnation according to purposes known only to him. Unconditional election says that God chooses me without any will of mine, whether I want to be chosen or not, he just saves us. “Before the twins were born or had done anything good or bad—in order that God’s purposes in election might stand: not by works, but by him who calls—she was told, ‘The older will serve the younger.’ Just as it is written: ‘Jacob I loved, but Esau I hated’” (Rom 9:11-13). “He chose us in him before the creation of the world to be holy and blameless in his sight. In love he predestined us to be adopted as his sons through Jesus Christ, in accordance with his pleasure and his will” (Eph 1:4-5). “The LORD did not set his affection on you and choose you because you were more numerous than other peoples, for you were the fewest of all peoples” (Deut 7:7).

According to Calvin, God chose in eternity whom he would save and whom he would damn. He, now, puts faith into the hearts of the elect through the Holy Spirit. “God, who knows the heart, showed that he accepted them by giving the Holy Spirit to them, just as he did to us. He made no distinction between us and them, for he purified their hearts by faith” (Acts 15:8-9). “We ought always to thank God for you, brothers loved by the Lord, because from the beginning God chose you to be saved through the sanctifying work of the Spirit and through belief in the truth” (2 Thess 2:13).

Calvin based his doctrine of election based on God’s sovereignty; Calvin said that God, because of his sovereignty, could do whatever he chose. “Our God is in heaven; he does whatever pleases him” (Ps 115:3). “The LORD does whatever pleases him, in the heavens and on the earth, in the seas and all their depths” (Ps 135:6). “Those God foreknew he also predestined to be conformed to the likeness of his Son, that he might be the firstborn among many brothers. And those he predestined, he also called; those he called, he also justified; those he justified, he also glorified” (Rom 8:29-30).

That’s not the issue; the issue isn’t what could God do; the question is what has God done. This same type of argument is often made concerning theistic evolution; people will say, “Couldn’t God have created some lower life-forms and allowed them to evolve into more complex life-forms?” I know of no reason why God couldn’t have allowed life-forms to evolve from the simple to complex. The question is, “Is that the way God did it?” No.

There is a different between what God could do and what God has done. Could God have unconditionally elected us? Absolutely. You and I don’t deserve to be saved anyway, and he could have chosen to save some and damn others for reasons known only to him. But that doesn’t mean that he chose to operate this way.

Unconditional election makes light of sin. Why should I struggle against sin if God hasn’t chosen me? If I haven’t received that inner call from God yet, why should I even attempt to live by biblical standards? I can get the call later and be saved later. And, if God has chosen not to save me, it doesn’t matter how holy I live, how much I plead and beg, I’m going to go straight to hell when I die. Why even attempt to live a moral life?

Unconditional election makes mission work unnecessary. Jesus commanded that we take his message into all the world: “Go and make disciples of all nations, baptizing them in the name of the Father and of the Son and of the Holy Spirit” (Matt 28:19). If God has already decided whom to save and whom not to save, why should I leave my cozy environment to proclaim his truth? If God is going to put faith in people, why should I proclaim the word which his able to produce faith?

Unconditional election ignores the faith-producing quality of the Word. The word of God produces faith. “Jesus did many other miraculous signs in the presence of his disciples, which are not recorded in this book. But these are written that you may believe that Jesus is the Christ, the Son of God, and that by believing you may have life in his name” (Jn 20:30-31). “Faith comes from hearing the message, and the message is heard through the word of Christ” (Rom 10:17). God does not just put faith in someone, but faith comes through the proclamation of Scripture.

Unconditional election takes personal choice out of the matter. We have a choice as to whether or not we will obey God. “If serving the LORD seems undesirable to you, then choose for yourselves this day whom you will serve, whether the gods your forefathers served beyond the River, or the gods of the Amorites, in whose land you are living” (Josh 24:15). “Elijah went before the people and said, ‘How log will you waver between two opinions? If the LORD is God, follow him; but if Baal is God, follow him’” (1 Ki 18:21). If God chooses for us, how could Joshua and Elijah both say, “Make up your mind. Are you going to serve God or not?”

God desires that al people be saved, not just an elect few. “This is good, and pleases God our Savior, who wants all men to be saved and to come to a knowledge of the truth” (1 Tim 2:3-4). “The Lord is not slow in keeping is promise, as some understand slowness. He is patient with you, not wanting anyone to perish, but everyone to come to repentance” (2 Pet 3:9).