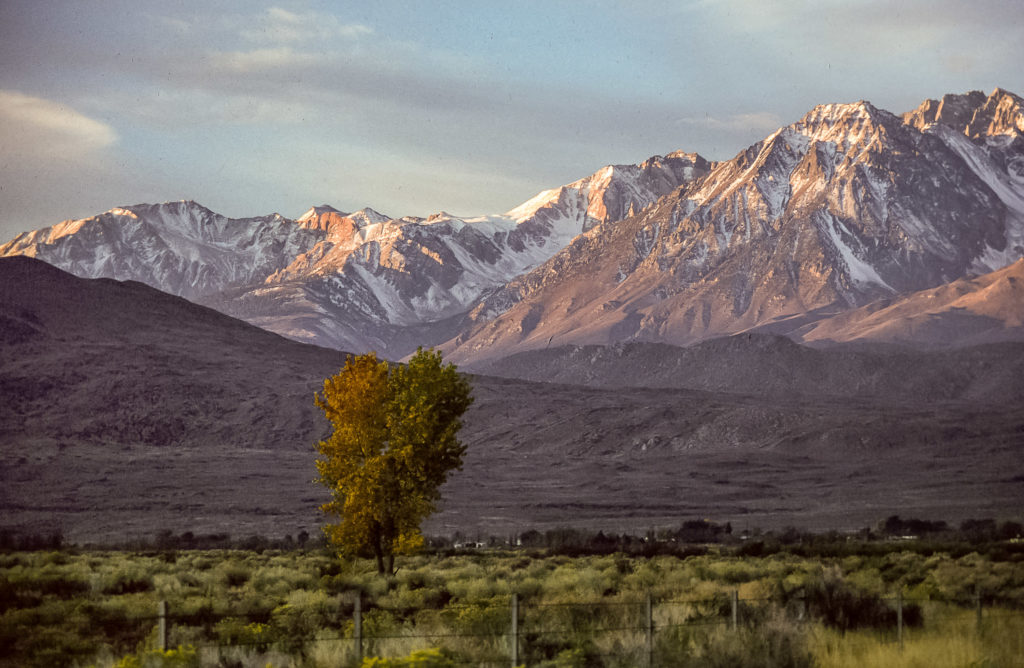 The Doctrine of the Preservation of the Saints

Martin Luther once had a servant named Elizabeth who, in a fit of displeasure, left without giving any notice. She subsequently became dangerous ill, and, in her sickness, she requested a visit from Luther. On taking his seat at her bedside, Luther said, “Well, Elizabeth, what is the matter?” “I have given away my soul to Satan,” she replied. “Elizabeth, listen to me,” rejoined Luther. “Suppose that while you lived in my house, you had sold and transferred all my children to a stranger. Would the sale and transfer have been lawful and binding?” “Oh, no, for I had no right to do that.” “Very well, you had still less right to give you soul to the Arch-Enemy. It no more belongs to you than my children do. It is the exclusive property of the Lord Jesus Christ: He made it, and when lost He also redeemed it; it is His.”

Luther sought to assure Elizabeth of her salvation. While we have every reason to be confident of our salvation, Luther went too far when he said Elizabeth had no right to give her soul to Satan—you know that she did have that right.

The Doctrine of the Preservation of the Saints—or, “Once-Saved-Always-Saved” as we often call it—says that once a sinner comes to faith he or she cannot fall from grace.

The Five Points of Calvinism largely stand or fall together, and that is especially true of this point of Calvinism. If the Doctrine of Unconditional Election—Predestination—is true, this doctrine must be true. If God has predestined individuals to salvation from eternity, those individuals are going to be saved, period—they’re not going to be able to fall away. If the Doctrine of Irresistible Grace—that once God gives grace by the work of the Holy Spirit that is going to produce salvation—is true, this doctrine must be true. If God’s grace always achieves its end, if God decides to give his grace to someone and that person is saved, he cannot possibly fall away.

Tonight, we want to explore the doctrine of the preservation of the saints and see how it conflicts with Scripture.

The Doctrine of the Preservation of the Saints

There are several proof-texts the Calvinists use to support the doctrine of the preservation of the saints.

The reasoning of the Calvinists goes something like this—since Jesus said that no one could snatch God’s children from his hand, this means that those in God’s hand are eternally secure—they cannot be lost.

The Calvinists are correct in saying that this passage speaks about the security we have in Christ. We have such security in Christ that no one can snatch us from the hand of God—what a comfort that ought to be for us! This speaks of the limited power of Satan—Satan cannot (no matter how hard he tries) come and take us from God’s hand; it cannot happen. This text does not say, however, that we cannot leave the hand of God—just because Satan cannot come and take us against our will does not mean that I cannot choose to leave the hand of God.

However, if you look at the context, you find that this statement has nothing to do with the gift of eternal life nor the call to be Christian—Paul is talking about the call of the Jewish nation. “As far as the gospel is concerned, they are enemies on your account; but as far as election is concerned, they are loved on account of the patriarchs” (Rom 11:28)—the mention of the patriarchs makes it clear that Paul is discussing the Jews. Paul’s point is that the Jewish nation was the people through whom his blessings came—when God told Abraham that all nations would be blessed through him, that promise was irrevocable. The Jews were still being blessed by God because of their physical relationship to the patriarchs—his gift and call are irrevocable.

“Being confident of this, that he who began a good work in you will carry it on to completion until the day of Christ Jesus” (Phil 1:6).

The Calvinistic through is that God began a work in these Philippians, the work of salvation, and he will complete it—they will be saved.

There are a couple things we need to remember about this verse.

One: This passage was written to the congregation at Philippi and perhaps all the original readers were going to be saved. Paul knew that, and he could write with the confidence that he here wrote.

Two: We need to notice from the context that basis of Paul’s confidence. “In all my prayers for all of you, I always pray with joy because of your partnership in the gospel from the first day until now (Phil 1:4-5). These Christians weren’t sitting idly by, but they were active in doing good—they were sharing the gospel. “Whether I am in chains or defending and confirming the gospel, all of you share in God’s grace with me” (Phil 1:7). These Christians were active in showing their faith by their deeds.

A multitude of texts warn against backsliding. “Jesus replied, ‘No one who puts his hand to the plow and looks back is fit for service in the kingdom of God’” (Lk 9:62). “My righteous one will live by faith. And if he shrinks back, I will not be pleased with him” (Heb 10:38). “I give you this instruction in keeping with the prophecies once made about you, so that by following them you may fight the good fight, holding on to faith and a good conscience. Some have rejected these and so have shipwrecked their faith” (1 Tim 1:18-19). “See to it, brothers, that none of you has a sinful, unbelieving heart that turns away from the living God” (Heb 3:12). “So, if you think you are standing firm, be careful that you don’t fall!” (1 Cor 10:12).

If falling from grace were not a real possibility, why would the biblical writers encourage individuals to take precautions lest they fall away?

Paul took precaution lest he fall away. “No, I beat my body and make it my slave so that after I have preached to others, I myself will not be disqualified for the prize” (1 Cor 9:27). Paul was an apostle, and you would think that if anything would be immune from falling away it would be an apostle, one empowered miraculously by the Spirit, but that’s not the case as we find it.

We find real examples of people who fell away.

Simon the sorcerer was a man who believed and obeyed the gospel but who fell into sin. “Simon himself believed and was baptized” (Acts 8:13). But when Simon offered Peter money for the power to pass on the Holy Spirit, Peter told him what we find in Acts 8:20-23. Simon then asked for the apostles to pray for him (Acts 8:24)

You know what Calvinists do with this text and others like it; the say, “Well, Simon was never really converted. If he were really converted, he couldn’t have fallen away. Pure Calvinism at this point is extremely inconsistent. Acts 8:13 says that Simon believed. According to Calvinism in its purest form, an individual cannot believe unless he has been preciously chosen by God and predestined for salvation—that’s the doctrine of unconditional election—The Spirit puts faith in those whom God has decided to save. We read Simon believed; if we were Calvinists, we would have to understand that statement to say that Simon had been predestined to salvation. How can the Calvinists say then that Simon wasn’t really converted?

“You who are trying to be justified by la have been alienated from Christ; you have fallen away from grace” (Gal 5:4).

Again the Calvinist would say that these individuals who had fallen from grace were never really converted, and again they cannot hold the five Pillars of Calvinism and really believe that.

Grace, according to the doctrine of Irresistible Grace, only comes to those whom God has predestined for salvation, and these individuals cannot fall. Yet, notice that the text says that these individuals had fallen from grace. The only way they could have fallen from grace is if they had actually experienced grace; in order to have experienced grace, they had to have been converted.

Notice what the author of Hebrews says—“It is impossible for those who have once been enlightened,. . . if they fall away, to be brought back to repentance.” There comes a point at which people cannot be brought to renewed repentance; let us be careful lest we go that far. Do you need to come for renewed repentance now?