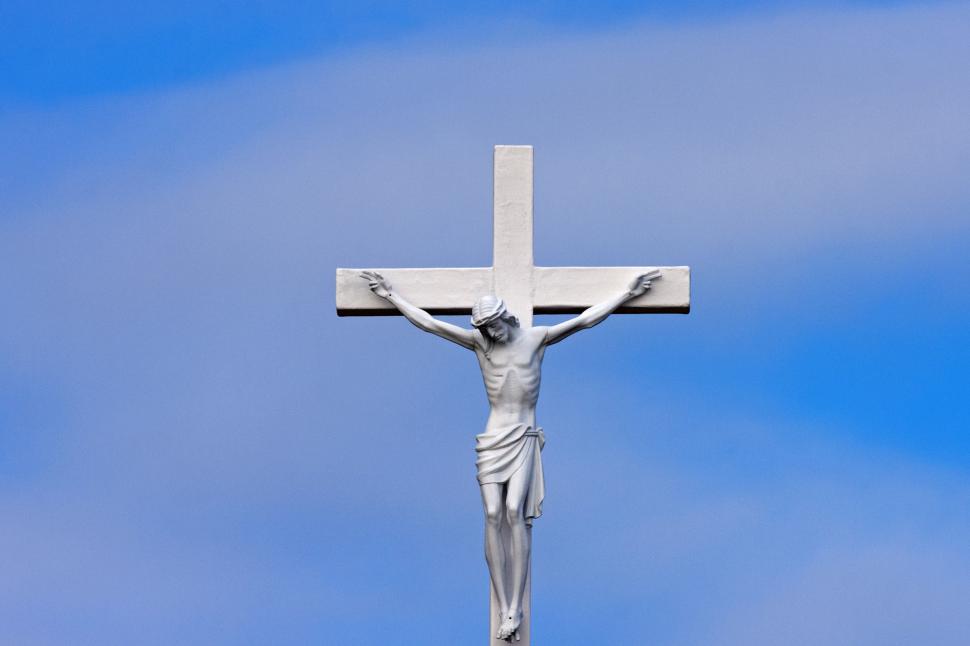 The Doctrine of the Limited Atonement

The geographical heart of London is Charing Cross. All distances are measured from it, and this spot has come to be referred to simply as “the Cross.” One day a lost child was picked up by a London “bobby.” The child was unable to tell where he lived. Finally, in response to the repeated questions of the bobby, and amid sobs and tears, the little fellow said, “If you will take me to the cross, I think I can find my way from there.”

Is there not great truth in that little boy’s statement—that if we go to the cross, we can find our way home from there?

Tonight, we want to examine this doctrine in light of the New Testament.

The Doctrine of the Limited Atonement

According to the proponents of Limited Atonement, Jesus’ purpose was not to make salvation possible, but it was to reconcile men to God.

“The Son of Man came to seek and to save what was lost” (Lk 19:10). The Calvinist would say, “This text doesn’t say that Jesus came to make salvation possible, but he came to save.” They would argue that this text says that Jesus will save all those who have been predestined to salvation and it is they for whom Jesus came to die. “God made him who had no sin to be sin for us [the “elect” according to Calvinism], so that in him we might become the righteousness of God” (2 Cor 5:21). “Christ redeemed us [the “elect” according to Calvinism] from the cruse of the law by becoming a curse for us, for it is written: ‘Cursed is everyone who is hung on a tree’” (Gal 3:13).

The Calvinists also point to text which say that Jesus died for his people.

“She will give birth to a son, and you are to give him the name Jesus, because he will save his people from their sins” (Matt 1:21). Matthew’s aim is to present Jesus as the Jewish Messiah; one clue of that is Matthew’s continual use of prophecy in the book (e.g., Matt 1:22-23). In light of Matthew’s Jewishness, I think you must understand “his people” in Matthew 1:21 to refer to the Jewish people. If you want a Calvinistic reading of this passage in its context, I think you’d have to say that Jesus came to die for the Jews, but not the Gentiles.

“Keep watch over yourselves and all the flock of which the Holy Spirit has made you overseers. Be shepherds of the church of God, which he bought with his own blood” (Acts 20:28)—This text says that Jesus died for the church, and the Calvinists take that to mean that he only died for the church.

“Husbands, love your wives, just as Christ loved the church and gave himself up for her” (Eph 5:25).

The Truth is Jesus Died for All People

“The next day John saw Jesus coming toward him and said, ‘Look, the Lamb of God who takes away the sin of the world!” (Jn 1:29). “God so loved the world that he gave his one and only Son, that whoever believes in him shall not perish but have eternal life” (Jn 3:16). “He is the atoning sacrifice for our sins, and not only for ours but also for the sins of the whole world” (1 Jn 2:2). “We have seen and testify that the Father has sent his Son to be the Savior of the world” (1 Jn 4:14).

Concerning these texts, Berkhof says, “The objectors proceed on the assumption that the word ‘world” in these passages always denotes all the individuals that constitute the world of humanity” (Manual of Christian Doctrine, p. 217).

What about Berkhof’s claim that “world” in these passages do not refer to the mass of humanity but simply to people of all nations? Berkhof made a serious blunder in his claim about Luke 2:1, and I was shocked that a man as educated as he would make a blunder this big. The Greek word that is normally translated “world”—the one translated “world in John 1:29; John 3:16; 1 Jhon 2:2; and 1 John 4:4—does not occur in Luke 2:1! The word in Luke 2:1 is a word that means “the inhabited world” or the “Roman Empire.” That’s why I said the New International Version is quite accurate when it translates the word “Roman world,” that’s what the word means.

When you want to understand what a Greek word means in a certain context, the first thing you do is look at how biblical writers used that Greek word.

In understanding what John means when he says that Jesus died for the world, we need to ask, “How does John use the word kosmos in these passages?” He obviously does not use “world” to refer to the created order. Two uses of kosmos likely blend together: kosmos as the sphere of God’s love and kosmos as sinful society—the point is that God loves individuals and sent Jesus to die for individuals regardless of what sins they have committed.

Other passages tell us that Christ died for all men.

“Christ’s love compels us, because we are convinced that one died for all, and therefore all died” (2 Cor 5:4). Jesus “gave himself as a ransom for all men” (1 Tim 2:6). “The grace of God that brings salvation has appeared to all men” (Tit 2:11). “We see Jesus, who was made a little lower than the angels, now crowned with glory and honor because he suffered death, so that by the grace of God he might taste death for everyone” (Heb 2:9).

The Limited Atonement is a great deal of arrogance. It says, “Jesus died for me, but if you’re not saved, Jesus didn’t shed a drop of blood for you.” How arrogant can you be?!

Jesus died that he might redeem you from sin with his very blood. Have you responded to him so that he can save you?