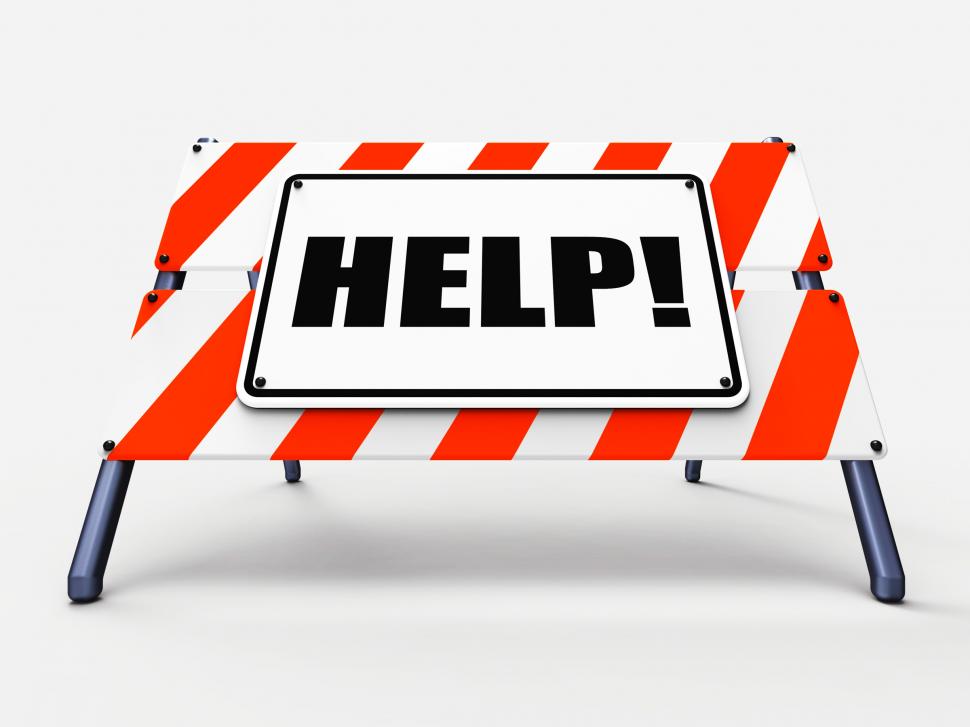 David’s sin with Bathsheba left him in dire need. The situation looked so harmless, yet Nathan confronted David with his sin. David wrote this psalm shortly after that encounter with Nathan; in this psalm, David tells us “What Every Sinner Needs.”

David here pleads with God to forgive him. He asks for mercy according to God’s lovingkindness. Mercy is the compassion that causes one to help the weak, the sick, and the poor—Mercy is the attribute that causes God to want to help the sinful. Lovingkindness refers to God’s faithful love—this attribute allows God to be patient with sinners. He asks for his sins to be blotted out—This pictures his sins as a debt having been written down. He asks to be washed and cleansed from his sin—He views his sins as being dirt that needs cleansing.

If you are sin, you need God’s forgiveness. Do you have that forgiveness?

Here David expresses his guilt for his sin. He acknowledged his sins, for they were before him. David knew what he had done was wrong. He didn’t try to wiggle out of it—He didn’t say, “Everyone sins and it’s no big deal.” Here, he says, “I have sinned.” David accepted personal responsibility for his sin. He uses the expressions “my transgressions” and “my sin.” These were not merely sins everyone else was committing—David himself had sinned. Without the acknowledgement of sin, there can be no forgiveness (1 Jn 1:8).

He had sinned only against God. At first glance, this verse seems odd; David had sinned against Uriah and Bathsheba. Yet, David knew that he had broken God’s covenant—At the root of every sin there is sin against God.

God might be found blameless when he judged. David’s sin deserved punishment. David’s implies he will accept whatever punishment God gives, for he will be fair. As a result of David’s sin, the child born to him died (2 Sam 12:14-23). God continues to judge righteously; God’s judgments are true (Rom 2:2).

David had been brought forth in iniquity. Many have attempted to take this text to teach original sin—this text does not teach such. David is poetically expressing the depth of his guilt—David says he feels as though he’s always been a sinner. David says something to the effect of: “I can’t do anything right.”

Are you aware of your sins?

David knows that God desires purity in the inward part of man.

When David knows that he has forgiveness, he will rejoice. David asks to hear joy and gladness. After Nathan came to David, David had no joy—He was forced to recognize his sin and the coming death of his son. Now, David pleads for joy. David pleads that the bones God has crushed might rejoice. David here pictures God’s judgment as the crushing of bones. David asks that his judgment might be turned into joy.

When our sins are forgiven, we have every right to rejoice. Jesus told the seventy to rejoice that their names were written in heaven (Lk 10:20). After his baptism, the eunuch went on his way rejoicing (Acts 8:39).

David asks God to make him a different person. David asks God for a clean heart and a new and right spirit. A clean heart is one which isn’t clouded by sin—this is a soul that has been purified. We need God to cleanse our hearts. The blood of Christ cleanses our consciences (Heb 9:14). The Corinthian Christians had been cleansed (1 Cor 6:11). We need new hearts, for from our heart “spring the issues of life” (Prov 4:23). When we become Christians, everything becomes new (2 Cor 5:7).

He asks to be accepted by God. Taking God’s Spirit from someone signified God’s removal of pleasure from that person. When Saul was rejected from being king, the Spirit left him (1 Sam 16:14). David knows that if God removes his Spirit that God has removed his pleasure. Do you have a renewal?

When David has what every sinner needs, he’s going to serve God. He will teach sinners (v 13). He will worship and praise God (v 15).

Do you have what every sinner needs? Are you teaching sinners? Are you praising God?