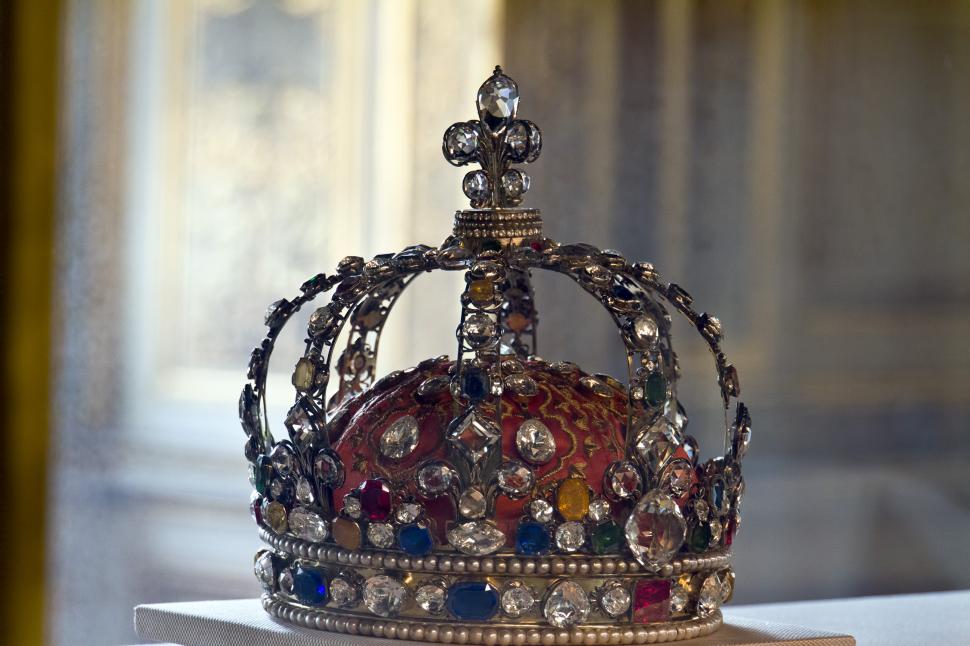 James A. Garfield, the future President of the United States, was in New York City on April 17, 1865, just two days after the assassination of Abraham Lincoln. There, Garfield encountered a mob quite angry that the beloved Lincoln had been assassinated. Garfield stepped forward and gave a speech which concluded with these words: “Fellow citizens! God reigns and the government in Washington still lives.”

The Lord reigns, and he is robed in majesty. Psalms 93, 95-100 from a group of psalms referred to as “enthronement psalms,” because they emphasize the Lord as king. This psalm emphasizes the Lord’s reign, majesty, and strength. The Lord’s reign refers to his sovereignty over the universe and all contained therein. Man is not sovereign, man is not in control. God is in control. What a blessing it is to know that the Lord reigns! The evil men in this world do not have absolute power; the Lord reigns! The cancer overtaking a loved one’s body does not have absolute power; the Lord reigns! The Lord is robed in majesty – this pictures the Lord as going to his throne dressed in splendor and majesty.

The Lord is robed and girded with strength – the Lord is all powerful and almighty.

The Lord Reigns in This World, vv 1b-4

The world is established, it shall never be moved. The root meaning of the Hebrew term for “established” is “to bring something into being with the consequence that its existence is a certainty.” The idea is obviously that God brought the world into being and when he did so its existence was certain. This demonstrates God’s power – he could just speak and the world came into being.

The floods have lifted up, O LORD, the floods have lifted up their voice, the floods lift up their roaring. The threefold repetition of “the floods have lifted up” seems to conjure up the image of flood waters rising. The picture is almost that the flood waters keep rising, and you need to find higher ground. In the Ancient Near East, the sea represented chaos and disorder. The sea was a great, unstoppable force – there was nothing the ancients could do about rising water, but today we can take steps to protect ourselves. The sea was terrifying – it was believed that monsters lived in the sea, and it was believed you could sail to a certain point and fall off the world.

It could be that the flood waters here represent disaster in the lives of the Israelites. Flood waters are often used in the Psalter to refer to anguish. They are used to describe chronic illness in 38:4 – “My iniquities have gone over my head.” They are used to describe suffering at the hands of enemies in 69:1-2 – “Save me, O God! For the waters have come up to my neck. I sink in deep mire, where there is no foothold; I have come into deep waters, and the flood sweeps over me.” They also seem to be used to describe distress in general (46:1-3). Thus great distress seems to be pictured as coming upon the Israelites.

The Lord on high is mightier than the thunders of many waters and the waves of the sea. The image in this verse likely comes from the creation account. “And God said, ‘Let the waters under the heavens be gathered together into one place, and let the dry land appear.’ And it was so” (Gen. 1:9). God was able to take those destructive forces and to control them and to set their boundaries. The image here is obviously that God is mightier, more powerful, than any trouble that comes our way. The Scriptures teach that God is more than sufficient to deal with any problem we encounter. “I am poor and needy, Yet the LORD thinks upon me. You are my help and my deliverer” (Ps. 40:17). “We may boldly say: ‘The LORD is my helper; I will not fear. What can man do to me?'” (Heb. 13:6).

The Lord Reigns in Majesty in His Word, v 5

“Thy decrees are very sure.” The word for “decrees” might better be translated “testimonies” or “affirmations.” The idea is that the things God has spoken are true. God’s word is certain. “My covenant I will not break, Nor alter the word that has gone out of My lips” (Ps. 98:34). Jesus said, “Heaven and earth will pass away, but My words will by no means pass away” (Lk. 21:33).

Every word God has spoken if very sure. Anything God has spoken is true, we can count on it. We cannot change one word that God has spoken. There are so many who want to think, “Well, God didn’t really mean this or that. God really isn’t as strict as the Bible seems to claim.” Those who talk like this forget that God’s “decrees are very sure.”

Will you follow that certain book? Will you bow to the reign of God in majesty in his book?