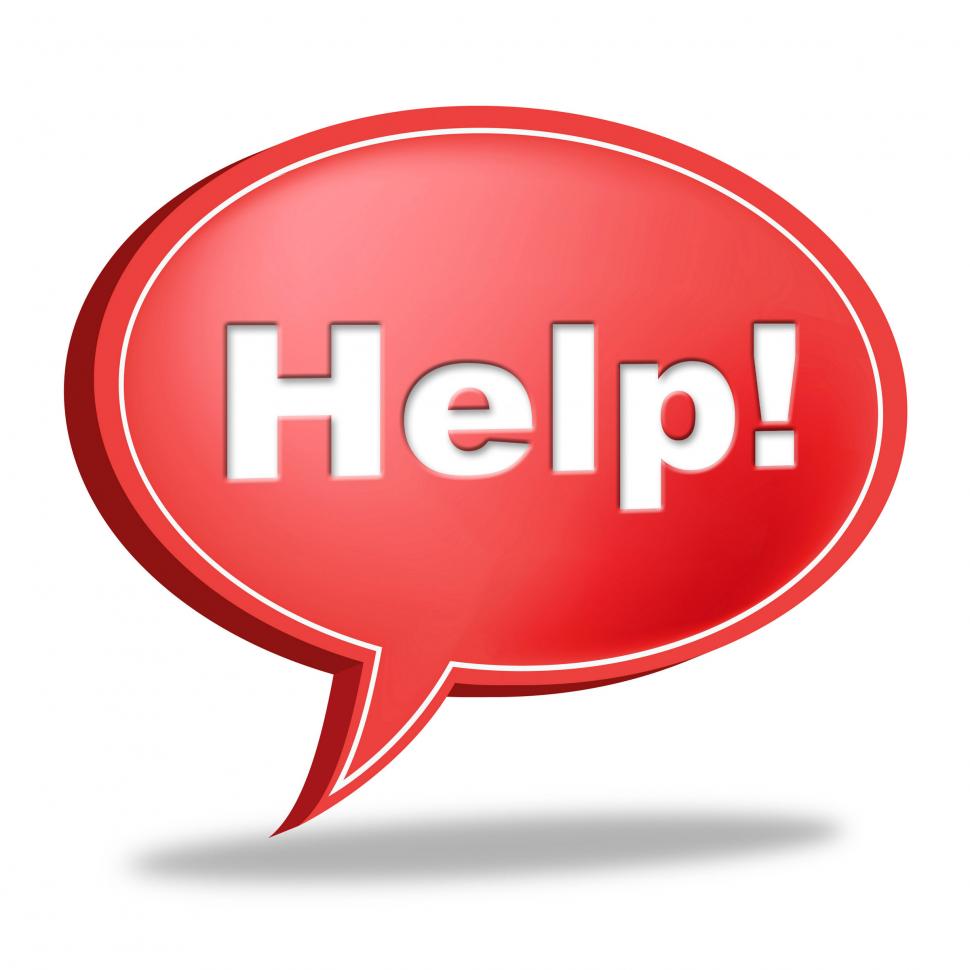 Among the parables that Chinese teachers use is the story of a woman who lost an only son. She was grief-stricken out of all reason. She made her sorrow a wailing wall. Finally, she went to a wise old philosopher. He said to her, “I will give you back your son if you will bring me some mustard seed. However, the seed must come from a home where there has never been any sorrow.” Eagerly she started her search, and went from house to house. In every case she learned that a loved one had been lost. “How selfish I have been in my grief,” she said, “sorrow is common to all.” Although some people have far more sorrow than others, everyone faces sorrow in this life. Because we each face sorrow, we need some way of coping with that sorrow. The psalmist in tonight’s passage informs us of how we can deal with sorrow in life.

Let’s examine this psalm to see what we can learn about grief.

In these two verses, the psalmist says that God will be our help.

“I will lift up my eyes to the hills–From whence comes my help? My help comes from the LORD, Who made heaven and earth” (vv 1-2). The psalmist lifted up his eyes to the hills. Travelers on mountains would need protection–the walk was treacherous and robbers and wild beasts were real threats. And, Jerusalem was built on a hill; thus, the travelers started on their journey to Jerusalem by looking at the hills and wondering from whence they would have protection.

The psalmist asked the rhetorical question: “From whence comes my help?” He knows where he gets his help: “My help comes from the LORD.” The Lord is a helper. God was often referred to as Israel’s helper. “May He send you help from the sanctuary, And strengthen you out of Zion” (Ps 20:2). “O Israel, trust in the LORD; He is their help and their shield” (Ps 115:9).

The One who helps us is the One who made heaven and earth. We know that God made heaven and earth–“In the beginning God created the heavens and the earth” (Gen 1:1). God’s power and majesty are evident in Creation. The Milky Way has some one hundred to two hundred billion stars, and the galaxy is about one hundred thousand light-years across. It is thought that we are located about 2/3 of the way out from the center. The nearest large galaxy to us is Andromeda which contains between two hundred and three hundred billion stars. Andromeda is about two million light years away. Think about the power and majesty evident in that! And, that is the power that comes to help us!

An Assurance of Wakefulness, vv 3-4

“He will not allow your foot to be moved; He who keeps you will not slumber. Behold, He who keeps Israel Shall neither slumber nor sleep.”

The assurance that God would not allow their feet to be moved would have been especially relevant for these Jews. They would be traveling to Jerusalem over the course of several days and weeks, and, undoubtedly, they would go over some difficult terrain. But, God would keep their feet and not allow them to be moved.

God neither slumbers nor sleeps. In Mesopotamian literature, a sleeping god was one who was unresponsive to the cries and prayers of his people. In a Babylonian prayer, for example, the worshiper wonders how long the deity is going to sleep. Yet, God is not like those Mesopotamian gods; He never sleeps. Imagine if God did sleep. You faced some crisis in the middle of the night, and you cried out to God and you prayed earnestly, but He slept and did not hear you. Imagine if you did not know when God slept–you would have to pray in hopes that God would be awake and hear you.

God hears His people’s prayers whenever they pray to Him. “Evening and morning and at noon I will pray, and cry aloud, And He shall hear my voice” (Ps 55:17). Speaking of Jesus, Mark writes, “Now in the morning, having risen a long while before daylight, He went out and departed to a solitary place; and there He prayed” (Mk 1:35). Again, speaking of Jesus, Luke writes, “Now it came to pass in those days that He went out to the mountain to pray, and continued all night in prayer to God” (Lk 6:12).

An Assurance of Protection, vv 5-8

The LORD was the keeper of these Israelites. The Hebrew word for “keeper” comes from a verb which means “to hedge about,” “to guard,” and “to protect.” Thus, as a keeper, the Lord is One who puts protective walls around us to guard and to protect us. The LORD was the shade of these Israelites–He would protect them from the sun, which was quite important in the Ancient Near East.

The LORD was on the right hand of these Israelites. The Lord’s being at someone’s right hand was a sign of protection. “I have set the LORD always before me; Because He is at my right hand I shall not be moved” (Ps 16:8). “The Lord is at Your right hand; He shall execute kings in the day of His wrath” (Ps 110:5). This is another symbol that God protects His people.

“The sun shall not strike you by day, Nor the moon by night” (v 6). We have already mentioned the necessity of having shade in the Ancient Near East–Many of the roads to Jerusalem were exposed to oppressive heat. The Lord also promises protection from the moon. In antiquity, it was believed that too much exposure to the moon was quite dangerous to one’s health. Several medical texts from Babylon and Mesopotamia refer to illnesses as being the work of Sin, the moon god–these were generally epilepsy and other related illnesses. Words such as “lunatic” (from the Latin for moon) and “moonstruck” speak of the prevalence of this idea until recent times. The idea is that God is going to protect these Israelites from the elements.

“The LORD shall preserve you from all evil; He shall preserve your soul” (v 7). “Evil” in this context should probably be understood as sorrow and distress, particularly death. The synonymous parallelism of this verse seems to suggest that. The Lord’s keeping one from evil appears to be the same thing as the Lord’s keeping his life. Thus, the Lord promises to protect the Israelites on the way to Jerusalem and back.