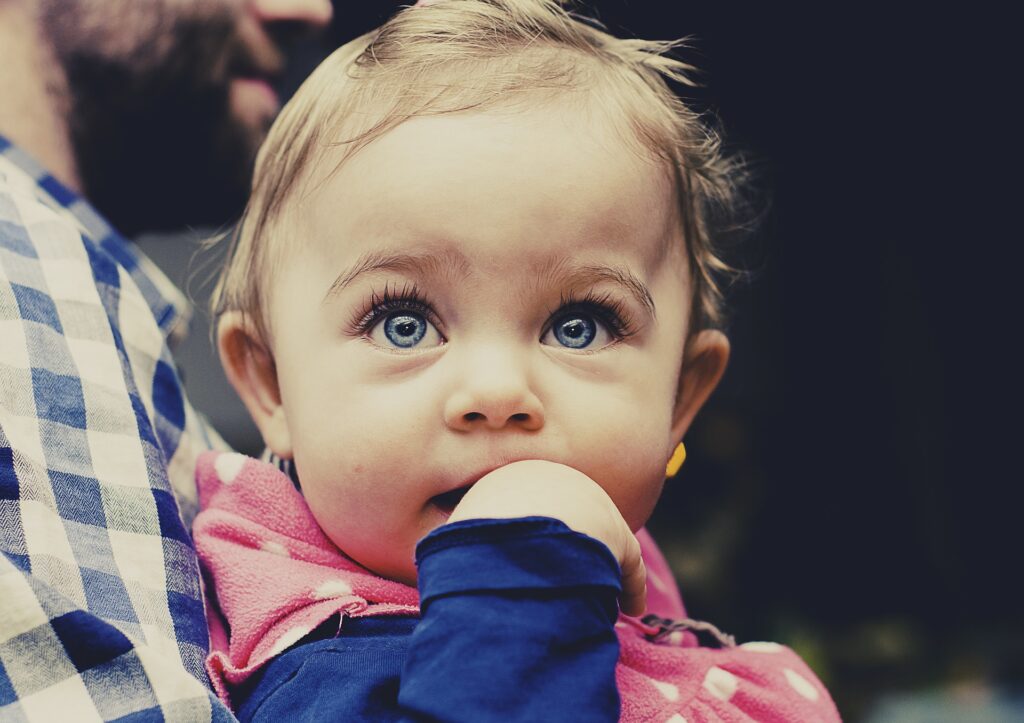 Human emotions are powerful. One moment all can be well, and we are happy. The next moment we can be in a state of flux.

We need to remember some things about the psalms. They are poetry. Because they are poetry, they contain much emotive language. They often contain hyperbolic language. Therefore, we need to be careful about taking everything literally. They contain human emotions. The psalmists don’t always say, “This is the right way for one to feel.” They simply say, “This is how I feel.”

The psalmist wanted YHWH to remember that Edom had done nothing when Babylon. The Edomites encouraged the Babylonians to destroy Jerusalem. They cried out, “Tear it down I Tear it down! Down to its foundations!” The idea here is to destroy completely. Actually “lay bare” means “exposing nakedness.” The Edomites stood by and watched Judah be taken away (Ob. 11-14).

The psalmist wanted Babylon repaid for what they had done. The psalmist prays God’s blessing on those who would destroy Babylon.

The psalmist prays God’s blessing on those who would take Babylon’s infants and dash them against a rock. When a nation was overtaken, the victors would often take the losers children and hit them against rocks (2 Ki. 8:12). This was done to prevent the other nation from regaining power.

The psalmist is praying to God. He’s asking God’s blessing on those who execute justice. He remembers that vengeance belongs to YHWH (Deut. 3235). We can never take vengeance into our own hands.

The psalmist dealt with his emotions. He didn’t pretend as though they weren’t there. We, too, need to deal with our emotions. Pretending they aren’t there does nothing. Dealing with them allows us to get rid of them.