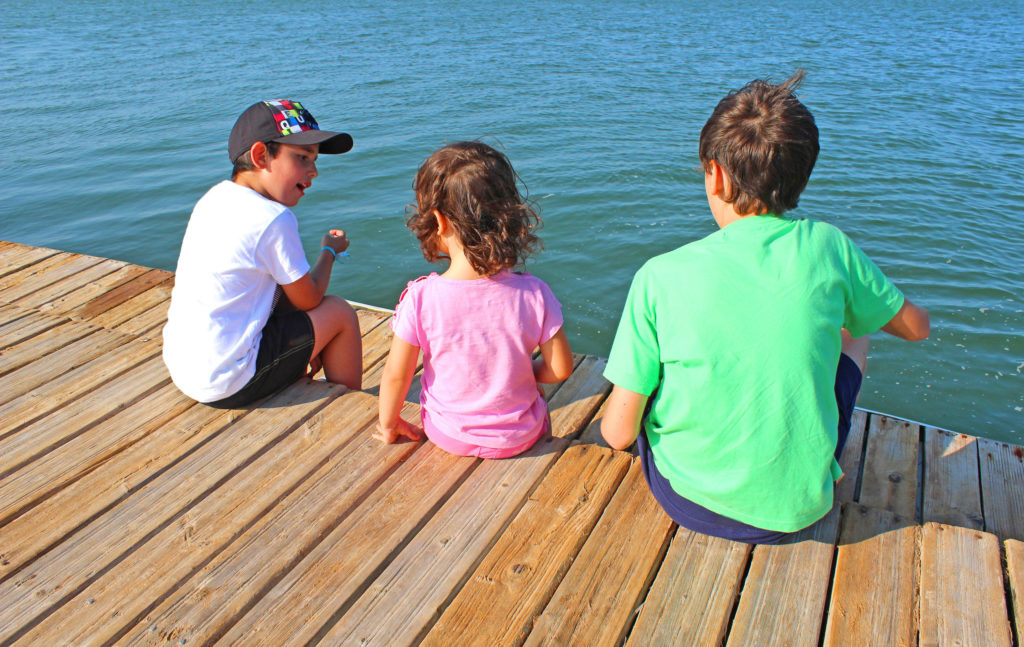 How to Lose Your Children

So many children have trouble because a father never leads them to Jesus Christ. Six hundred teenagers found in New England’s prisons gave these facts as to why they were there:

There has been careful research into the history of one criminal family known as the Jukes. A total of 1,200 descendants have been traced of this prolific family tree.

This morning, we want to study the case of a man who lost his children – Lot. There really isn’t much known about Lot’s children, yet what we know is far from complimentary. They married men who did not believe Lot when he told them Sodom was about to be destroyed (Gen. 19:14). They gave Lot enough wine to drink so that he would father children with them while he was drunk (Gen. 19:30). They gave birth to the fathers of the Moabite and Ammonite people, enemies of Israel (Gen. 19:37-38).

One must wonder, “Where did Lot go wrong? What did he do that caused his girls to turn out this way?” This morning, we want to examine that question.

From an economic standpoint, that was the best decision Lot could make, but that selfish decision, putting his own desires above those of Abraham, cost Lot dearly. During the rebellion of the kings of Sodom, Gomorrah, and their allies, Lot was held hostage and Abraham had to rescue him (Gen. 14:11-12). When Sodom was destroyed, Lot’s home and possessions were destroyed, his sons-in-law refused to flee and died, his wife turned into a pillar of salt. After the destruction of Sodom, his daughters turned to immorality to have children. All of this occurred because Lot was selfish and put his own interests above those of Abraham.

Although it’s pure conjecture, I wonder if Lot wasn’t the kind of father who put his own interests above those of his children. We see in Genesis 13 just how selfish Lot could be. Was he the father who would rather go golfing than stay home and play with his children? Was he the father who, when he came home from work, was too tired to do anything but plop himself on the couch, put his feet up, and watch TV? Was he the father, that when his girls asked him to teach them to ride their bikes, he’d always say, “Maybe later,” because that would just take too much of his time?

The Spirit says in the last days “men will be lovers of themselves” (2 Tim. 3:2). So many today are concerned only for themselves. If they are asked to do something, they want to know, “What’s in it for me?” Fathers, are you being selfish? If so, you may lose your children.

When the men of Sodom saw that Lot had male company, they surrounded the doorway of Lot’s house and begged that they might know these men sexually. Lot begged them not to take his company, but he offered them his two virgin daughters to the men to do with as they wished. The men did not want the women, but they desired to have a sexual encounter with these two angels. The angels had to pull Lot back into the house and blind the men of the city. The city was so wicked that “the outcry against them [had] grown great before the face of the LORD” and he sent his two angels to destroy the city (Gen. 19:13).

The next two times, we find the daughters of Lot mentioned in Scripture, they are having an incestuous relationship with their father (Gen. 19:30-38). The daughters got their father drunk and took turns having a sexual encounter with him so that they could have children.

Where could Lot’s daughters have learned this “anything goes” sexuality? Could it not have been from the men of Sodom? They had lived in Sodom for some time and they had seen what was moral and right trampled upon. Although Lot may have tried with his whole being to raise his girls properly, the environment around them may have just been too strong. Why did Lot never take his children to a safer environment?

We have a large problem with immorality today – sex before marriage is commonplace, many children are born to unwed mothers, adultery is no longer considered immoral by many. Where is such behavior learned? Undoubtedly some learn this behavior at home. Instead of teaching their children to stay clear of such immorality, some parents condone it. But, surely no Christian man would advocate such behavior. Surely most Christian children learn this behavior from society – from their friends at school, from movies, from the Internet.

Just what’s a father to do?

As much as is possible, guard the immorality your children see.

Live as a pattern before your children.

Fathers need to teach their children the Word of God. “You shall teach them diligently to your children, and shall talk of them when you sit in your house, when you walk by the way, when you lie down, and when you rise up” (Deut. 6:7). “Fathers, do not provoke your children to wrath, but bring them up in the training and admonition of the Lord” (Eph. 6:4).

Fathers need to teach their children the dangers of sin – Scripture does not list the earthly consequences of many sins. With immorality, one runs a risk of venereal disease, pregnancy, a loss of innocence, shame. With alcohol, one runs the risk of becoming a slave to the bottle, of making a fool of himself in public, of driving and killing himself or someone else. With gambling, one rims the risk of forfeiting his life savings, bankrupting his wife and children.

Fathers, are you guarding your children from immorality?

We need to guard ourselves very carefully, for our children are watching us.

There is an interesting statement in 2 Peter 2:7-8. Lot was a righteous man. He was oppressed by the filthy conduct of the wicked. Seeing and hearing the deeds of the men of Sodom tormented Lot’s righteous soul.