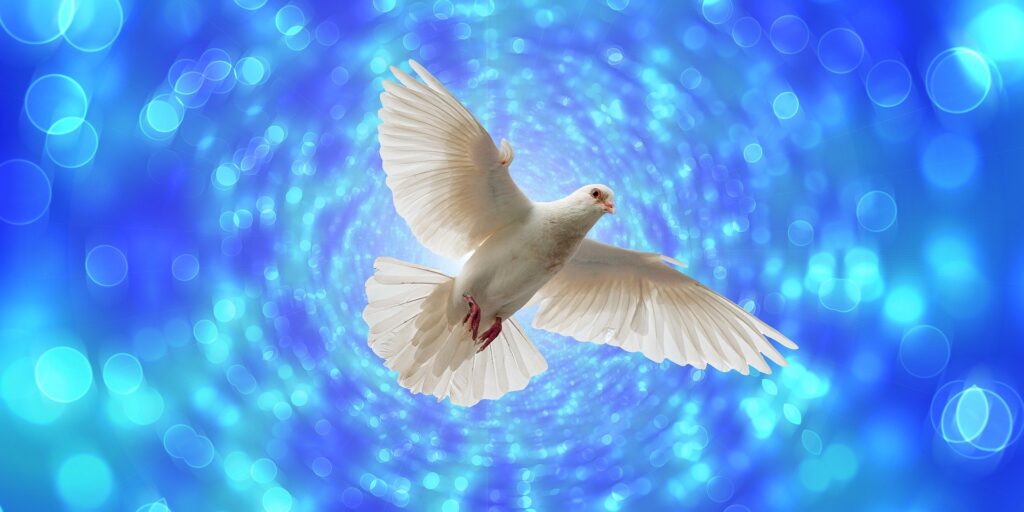 Modern Pentecostalism began in 1901 in Topeka, Kansas under the leadership of Charles Fox Parham, a former Methodist preacher. Parham was the one who formulated the doctrine of “initial evidence” – that the initial evidence that one has received the Holy Spirit is speaking in tongues – after one of his students, Agnes Ozman, experienced tongue-speaking in January 1901.

The modern Pentecostal movement began a few years later in Los Angeles at what has become known as the Azusa Street Revival. In 1906 William J. Seymour, a Holiness preacher, founded the Apostolic Faith Gospel Mission on Azusa Street. This revival attracted attention from such secular media as the Los Angeles Times and quickly became a local phenomenon. Several individuals who would become leaders in various Pentecostal denominations attended this meeting and were thus converted to Pentecostalism. This meeting was held every day from 1906 to 1909.

In many parts of this country and the world, Pentecostalism is the fastest growing religious movement.

Let’s examine the Scriptures to see what they teach about Pentecostalism.

Pentecostals teach that the baptism of the Holy Spirit is subsequent to the new birth. In other words, Holy Spirit baptism comes after water baptism. They use Acts 8:14-17 to teach this:

There are two main problems with saying the baptism of the Holy Spirit is subsequent to the new birth:

Pentecostals also teach that the baptism of the Holy Spirit must be earnestly sought. They use Acts 10:30-31 to teach this. Cornelius had been fasting and praying. An angel told him that his prayers had been heard and that his alms were remembered before God. There are problems with saying that Cornelius was earnestly seeking the Holy Spirit:

Pentecostals also teach that the initial sign of baptism in the Holy Spirit is speaking in tongues. Acts 10:44-46. All Christians must, therefore, according to Pentecostals, speak in tongues.

Pentecostals speak of the “full gospel.” Forgiveness of sins isn’t the whole thing – there’s more. They teach that holiness of mind and heart, healing of the body, and the baptism of the Holy Spirit is what God has in store for all Christians.

Pentecostalism basically grows out of a weakness of faith – a desire to be able to see God directly.

Steps to Receiving the Spirit According to Pentecostals

One must be separated from sin – One must seek to purify himself.

One’s heart must be purified. “So God, who knows the heart, acknowledged them [Cornelius and his household] by giving them the Holy Spirit, just as He did to us, and made no distinction between us and them, purifying their hearts by faith” (Acts 15:8-9). God, therefore, purifies the heart and then gives the Holy Spirit.

One must earnestly pray. The Bible teaches that God will answer our prayers. “Ask, and it will be given to you; seek, and you will find; knock, and it will be opened to you” (Matt. 7:7). “If you then, being evil, know how to give good gifts to your children, how much more will your heavenly Father give the Holy Spirit to those who ask Him!” (Lk. 11:13). These passages are understood to mean that if we ask God to give us the Holy Spirit, he will do so.

One must yield. A Pentecostal wrote, “Body and soul must be yielded. Our physical bodies must be pliable under his power …. Utter and complete baptism in the Holy Spirit is only reached when there is perfect yielding of the entire being to Him and one’s tongue is surrendered to the control of the blessed Holy Spirit.” The idea is that you must place your body under the control of the Holy Spirit so that he can cause you to speak in tongues.

One must have a tarrying meeting. Jesus told the apostles to tarry in Jerusalem until the Holy Spirit came upon them – “Behold, I send the Promise of My Father upon you; but tarry in the city of Jerusalem, until you are endued with power from on high” (Lk. 24:49). A Pentecostal wrote, “It is in order to surround these candidates with an atmosphere of prayer and praise, and to offer an encouraging word. When it is evident that they are being filled with the Holy Spirit, it is perfectly in order to exhort them to continue to yield to him.” A tarrying meeting refers to a meeting where individuals come together to receive the Holy Spirit, to tarry like Jesus told the apostles.

One cannot receive the miraculous measure of the Spirit today.

Yet, the ordinary measure of the Spirit is available to anyone who obeys God. Acts 2:38. Have you been baptized for the remission of sins? Have you received the gift of the Holy Spirit?