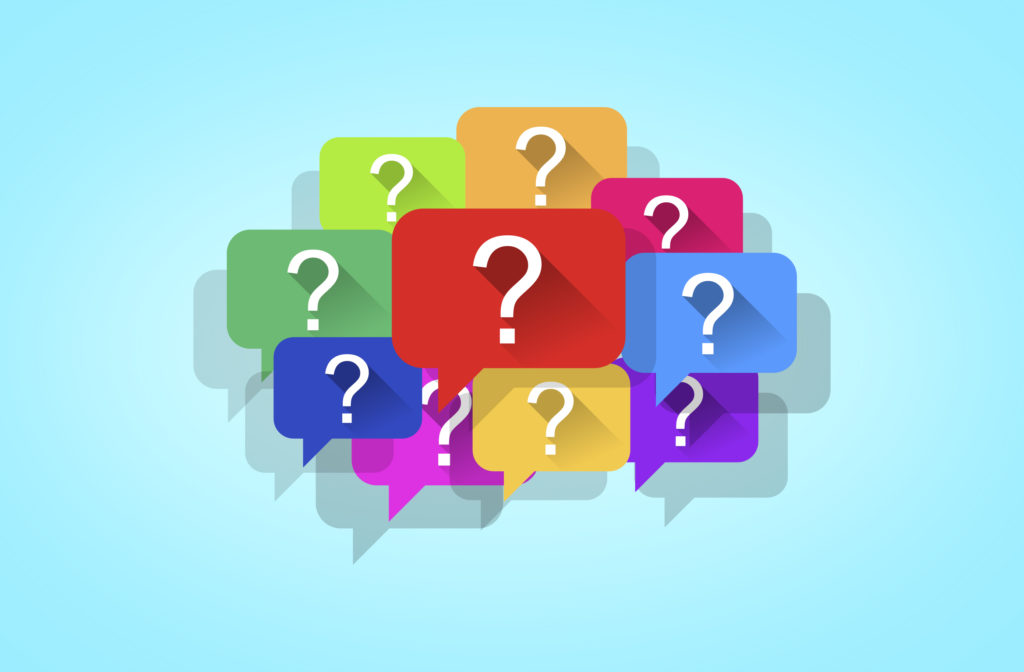 What Should I Say When I Evangelize?

If wonder if one reason so many of us don’t evangelize like we should is if we don’t know what to say.

The early church knew what to say. When called upon to explain their faith, the apostles were never at a loss of words.

This morning, we want to explore the evangelistic speeches in Acts. We hope to get a better grasp of the truth they proclaimed. Prayerfully, this will help us better proclaim God’s truth. As our meeting approaches, you may be wondering what you can say to your friends. Since the apostles were inspired in what they proclaimed, how can you go wrong with what they said?

Let’s explore what the apostles proclaimed.

Because they generally proclaimed the truth to Jewish audiences, the apostles based their proclamation upon the Scriptures as proof of Jesus’ identity. Acts 2:25-28. “But what God foretold by the mouth of all the prophets, that his Christ should suffer, he thus fulfilled” (Acts 3:18). In the synagogue at Antioch of Pisidia, Paul recounted Israel’s history (Acts 13:17-22).

If the apostles proclaimed the truth of Scripture, can we do anything else?

Scripture and Scripture along, has the power to convert the souls of men. Timothy had known “from childhood” the scriptures which could instruct him “for salvation through faith in Christ Jesus” (2 Tim 3:15). “You have been born anew, not of perishable seed but of imperishable, through the living and abiding word of God” (1 Pet 1:23).

If we want those around us to come to salvation through Jesus, we must proclaim Scripture. There is no other way for people to be saved; if people do not know what the word of God teaches, they simply cannot be saved.

We need to be careful here, though. When Paul spoke to a pagan audience at the Areopagus, he did not mention Scripture (Acts 17:22-31). Paul talked about natural revelation—God’s having made all things, and he even quoted the pagan poets to make his point.

We, thus, may need to begin talking about God from some point other than Scripture. Wen teaching Hilal, a Muslim, I had to start by tearing down the Koran by showing the absurdities and moral inconsistencies of Muhammad.

Without Jesus’ resurrection, there is no salvation. “If Christ has not been raised, your faith is futile, and you are still in your sins” (1 Cor 15:17). “Baptism, which corresponds to this, now saves you, not as a removal of dirt from the body but as an appeal to God for a clear conscience, through the resurrection of Jesus Christ” (1 Pet 3:21).

The Apostles Proclaimed Jesus as the Savior of the World

Notice how Jesus was proclaimed as the Savior throughout Acts. When the multitude at Pentecost asked what they should do to be saved, Peter replied, “Repent, and be baptized every one of you in the name of Jesus Christ for the forgiveness of your sins” (Acts 2:38). “There is salvation in no one else, for there is no other name under heaven given among men by which we must be saved” (Acts 4:12). “God exalted him at his right hand as Leader and Savior, to give repentance to Israel and forgiveness of sins” (Acts 5:31).

The early church proclaimed Jesus as the Savior of the world with good reason: No one but Jesus can save us from our sin. If we desire to be saved from sin, we must do so according to Jesus’ standards. Will you proclaim Jesus’ standards this week?

The Apostles Proclaimed the Remission of Sins

Luke, in his earlier work, recorded Jesus’ commission in this way: “Thus is it written, that the Christ should suffer and on the third day rise from the dead, and that repentance and forgiveness of sins should be preached in his name to all nations” (Lk 24:46-47).

Luke, in his second work, tells Theophilus how the early church accomplished that mission. Again, to the multitude at Pentecost, Peter said, “Repent, and be baptized every one of you in the name of Jesus Christ for the forgiveness of your sins” (Acts 2:38). “Repent therefore, an turn again, that your sins may be blotted out, that times of refreshing may come from the presence of the Lord” (Acts 3:19). To Cornelius’ household, Peter said, “To him all the prophets bear witness that every one who believes in him receives forgiveness of sins through his name” (Acts 10:43).

We dare not leave people without hope; we need to establish hope, and tell people how they can have the remission of sins.

The Apostles Proclaimed the Kingdom of God

The early church spoke about God’s kingdom to those who were lost. “But when they [the Samaritans] believed Philip as he preached good news about the kingdom of God and the name of Jesus Christ, they were baptized, both men and women” (Acts 8:12). Acts 19:8-9.

There are some who tell us that we cannot preach anything about the church tot hose who are lot. These brethren will tell us that the only thing we need to proclaim is that Jesus died and was resurrected. However, in Acts, we find the early church proclaiming things about the kingdom of God. How can we do anything less?

The Apostles Proclaimed the Judgment

The coming judgment was proclaimed by the early church. “And he commanded us to preach to the people, and to testify that he is the one ordained by God to be judged of the living and the dead” (Acts 10:42). When Paul was before Felix, “he argued about justice and self-control and future judgment” (Acts 24:25).

The Judgment is going to come. “We must all appear before the judgment seat of Christ, so that each one may receive good or evil, according to what he has done in the body” (2 Cor 5:10).

Will you help change someone’s judgment this very day?

The Apostles Proclaimed Their Personal Story

On two occasions, Paul told individuals about how he came to Christ. In Acts 22:23ff, Paul told a crowd in Jerusalem about how he persecuted the church, how he had an encounter with Jesus on the way to Damascus, and how Ananias came and told him what he needed to do. Paul told Agrippa how he had come to Christ (Acts 26:9ff).

One of the most powerful testimonies you can give to the power of Jesus is your own story. Telling others how you once dwelt in sin and how you came to salvation in Jesus may cause others to say, “Jesus can do the same thing for me.” Many of you come from denominational backgrounds—going to individuals of that same denomination and telling your struggles can help people come to Jesus. Many of us have struggled with specific sins and being open about those sins and how we found victory in Jesus can hep people struggling with those very sins find victory in Jesus.

Will you tell your story this very day?