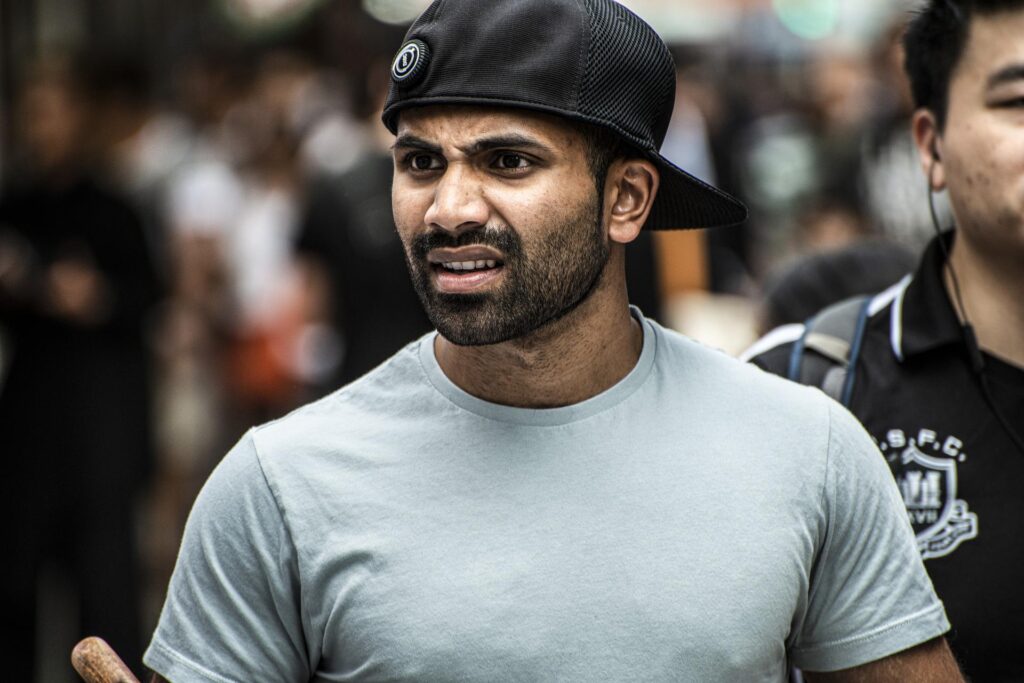 I taught the Christian evidences course while I was at Heritage Christian University. It was a junior-level course, so I required a 10-15 page term paper.

One student handed in a paper that did not have a single footnote—not one reference—in the entire paper. Juniors should know how to use the library and cite their sources, so I took 25% off the paper. That deduction took my student’s grade from an an “F” to an “F.” When I returned the paper, I explained to my student that without references, I had to give the paper an extremely low grade.

This student was livid. He came to my office and said, “Dr. Imel, I didn’t quote sources because I’m my own source. I know everything about this subject.”

Have you ever thought you knew everything? As a teenager, did you ever think you knew more than your parents? Maybe before you had kids you thought you knew what it took to be a good parent; you might have even said, “My kids will never act that way.” Maybe you had some car trouble and thought you could fix it; by the time you were finished, you had a bigger repair bill than if you had just gone to the mechanic in the first place.

This morning’s text is about people who thought they knew everything. After the Flood, God told Noah and his sons, “Be fruitful and multiply, increase greatly on the earth and multiply in it” (Gen 9:7). But, as men began to multiply, they thought they knew more than God: “They found a plain in the land of Shinar and settled there” (Gen 11:2). Instead of filling the earth like God said, these people decided to settle in one place; then, they decided to build a city and a tower.

To get the people to do what he had said, God confused their language; men then scattered throughout the world.

Why did the ancient people refuse to disperse after the Flood? Because they thought they knew more than God who told them to go throughout the world. God, however, taught man differently. You need to learn the lesson God taught the men in Shinar. That lesson? “God knows more than you do.”

Shinar is another name for Babylonia.

Stone is not readily available in southern Mesopotamia. Brick would, therefore, be the logical and easy choice.

There’s a lot of mud in the area, but mud brick doesn’t last all that long. To make the mud more durable, the people would bake it and make bricks. However, baking bricks was expensive. Baking bricks required kilns, heating those kilns, and people to operate those kilns. Because brick-making wasn’t easy in antiquity, people only used bricks for important buildings. That tells the reader that the people saw this tower as a significant building.

The people decided to build a city and a tower with its top in the heavens. The LORD came down to see the city and the tower. This verse is overflowing with irony.

God obviously didn’t need to come down from heaven to see the city and the tower the people were building. But read this verse in its full context. The people wanted to build a tower reaching to heaven; the tower was so insignificant that the God who dwells in heaven could not see it. God had to leave heaven and come down to earth in an attempt to find this tower. The image of God’s coming down to see the tower was intended to convey just how little, insignificant, and impotent the tower was.

God spoke to the angelic hosts and said, “Come, let us go down and there confuse their language.”

Again, the passage drips with irony. The people earlier had said, “Come, let us build ourselves a city and a tower.” They were in the process of building that tower when God said to the heavenly hosts, “Come, let us.” When placed side by side, God’s word always wins over man’s word.

Because man could no longer communicate, they left the city undone and were scattered over the face of the earth.

Consciously, at least, I’m sure you know God is far wiser than you; however, do you live like you know more than God? Maybe you say:

Unfortunately, it’s all too easy to think you’re smarter than God.

What can you do to remember and live by the truth “God knows more than you do?”

One: Look at wisdom.

Contemplate God’s great wisdom. God possesses great and unsurpassable wisdom. “O LORD, how manifold are your works! In wisdom have you made them all” (Ps 104:24). “Oh, the depth of the riches and wisdom and knowledge of God! How unsearchable are his judgments and how inscrutable his ways!” (Rom 11:33).

If you really want to understand God’s great wisdom, contemplate your weakness—think about all that you do not know. Your wisdom is severely limited. “The foolishness of God is wiser than men” (1 Cor 1:25).

If you’re to accept God’s great wisdom, you need to grasp just how small your wisdom is.

Three: Look at the word.

The word of God contains all the wisdom you need. Wisdom comes from hearing and obeying the word: “Everyone . . . who hears these words of mine and does them will be like a wise man who built his house on the rock” (Matt 7:24). “From childhood you have been acquainted with the sacred writings, which are able to make you wise for salvation through faith in Christ Jesus” (2 Tim 3:15).

The people in Shinar had the word of God—multiply and fill the earth. Had they heeded that word, they would have saved themselves much heartache.

If you want true wisdom, you will look at the word. Be part of this congregation’s Bible study. Far too many of you don’t avail yourselves of the opportunity to dig into Scripture with your brothers and sisters. Frankly, failing to participate in Bible study prevents you from having great wisdom. And, like those in Shinar, you risk destroying your life because you do not know God’s wisdom.

Also, participate in private Bible study. Spend time every day in the word of God that his wisdom, not your foolishness, might govern your life.

“God knows more than you do.” Because the crowd at Shinar rejected God’s wisdom, they paid a heavy price. If you reject God’s wisdom, you will suffer serious consequences.

Therefore, you need to rely on God’s wisdom. Do you want God’s great wisdom? You can pray for his wisdom. “If any of you lacks wisdom, let him ask God, who gives generously to all without reproach, and it will be given him” (Js 1:5).

Do you need this church’s prayers this morning?