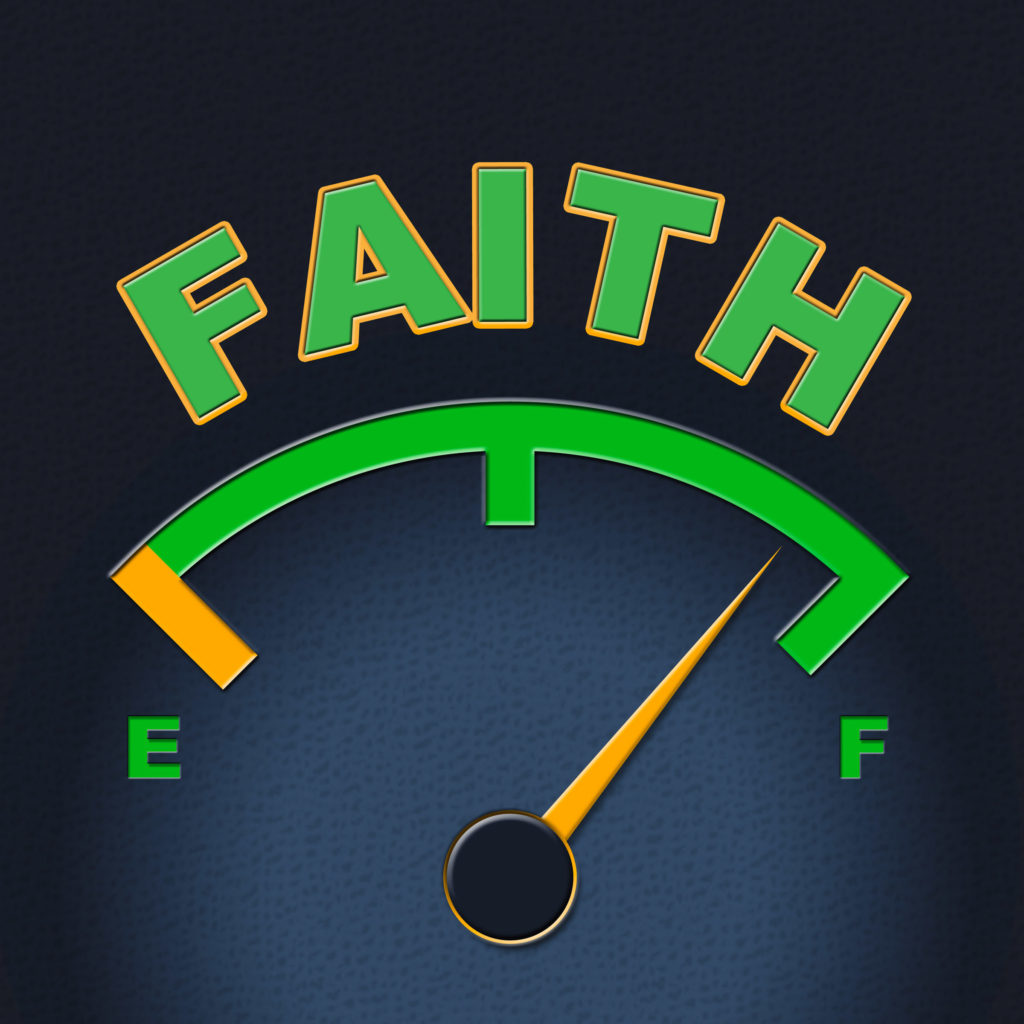 Faith of Our Fathers

Sadly, many people do not believe what the Scriptures teach.

People ridicule belief in God. Scientists tell us that men evolved from some pre-organic “soup” rather than being created by God. Historians tell us that the events recorded in Scripture never occurred. Biblical scholars tell us that Jesus was never raised from the dead, but that the apostles simply thought he had been.

This morning, we want to examine what the Scriptures say about faith.

Faith then is confidence as to things hope for, conviction ass to things not seen. The author of Hebrews shows us how these two elements of faith work. In Hebrews 11:3, only the second element is present-Because of our faith, we are absolutely convinced that God created the world. In the mention of Abel, both elements are present. Hebrews 11:4. Abel had confidence in God that God would accept his sacrifice. Abel also had a conviction of things not seen-he believed that God existed, although he had not seen him.

Do you have a biblical faith?

From Where Does Our Faith Come?

Some conclusions. The immediate source of faith is the Word of God-this word comes through the Spirit in inspired men through either spoken or written word. The miracles served to prove the Word to be the Word of God-Mark 16:20.

Why Do Some People Not Believe?

There are several hindrances to faith. Satan comes and takes the word out of the heart of some-Luke 8:12. The love of human glory keeps some from believing-John 12:43. The effects of falsehood and false teaching keep some from believing-John 8:43-47. People also refuse to believe because of closed eyes, hard hearts, and a darkened understanding (John 12:39-40).

What is keeping you from believing?

What is the Relationship Between Faith and Works?

The difference is in the definition of “works.” Paul uses the word “works” to refer to perfect obedience to moral law, whether it is written or unwritten-Romans 3:20. James uses the word “works” to refer to obedience to a positive law. Paul is saying that we cannot earn salvation through the works of the law. James is saying that we gain salvation through our obedience (albeit imperfect) to God.

Do you have an obedient, active faith?

Faith is absolutely indispensable for salvation.

Yet, we need to do more than merely believe that God exists-we need to act on that faith. Have you acted on your faith?