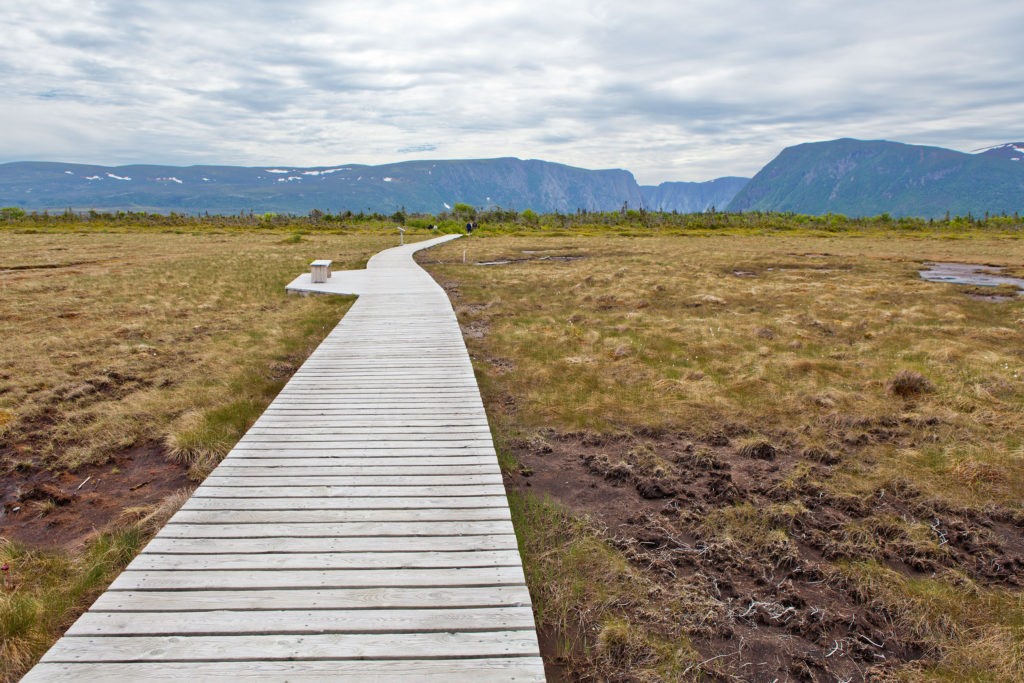 The Pathway of Promiscuity

A preacher at a church convention had this to say about the way he conducted services:

Most of our people believe in the communal life. I have not married a single couple (at any church) who were not already living together.

One qualification for our secretaries is that they be sexy and wear miniskirts. If a woman is sexually desirable, why not tell her so?

We had one of our girl who had given birth to a child out of wedlock stand before our church and tell the inner joy of having a baby without moral inhibitions.

People become stimulated in our church happenings. We believe in people doing their thing and doing what they want. Several have become so stimulated they have disrobed. One young man came to church covered only by a blanket. During the service he walked up front and threw his blanket down and stood there totally naked. I walked over and patted him and said, ‘Man, what a beautiful body you have.’

That sounds so very odd, but that is the road we are traveling in America. A Presbyterian minister, Gordon Clanton, wrote in the Christian Century that sexual intercourse outside of marriage should not be condemned by the church. Twenty-one perfect of all first babies are conceived before marriage. In a survey of high school students, 56% of girls and 76% of boys believed forced sex was acceptable under some circumstances.

We live in a sex-saturated society. Sex is used to sell everything from Coke to ballpoint pens to hotdogs. We have a President who has bragged about sexual exploits and being able to touch women because he is a celebrity.

I wonder how many people would keep themselves sexually pure if they could see where promiscuity would lead. This morning, we want to examine the Book of Proverbs to see “The Pathway to Promiscuity.”

Those who commit sexual sin depart from God.

“Do not let your heart turn aside to her ways, Do not stray into her paths” (Prov 7:25). Solomon said that the adulterous woman “forsakes the companion of her youth, And forgets the covenant of her God” (Prov 2:17).

The adulterous woman forsakes his companion. “Forsake” means to abandon; the one who commits adultery forsakes his or her spouse. He abandons his wife, for he commits great sin against her—individuals have endured untold suffering because a spouse committed adultery.

The adulterous woman forgets the covenant of her God. The covenant here could be the Law of Moses—the adulterous woman depart from God because she forgets the instructions in the Law concerning purity. Yet, the covenant here could be the marriage covenant. “She is your companion And your wife by covenant” (Mal 2:14). Marriage is a covenant, an agreement before God to honor one another as long as both live. If one commits adultery, he is departing from this sacred and solemn oath, and he is departing from God.

Sin separates us from God. “If I regard iniquity in my heart, The Lord will not hear” (Ps 66:18). If we practice promiscuity, we depart from God and are separated from God.

Those in this age need to understand that promiscuity leads to death. In the Old Testament, sexual sin such as adultery was punishable by death (Deut 22:22-24).

Promiscuity leads to death today, too. Those who deal in promiscuity sometimes die physically as a result of their sin. Since the beginning of the AIDS epidemic, over 28 million people have been affected. Some folks have been killed by a jealous husband or wife.

Promiscuity brings spiritual death. “Whoever commits adultery with a woman lacks understanding; He who does so destroys his own soul” (Prov 6:23). “The soul who sins shall die” (Ezek 18:20). “The wages of sin is death” (Rom 6:23).

Are you engaging in promiscuity? Are you on the pathway of death?

Promiscuity seems pleasurable, but it is really full of problems. Proverbs 5:3-5. Proverbs 9:17-18.

Although sexual sin seems pleasurable, it is full or problems. Countless homes have been destroyed so that one could have a moment’s pleasure. Children are often conceived without a moment’s thought about how those children will be raised. Girls must often drop out of school to have a child they never intended to have, while the child’s father takes no responsibility. Hearts have been broken because of guilt over sexual sin.

Sexual satisfaction and pleasure is not found in promiscuity but in doing what God wants us to do (Prov 5:15-20). Notice that Solomon says that we are to rejoice with the wife of our youth. God intended for us to have sexual fulfillment and satisfaction, but he intended for that to be in marriage.

Sin is so often denied. Moses chose “to suffer affliction with the people of God than to enjoy the passing pleasures of sin” (Heb 11:25). Sin is pleasurable—there is no way to deny that. But any pleasure found in sin is temporary.

Those who engage in sexual sin live in a state of denial. “This is the way of an adulterous woman: She eats and wipes her mouth, And says, ‘I have done no wickedness’” (Prov 30:20). Solomon described an adulterous woman as having an “impudent” or “shameless” face (Prov 7:13).

People in this world have lost their ability to blush, to feel ashamed. “Were they ashamed when they had committed abomination? No! They were not at all ashamed; Nor did they know how to blush” (Jer 6:15). Paul described enemies of the cross as having glory “in their shame” (Phil 3:19)—These people glory in things of which they should be ashamed.

So many who are promiscuous have lost their ability to blush. Homosexuals speak of “gay pride” and march in our cities telling us how proud they are. Many speak with pride of all the sexual exploits they have had. Those who get caught in promiscuity and make a promise to stop often go back to the very same behavior.

Promiscuity robs one of his honor. Proverbs 5:8-10. Speaking of the adulterer, Solomon wrote, “Wounds and dishonor he will get, And his reproach will not be wiped away” (Prov 6:33).

The one who participates in sexual sin ruins his good name. “A good name is to be chosen rather than great riches” (Prov 22:1). In the eyes of this world, promiscuity does not devalue one’s name, but promiscuity does devalue one’s name in the eyes of godly people. So many families have been shamed because of sexual sin. So many young people have discovered that that special someone doesn’t want to marry him because of his sexual baggage. The first line in Bill Clinton’s legacy will be that he was impeached by the House of Representatives because of an attempt to cover up an extra-marital affair with a White House intern. Although David is remembered for his heroism and poetry, he is so often remembered for his exploits with Bathsheba.

Promiscuity will lead one down several paths which he does not really want to travel. One can easily ruin his life for a moment’s pleasure. God created Adam and Eve as sexual creatures. There is nothing wrong with sexuality—indeed, there is something beautiful about sexuality as long as it remains in marriage where God intended.

The good news is that if we have been sexually impure, God will purify us. “The blood of Jesus Christ his Son cleanses us from all sin” (1 Jn 1:7). If we obey Jesus, his blood will cleanse us from every sin we’ve ever committed—including sexual sins. Do you need that forgiveness?