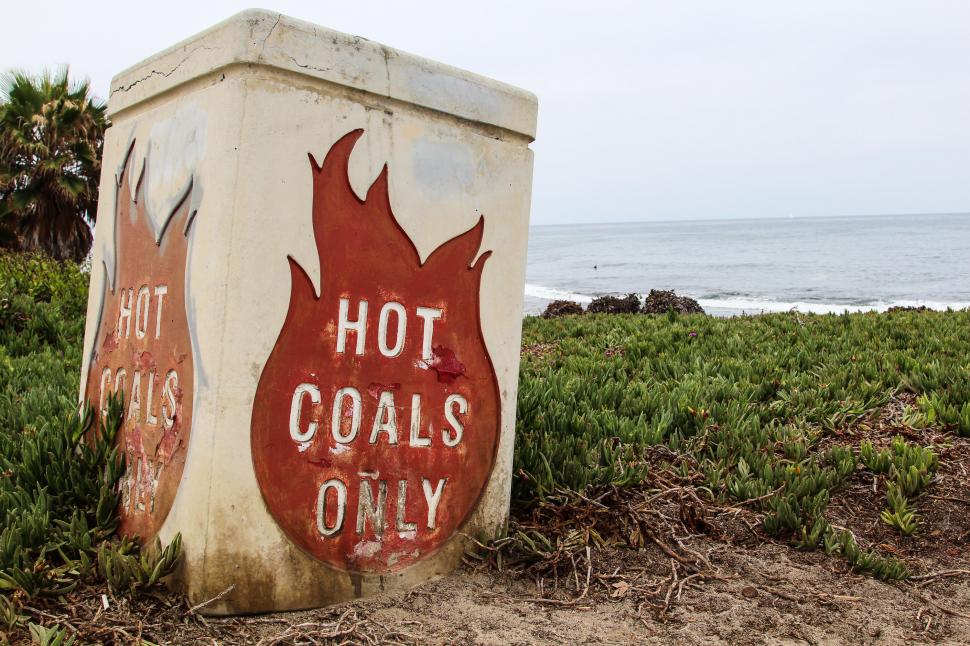 I’m going to be perfectly honest with you: Some of the meanest, most hateful, most spiteful people in all the world are members of the body of Christ. We preachers and our families often suffer the brunt of some very ugly things. Preachers’ families are often treated as hired help and no one feels any need to be respectful.

I want to be perfectly honest and upfront right here. We have not been made to feel that way here in any way, shape, or form. I did some real soul searching to be able to make that comment in all honesty. About as mean as you’ve been to me–and you know who you are–is that some of you do not pull for Kentucky basketball.

However, my family and I have been mistreated at other places. We once lived next to the church building. Since we lived in the church’s home, there was never a need to knock. You just came right on in. We had a storage shed full of toys. If your child wanted to play with something, you could go to the Imels’ shed and get it. If the toy got broken, you could just throw it down and you never even had any need to apologize.

Once upon a time, we gave the boys a hundred dollars if they did well on their final grades for the year. One year, RJ got his money and had spent some of it on a toy. The first day he had it, one of the other kids threw it in a tree, and when it was mentioned to that boy’s parents, we got in horrible trouble.

I spent three days in the hospital a few years ago with a heart issue. It is a minor issue that is currently very much controlled with medication–I saw a cardiologist here and he released me after two appointments and said that I didn’t need his services and shouldn’t need them for many years to come. I was released on a Wednesday, and one of the elders called on Thursday to make sure I understood that I was preaching on Sunday.

I know that you’ve had people treat you disrespectfully. Maybe someone at work helped themselves to your lunch over and over. Maybe a neighbor enjoys having wild and loud parties late into the night. Maybe there is a member of your family who is just as mean as a snake and seeks to discourage you at every turn.

How do you deal with such folks? I’ll tell you that I don’t think I’ve always handled it appropriately. Many times, I’ve stifled it and not said anything. Oftentimes that would cause me to be in a bad mood when I got home. Sometimes I’ve lashed out and said and done things I shouldn’t have done.

Maybe you’ve done that too. Maybe you’ve lost your temper when you shouldn’t have. Maybe you’ve gone home and kicked the dog. Maybe you tossed and turned because you couldn’t sleep while replaying the episode in your head.

How should we deal with such people? Since disappointment and hurt are a part of life, I don’t think we should be surprised when Scripture tells us how to handle that hurt. In fact, Jesus said that we’d have a lot of enemies. “You will be hated by all for My name’s sake” (Mk 13:13). John 15:18-19. Jesus said a great deal about how we deal with enemies: We pray for them, we go the extra mile, and we demonstrate true Christian character before them.

Paul knew a great deal about enemies of Christians. In fact, he knew both sides from personal experience. As you know, the first time we encounter Saul in the Book of Acts he is persecuting the church of God. He himself faced great persecution: stoning, beating with rods, imprisonment, and he was finally executed by beheading. As Paul faced great persecution, he lived the principle he, through inspiration, teaches here. The principle? We overcome evil with good.

As much as you can, live peaceably with all men. Again, Jesus taught us this principle. “Blessed are the peacemakers, For they shall be called sons of God” (Matt 5:9). When He was arrested, Jesus could have called for a multitude of angels to rescue Him, but He went peacefully in order to carry out His Father’s will.

But, notice how Paul writes with his inspired pen: “If it is possible.” There are times, therefore, that we cannot live at peace with all men. Jesus, the Prince of Peace, did not live in peace with all men all the time. Do you think that when He called the scribes and Pharisees “hypocrites” that He was seeking peace? Do you think He was seeking peace when He used a whip to drive money changers out of His temple? The lesson is obvious: We seek peace and we work for peace, but not peace at any cost. If truth is challenged, we seek for truth to triumph.

We never seek to avenge ourselves, but we leave it in the hands of God. Jesus did that at the cross. The apostles did so throughout their ministries. Our earliest brethren did that as they suffered cruelty had the hands of opponents of the cross. In fact, we have their words recorded for us in Revelation: Revelation 6:9-11. I understand that’s apocalyptic language, and we can’t really take it literally, but notice that these brethren are leaving place for the wrath of God.

Instead of avenging ourselves, we actively seek to do good to our enemies. Jesus demonstrated that principle in a big way at the cross. He prayed for God to forgive those who were crucifying Him. A few weeks later Jesus’ prayer became a reality as many of those responsible for His death obeyed the Gospel at Pentecost.

If we feed our enemy and give him drink, we’ll heap coals of fire on his head. This is a text that I really hated studying. You see, I had a preconceived idea about what heaping coals of fire on someone’s head meant. I understood this text to mean that by doing good to my enemy I make him feel ashamed and horrible about himself. He feels so much remorse that he just can’t stand it anymore, and he comes back and apologizes.

Was I ever wrong! In the days of Paul, literally putting coals of fire on someone’s head was an act of great kindness. On a cold night, your fire goes out, and your family may freeze all night. You would take your pail next door, a pail that went on your head, and bring back coals from your neighbor’s fire to restart your fire. Thus, in putting coals of fire on your enemy’s head, you’re helping him in a big way.

“We overcome evil with good.” How can we put this principle into practice?

Regardless of circumstances, we’re best to start with prayer, for prayer is so powerful. Just ask Hezekiah about the power he found in prayer when he was told that his illness would kill him. Just ask Rhoda about Peter’s coming to the house where the church was gathered in prayer for him during his imprisonment.

In regard to enemies, we’ve been commanded to pray. Matthew 5:43-44. Therefore, when we are mistreated, the first thing we need to do is pray. We need to pray for much:

We do not retaliate.

When I was a kid, if one of my brothers did something to me, I had to one up him, and do something even worse to him. Sadly, many of us have carried that trait over into adulthood. When our spouses say something to hurt, we hurt back; when a neighbor angers us, we seek to anger back.

That is not the way of Jesus. Paul says that in this passage: “Beloved, do not avenge yourselves” (v 19). Jesus taught us: “I tell you not to resist an evil person. But whoever slaps you on your right cheek, turn the other to him also” (Matt 5:39).

As difficult as it is, we need to see that we do not retaliate. Look back at the last time someone hurt you. Did you retaliate? Did you seek to hurt? If you did retaliate what steps could you have taken to avoid retaliation? What might you be able to change to keep from retaliating in the future?

We actively do good.

That is the way that we heap burning coals of fire upon the head. We’ve already mentioned Jesus’ doing this at the cross; think also of ways Paul demonstrated this principle. Paul and Silas had been cast into prison because Paul had cast a demon out of a slave girl. When he has the opportunity, Paul teaches and baptizes the jailer. “Being reviled, we bless” (1 Cor 4:12). Think also of Stephen, who as he is being stoned to death, prays for his murderers and says, “Lord, do not charge them with this sin” (Acts 7:60).

How will you actively do good to your enemies? Seek to do good to an enemy this week. Pick an enemy to whom you will do good all week. What can you do for that enemy? You know your enemy. You know what service you can render. I want you to dedicate time each day this week to render that service. Your kindness will demonstrate the heart of Jesus and may very well lead some soul to Him.

While I don’t know who your enemy is, we do have an enemy in common. “Be sober, be vigilant; because your adversary the devil walks about like a roaring lion, seeking whom he may devour” (1 Pet 5:8). How do we respond to this enemy? “Resist him, steadfast in the faith, knowing that the same sufferings are experienced by your brotherhood in the world” (1 Pet 5:9). Do you need to resist the devil this morning? Do you need to come and be translated from his kingdom into the kingdom of God’s dear Son? Do you need to come and ask for our prayers that you might resist the devil ever more faithfully?

Not only do we have a common enemy in the devil, we have all been enemies of God. Romans 5:6-11. While we’re speaking about doing good to our enemies, we’re not talking about giving our only Son to die for those enemies. God loves you that much! What are you doing to honor the sacrifice God has made?