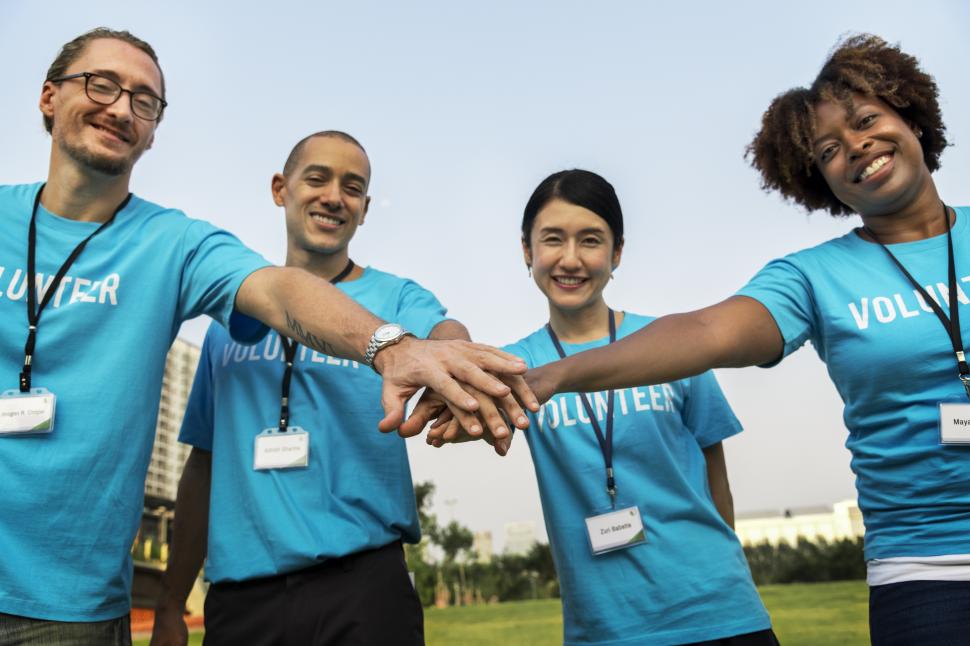 In every congregation I’ve been in there have been some “oddballs.” In Alabama, there was a mentally-challenged lady who came with her teenage daughter. The daughter would sit and play on a handheld video game throughout the entire service. The daughter was also known to pick up a spoon out of a casserole at a potluck and eat directly from that spoon and put it back–we even had people who would be on “casserole patrol” to make sure she didn’t do that. The mother would even occasionally shout “Amen!” during the preaching. The elders sought to keep her from doing so, but the decision was made to seek to teach rather than condemn. Everyone was very kind and accepting of this mother-daughter duo

At a congregation where I once preached, my boys had the most eccentric Bible class teacher I’ve ever known. He led the congregation’s singing, but every song was to the same tune (and I had never heard that tune before). He loved WWF wrestling, and he would argue you up and down that it was real, not fake. He taught the boys in Sunday school one morning that man never actually walked on the moon. I’m not exactly sure what that had to do with the Bible lesson, but that was his position. Yet, he was a great man–a heart as wide as the sea and a matchless desire to do the will of God. I’m thankful that my two boys could be accepting and overlook this brother’s quirkiness.

I have no doubt whatsoever that you’ve also known some quite eccentric people in the church. Maybe someone had some strange ideas that he was more than happy to share in Bible class. Maybe someone brought the same casserole to every fellowship meal, and, to be honest, the casserole wasn’t fit to eat the first time she brought it. Depending on where you’ve lived, you might have worshiped with a multicultural church where people were very different from what you were accustomed to.

The church in Rome was filled with eccentric people. The first converts in Rome appear to have been Jews. In fact, it’s quite likely that the first converts in Rome came from Pentecost. Luke mentions “visitors from Rome” as being at Pentecost (Acts 2:10). The idea is that some of these “visitors from Rome” were converted and carried the truth back to Rome and established a congregation. After Cornelius’s conversion, these Christians would have converted Gentiles.

For a while, then, you have Jews and Gentiles together in the Roman congregation.

However, Claudius commanded all the Jews to depart from Rome (Acts 18:2). The congregation would then have been composed only of Gentiles. But, under Roman law, when an emperor died, such edicts were automatically reversed. Claudius died within a few years of his edicts, and Jews came flooding back to Rome. The Jews’ return to Rome seems to have caused a great deal of tension between these two ethnic groups. That tension stands as the background of the entire Book of Romans. This text addresses that tension head on and speaks about the differences we have and how we can deal with them in Jesus.

Paul says, “We accept one another, for we are accepted in Jesus.”

“Receive one another.” The Greek word for “receive” conjures up the idea of friendship, of acceptance. Paul says that it doesn’t matter if you’re Jew or Greek, circumcised or uncircumcised, accept one another into friendship. Ethnicity doesn’t matter to a hill of beans. Jesus died for every person on this planet. “He Himself is the propitiation for our sins, and not for ours only but also for the whole world” (1 Jn 2:2). If Jesus has died for everyone, who am I to say that I will not accept someone?

Christ received us to the glory of God. If Jesus can do it, we’d better do it.

In these two verses, Paul makes clear that Jew and Gentile alike come together at the foot of the cross.

Paul reminds us at verse 8 that Jesus is the fulfillment of prophecy. Jesus became a servant to the circumcision for the truth of God. Jesus spent His entire earthly life as a servant: “The Son of Man did not come to be served, but to serve, and to give His life a ransom for many” (Matt 20:28). Jesus as a servant for the truth of God reminds us of two things: One: Jesus’ coming into this world reminds us of the truthfulness of God; and Two We also know that Jesus Himself is the truth.

As a servant to the circumcision, Jesus confirmed the promises made to the fathers. Genesis 12:2-3–God promises to bless all the nations through Abraham; undoubtedly, that promise is fulfilled in Jesus. God is faithful, and God keeps His every promise.

The praise would be about God’s mercy. God extends such great mercy to each one of us, mercy that is rich enough to forgive us of every sin.

The Gentiles would hope in Jesus: He would take away their despair and give them hope.

“We accept one another, for we are accepted in Jesus.” Therefore:

We overlook our differences.

This congregation is fairly homogeneous when it comes to race; however, we’re from different parts of the country. Most of us are from the South, but there are still differences in where we were raised. Some of us might seem quite odd to others of us, but in Jesus we accept one another and overlook our differences.

Sometimes those differences have to do with opinions. I have a friend who once said to me, “Justin, opinions are like heads–everyone has one.” You know there’s nothing wrong in being opinionated; I have some quite strong opinions myself. The problem is when we are so bullheaded we insist on our own way. That is not the way of Jesus. “Receive one who is weak in the faith, but not to disputes over doubtful things” (Rom 14:1). Philippians 2:1-4.

As we express opinions, we need to ask some questions:

We glorify our God.

That’s precisely what Paul said that the Gentiles would do. The name of Jesus is worthy of all praise. God has given Him “the name which is above every name” (Phil 2:9). Revelation 5:9-10.

Does your praise come from your heart? Did you prepare for worship this morning? Did you spend any time getting your spirit ready for our praise, or did you simply run in here and sit down? Did you give any thought to your great blessings in Christ as you worshiped? Did you allow your mind to go back to the cross (where Jesus bought your redemption) as we partook of the Lord’s Supper?

Are you glorifying God with your life?