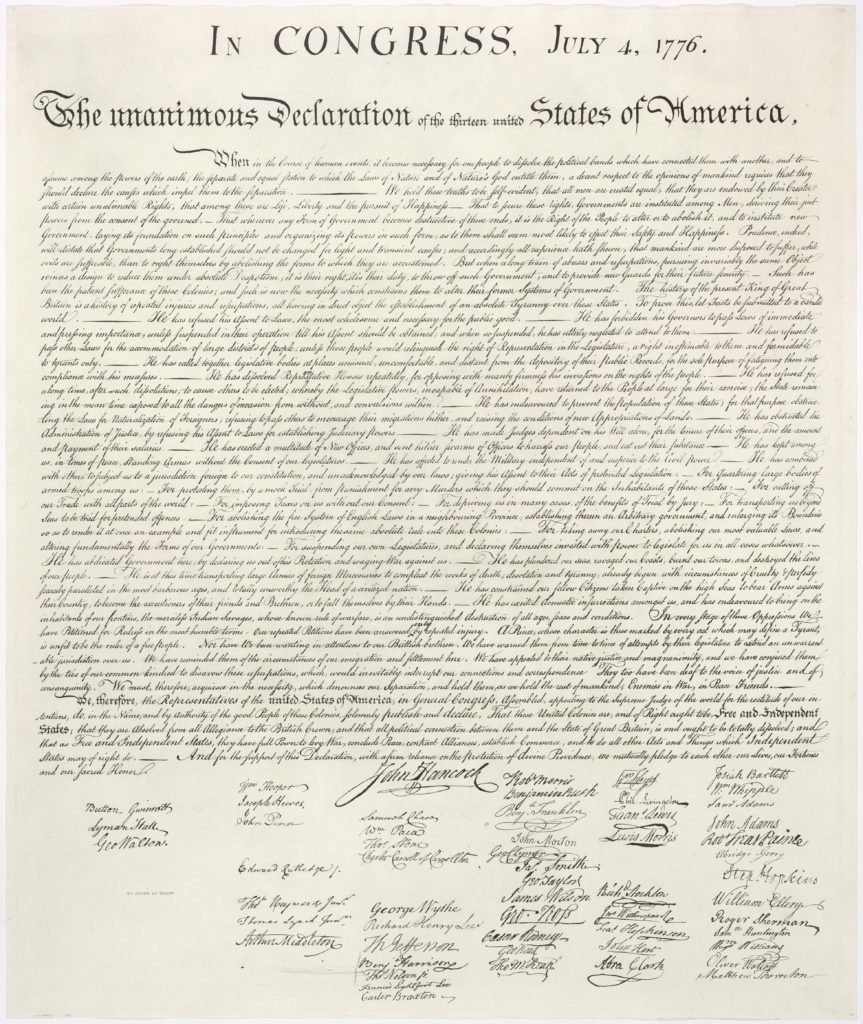 Sin enslaves. “His own iniquities entrap the wicked man, And he is caught in the cords of his sin” (Prov 5:22). “Jesus answered them, ‘Most assuredly, I say to you, whoever commits sin is a slave of sin’” (Jn 8:34).

Although sin binds, Jesus frees: “If the Son makes you free, you shall be free indeed” (Jn 8:34). We appreciate the freedom we share as Americans. Yet, the freedom Jesus gives far surpasses our American freedom.

Paul graphically explains his slavery to sin and his freedom from sin in Romans 7:14-25.

The law is spiritual. The law comes from God who is Spirit (Jn 4:24), and the law reveals God’s character. The Holy Spirit guided those who wrote the law (2 Pet 1:21).

While the law is spiritual, Paul is carnal. “Carnal” refers to the fleshly part of man that is weak and sinful. Paul describes “carnal” as living according to the desires of the flesh (Rom 8:5). Paul’s being carnal stands in opposition to the law’s being spiritual. Paul had difficult following the law because he was carnal and the law was spiritual—Paul’s nature and sin’s nature were opposed to one another.

Paul did not understand what he did. Paul did not do what he wanted to do—He practiced what he hated. The imagery here is not unlike a slave being forced to obey against his will. We often find ourselves doing what we know we should not do.

If Paul did what he did not want, he agreed that the law was good. The law’s purpose was to point out sin (Rom 7:7). The is good, for it allows man to understand what sin is.

If Paul did what he did not want, it was sin acting in him. Sin dwelt in Paul. Sin dwelt in Paul, for he had sinful propensities dwelling in him; these tendencies would at times take over and cause Paul to act in a way he didn’t want.

Paul did not do the good he wanted but the evil he did not want.

If Paul did what he did not want he didn’t do it, but the sin which dwelt in him did. The idea of “dwelling” is to fix one’s place of habitation, to reside. Sin decided to dwell in Paul.

Paul delighted in the law in his inward man. The inner man would here represent the mind. Paul appreciated the law. The righteous man’s delight is in the law (Ps 1:2). Do you delight in the Law of God?

Yet, another law was at work in Paul’s body. This law warred with the law of his mind. “War” is a rare verb that means to carry out a campaign against. This “war” caused Paul to be brought into captivity.

Because man is weak, he often does what he does not want. “The spirit indeed is willing, but the flesh is weak” (Mk 14:38). Peter denied the Lord after he had vehemently said he would not.

Are you living like Paul? Are you a slave of sin?

In utter despair, Paul cried out, “Wretched man that I am.” Paul knew sin’s misery. “Good understanding gains favor, But the way of the unfaithful is hard” (Prov 13:15). The Prodigal Son knew misery—He wanted to eat the pods that the swine ate (Lk 15:16). Do you know sin’s misery?

Paul wanted deliverance from sin and exclaimed, “Who will rescue me from this body of death?”

Paul gives thanks through Jesus Christ—Jesus will free Paul from this turmoil.

Are you under condemnation or freedom? Are you a slave of sin?