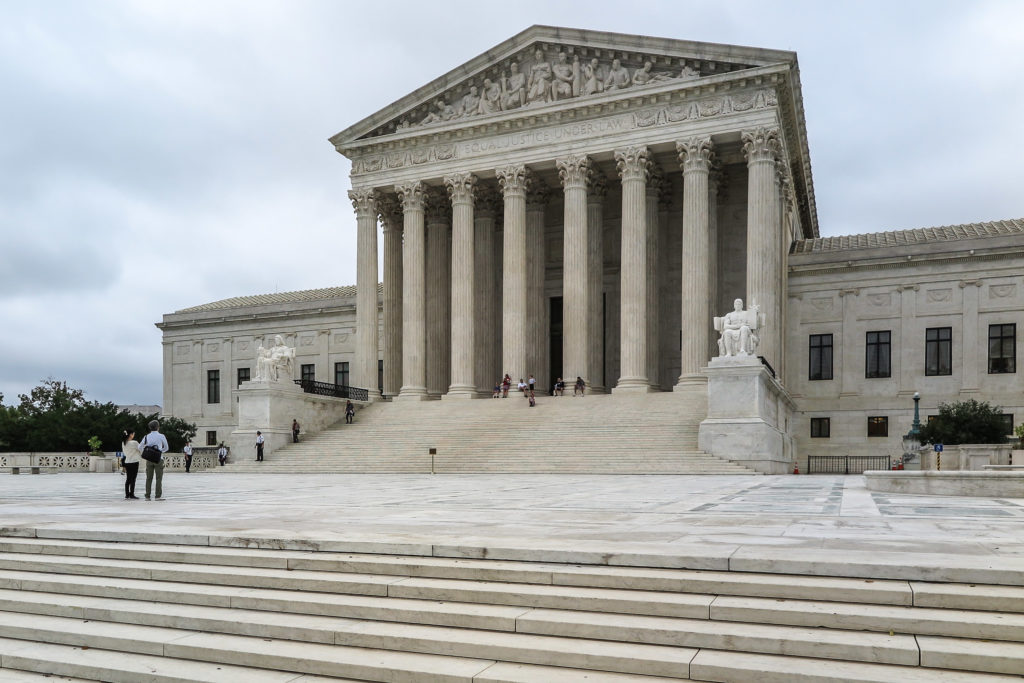 Scripture tells us that evil influence can lead other to sin. In giving Moses instructions for going to war, God says, “The officers shall speak further to the people and say, “What man is there who is fearful or fainthearted? Let him go and return to his house, lest the heart of his brethren faint like his heart” (Deut 20:8). “a little leaven leavens the whole lump” (Gal 5:9).

Scripture contains example of those led astray by the sins of others. When Solomon was old, his wives “turned his heart after other gods” (1 Ki 11:4). “One sinner destroys much good” (Eccl 9:18). “Those who lead you cause you to err, And destroy the way of your paths” (Is 3:12).

We, as Christians, can lead others into error through our actions. Therefore, this morning, we need to examine Scripture’s instructions toward leading another person to sin.

The Mature Christian is Not to Become a Stumbling Block, vv 13-18

We are not to put a stumbling block or a cause to fall in our brother’s way.

A “stumbling block” is literally something against which one strikes his foot, causing him to stumble and even fall. A “cause to fall” (or “obstacle”) is a trap designed to ensnare a victim. Scripture uses this term for something which tempts one to sin. When Peter attempted to convince Jesus not to die, Jesus told him, “You are an offense to Me, for you are not mindful of the things of Satan, but the things of men” (Matt 16:23). We can intentionally do nothing which would cause our brother to sin.

There is noting unclean of itself; but is someone consider something unclean, it is unclean to him.

This has special reference to observing certain days and eating meat sacrificed to idols. Early Christians could rightly observe a Jewish holiday or eat food sacrificed to idols as long as they weren’t doing it to worship God. However, some Christians thought that was wrong and tot him it was unclean.

If a brother is grieved because of our food, we are no longer walking in love.

“Grieved” here doesn’t mean “offend;” the term means to lead a brother into sin. If our brother is led into sin through our actions, we are no longer walking in love. Love is to permeate our relationships with fellow Christians. “If food makes my brother stumble, I will never again eat meat” (1 Cor 8:13). “Let no one seek his own, but each one of the other’s well-being” (1 Cor 10:24).

We’re not to destroy with food the one for whom Christ died. We need to remember that Christ died for our brothers. If Jesus died for him, we ought to love him enough to give up a few desires and activities (1 Cor 8:11).

The kingdom of God is not eating and drinking.

The kingdom of God should be the believer’s concern, not pleasure. The kingdom of God is not eating and drinking—that means that the most important thing in the kingdom isn’t the liberty we may have in Christ. The Christians in that age were free to eat food sacrificed to idols, but that’s not more important than a Christian who might be led into error by that action.

The kingdom of God is:

Righteousness, peace, and joy are the essence, the important part of the kingdom of God.

We are not to use our liberty in Christ to lead others into sin.

We can go fishing on Sunday. There is nothing in Scripture which would prohibit me from fishing between services or after evening services on Sunday. But some brethren might consider Sunday a “day of rest” and believe it’s wrong to do anything on Sunday; our fishing on Sunday might lead him into sin. We can say, “Man, he’s an idiot. Doesn’t he know that ‘day of rest” stuff is in the Old Testament?’” But Paul, by the Spirit of God, is here saying, “Give up that right. Honor the weaker Christian.”

There are a host of other things we Christians can do but that a weaker Christian might consider wrong, and by our participating in this certain activity, we might lead him to violate his conscience. We’re to give up those right, those privileges, those liberties. Are you giving up those rights in your life?

The Mature Christian is to Become a Stepping-Stone, vv 19-23

We are to pursue those things which make for peace and by which others may be edified.

Notice the activity involved in verse 19: We are to pursue. This isn’t merely hoping that there be peace and edification among the brethren—this is actively pursuing that.

We are to pursue those tings which make for peace. In this context, peace refers to an absence of fighting. In my Christian liberty, I could say or do things which would tear the church apart. But as a Christian, I am to put my liberty aside and work for harmony in the local congregation. “If it is possible, as much as depends on you, live peaceably with all men” (Rom 12:18). “Pursue peace with all people” (Heb 12:14). Although we cannot do so at the expense of sin or false doctrine, we’re to seek harmony in the local church.

We are also to seek to edify on another.

The term “edify” literally means “construction,” “the building of a structure.” Metaphorically, it means the building up, the strengthening of our brethren; could this not mean that we are to help our weaker brother grow in the faith to the point where he understands his liberty?

“Knowledge puffs up, but loves edifies” (1 Cor 8:1). We can say, “Hey, I’m smarter than you. I understand more.” But love helps build that person up to the same level where you are instead of despising him because he’s not at the same level. Are you helping build up your brethren?

We are not to destroy the work of God for the sake of food.

We’re not to do whatever we want and cause another brother to sin (Matt 18:6). All things are pure, but it’s not pure to the mean who eats with offense. All food can be eaten by Christians, but if someone thinks it’s wrong to eat food sacrificed to an idol, its wrong for him to eat that meat. This principle applies broadly to Christian living—something might be ok for a Christian to do, but if I think it’s wrong, it’s wrong for me to do it.

The one who does not condemn himself in what he approves is happy. The one who has a clean conscience is blessed.

Whatever does not come from faith is sin.

The one who doubts is condemned if he eats, because he does not eat from faith. “Faith” here does not refer just to belief but to confidence. We must be certain that what we are doing is acceptable to God.

God expects us to draw deductions from the principles he outlines for our behavior; however, we might not be certain whether something is right or wrong. The best thing to do if we are unsure of a certain behavior is not to participate in that behavior. This text, however, says that if we doubt something, we can’t do it, because what isn’t of faith is sin. “He who doubts is condemned if he eats” (Rom 14:23)—We cannot violate our consciences. Are you violating your conscience?

When we first come to Christ, we’re going to be an immature Christian. But we must row in Christ. “As newborn babes, desire the pure milk of the word, that you may grow thereby” (1 Pet 2:2). We’re not to be content with being immature Christians.

Are you a mature or immature Christian? Are you growing in Christ?