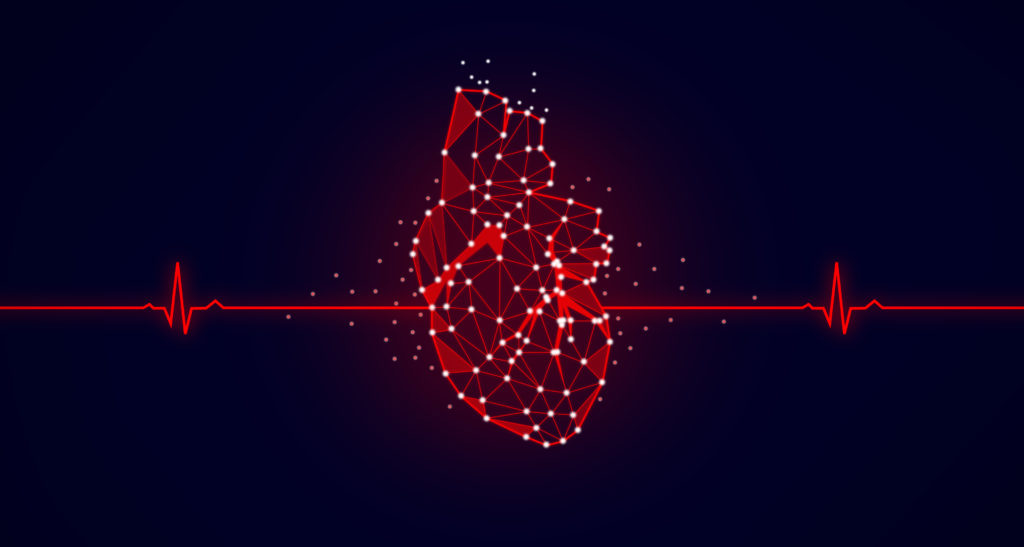 Life is never constant; life can change on a dime. This past week, our nation remembered the horrific events of September 11, 2001. That day taught us like few ever do that life can be changed in an instant. The events of that day are burned into my memory: Seeing people jump from the buildings (until the news outlets mercifully stopped showing that), those Towers coming down, posters with pictures and names of loved ones.

Personally, however, September 14, 2001—thirteen years ago today—brought home the reality of life’s change in a way that September 11 did not. I had had some minor surgery the week before 9/11, and my incision was showing some signs of infection. The doctor wanted me to come in and let the nurse take a look at the incision.

Before we left for the doctor’s office, the phone rang, and someone was on the line saying that the husband of one of our members, Paul Miller, was in a mining accident, and that he was being transported to the hospital. I went to the appointment and then headed over to the hospital.

As Tammy and I are walking into the lobby of the hospital, we meet Paul’s wife and her dad and stepmother. Jodi looks at me with the most hopeless eyes I believe I’ve ever seen and said, “He’s gone. I have to go get my babies from school.” It was an absolutely sickening feeling. I’m not sure how old Paul was, but his widow is only about 6 weeks older than I. We had a young marrieds get-together the night before and I had sat across from Paul.

I’m confident that all of you have had similar experiences. Maybe, when you were in high school, you had a classmate who passed away without warning. Maybe someone you loved more than life itself left this world suddenly. Maybe your life has been turned upside down by some other calamity—the loss of a job, a burning home, failed dreams.

What if, however, we could put down an “anchor” that would preserve us through the ups and downs in life? Paul, in this morning’s text, provides such an anchor. He says: “Life’s only constant is our service to the Lord.”

He mentions that anchor for our souls in a context of what we should and should not eat.

If you carefully read the first three chapters of Romans, you discover that the Roman church had a serious ethnic problem. The Jews thought they were better than the Gentiles, and the Gentiles thought they were better than the Jews. In chapter one, Paul says that Gentiles are under sin; in chapter two, Paul says that the Jews are under sin; in chapter three, he argues that everyone is under sin.

The universality of sin, however, did not keep the Jews from being concerned about food laws. Paul writes to the Romans in our passage and says that they should quit arguing over what one should and should not eat. Life, you see, isn’t about what we eat or don’t eat; life is about the Lord. That is a constant whether we live or die.

The Romans were not to fight over food regulations.

There are a couple ways to look at the fight over food in Rome:

The Roman Christians weren’t to condemn people for what they ate or didn’t eat; they were to allow the Lord to take care of the judging.

If one wanted to keep the observances of the Sabbath and special feast days, that’s perfectly fine–just do it in honor of the Lord.

No man lives or dies to himself. If we took this verse out of context, we might want to talk about how no man is an island and that we work in the Lord’s vineyard together. That idea is as true as it can be, but Paul is making the point that we live or die to the Lord.

The purpose of life is not about happiness or fulfilling our dreams or leaving a better world to our children or any other such thing.

The purpose of life is our service to the Lord. I don’t deny that blessings fall into place when that happens—we can find happiness in the will of God, we can leave a better world to our children, etc.

Yet, the purpose of our lives is service to Christ. “The kingdom of God is not eating and drinking, but righteousness and peace and joy in the Holy Spirit” (Rom 14:17). “Whatever you do in word or deed, do all in the name of the Lord Jesus, giving thanks to God the Father through Him” (Col 3:17).

Death itself can be service to the Lord. You can think of Stephen and the witness he bore with his dying breath. “You did not deny my faith even in the days of Antipas my faithful witness, who was killed among you, where Satan dwells” (Rev 2:13).

I don’t know exactly how Antipas was a “witness.” It could have been that he was an eyewitness of Jesus, but that’s doubtful. It’s much more likely that the way in which he died demonstrated great faith.

Even if we don’t lay down our lives for the cross, we still die to the Lord. Once we die, we’ll be with the Lord: “My desire is to depart and be with Christ” (Phil 1:23).

We will serve God in heaven. One of the elders in Revelation told John about the 144,000: “They are before the throne of God, and serve Him day and night in His temple” (Rev 7:15). The redeemed of all the earth “sing the song of Moses, the servant of God, and the song of the Lamb” (Rev 15:3).

“Whether we live or die, we are the Lord’s.”

In English that sounds as if we belong to the Lord. The idea of our belonging to the Lord is as biblical as it can be; in a discussion of sexual immorality, Paul declares, “You were bought at a price; therefore glorify God in your body” (1 Cor 6:20). I have serious doubts Paul means that here.

Jesus died and lived again in order that He might be the Lord of both the living and the dead.

Because Jesus has been raised, we will serve Him on both sides of the grave.

“Life’s only constant is our service to the Lord.”

Therefore, we have two obligations:

One: You serve the Lord now.

You know that only by serving Him now can we serve Him in eternity. “Not everyone who says to Me, ‘Lord, Lord,’ shall enter the kingdom of heaven, but he who does the will of My Father in heaven” (Matt 7:21). “Having been perfected, [Jesus] became the author of eternal salvation to all who obey Him” (Heb 5:9).

What are you doing in the service of God? There are hosts of service opportunities in this congregation—Monday Night for the Master, our education program, our worship period, caring for our sick, caring for the hurting.

Find a way this week to be of service—call someone who needs encouraging, drop by to check on someone who has been away from worship, pray for the sick, do whatever you can to serve God.

Two: You live life in reverse.

In other words, you live life in light of eternity. If we’re going to serve the Lord after this life, we need to be prepared to leave this life behind when He returns or calls us home.

Living life in light of eternity is as right as it can be. “Watch therefore, for you know neither the day nor the hour in which the Son of Man is coming” (Matt 25:13). 2 Timothy 4:6-8. Your whole life must be centered on eternity. How can we do that?

Spend some time this week thinking about your funeral. I don’t mean to be macabre or disturbing. Too often we view death in all the wrong ways. “Precious in the sight of the LORD Is the death of His saints” (Ps 116:15).

What would your funeral look like? Would your family cry from the deepest sorrow, or would they grieve in hope of the coming resurrection? What is the preacher going to say? Are you going to hope that I might lie a little bit and praise your service in the kingdom? Would the preacher be able to talk about you as a Dorcas or a Barnabas who greatly served the Lord? What would you like the preacher to say at your funeral? Live that way! Live your life in light of the end—live your life in reverse!