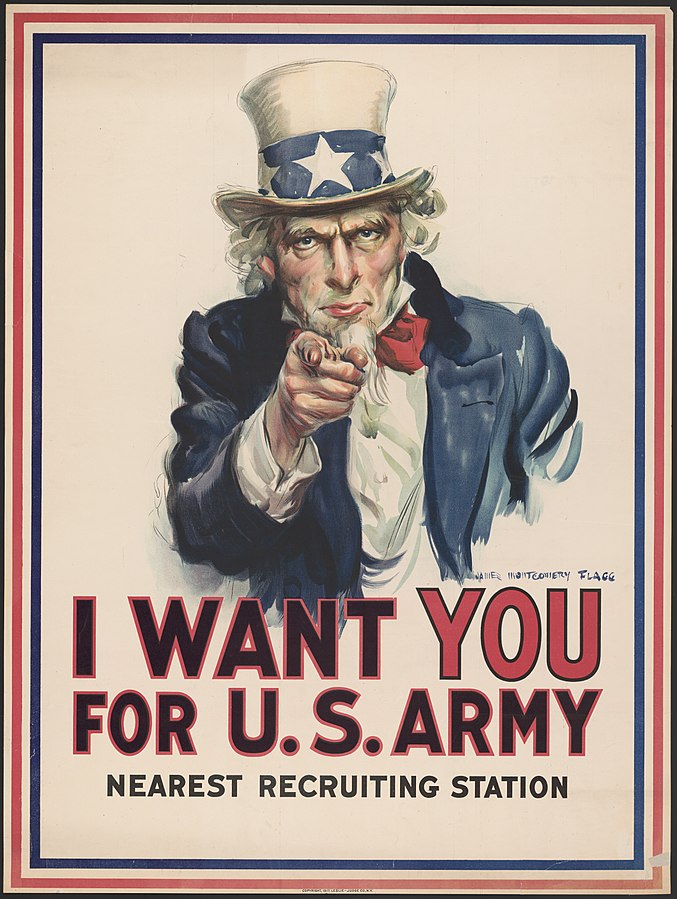 If we are honest, we all view the government with a certain amount of cynicism.

Every soul is to be subject to the governing authorities. Every soul refers to everyone. Everyone is to obey the government. No one is special and exempt from obeying the law.

The theme of Christians’ obeying the government runs throughout the New Testament. Supplications, prayers, intercessions, and giving of thanks are to be made for those in power (1 Tim. 2:1-2). Titus was to remind the Christians in Crete “to be subject to rulers and authorities, to obey” (Tit. 3:1). “Submit yourselves to every ordinance of man” (1 Pet. 2:13). To be in subjection is to come under the will of another, to subject oneself, to obey.

There is no authority except from God. God is the One who gives the government the right to rule. The power that Pilate had over Jesus came from above (Jn. 19:10-11). “The Most High rules in the kingdom of men, and gives it to whomever He chooses” (Dan. 4:25). God has all authority and he has given civil government the authority it needs to rule.

The authorities that exist are appointed by God-God doesn’t necessarily put his stamp of approval on a certain leader, but he does so to the institution of government.

The only time the Christian has a right to disobey the government is when following the government would be sinful. Shadrach, Meshach, and Abed-Nego refused to worship Nebuchadnezzar’s image (Dan. 3). When the Sanhedrin ordered the apostles not to preach in Jesus’ name, Peter said, “We ought to obey God rather than men” (Acts 5:29).

God is the provider of government-He gives government the right to rule.

Rulers are not a terror to good works, but to evil. The government does not seek to curb good deeds but evil ones. Rulers are a terror to evil works. “Terror” refers to that which causes fear. Fear should be caused when one disobeys the government.

The way not to fear the government is to do good. The one who does good will receive praise from civil authorities.

Government leaders are avengers to execute wrath on evildoers-One way that God punishes sinners is through the civil government.

The reason laws must be made is to keep the wrongdoers at bay–“The law is not made for a righteous person, but for the lawless and insubordinate” (1 Tim. 1:9).

The taxes in Rome were unreasonably high. There was the income tax: one percent of a man’s income. There was the ground tax: a man had to pay one-tenth or one-fifth of the crops produced by his ground. There was a poll tax: paid by everyone between the ages of 12 or 14 and 65. It amounted to about one day’s wage. There were local taxes which had to be paid. There were taxes for using main roads, crossing bridges, entering markets and harbors, transferring animals, and driving carts or wagons.

Even though the taxes were extreme, God’s people were to pay them. Even if we believe taxes are unreasonable in our day, we are still to pay them. Bob Hope used to say that he wanted to go to Washington if only to be near his money.

One: To pay monetary requirements to the government.

Two: To respect and honor the leaders in that government.

The leaders of Rome were often evil, yet God’s people were to honor those leaders. We are to respect and honor the leaders in government today. When David had a chance to kill King Saul, even after Saul had tried to kill David, David refused and said that Saul was the Lord’s anointed (1 Sam. 24:1-7). God told the Israelites not to “curse a ruler of [their] people” (Ex. 22:28). After Paul was rebuked for speaking roughly to the high priest, he said, “I did not know, brethren, that he was the high priest; for it is written, ‘You shall not speak evil of a ruler of your people'” (Acts 23:5).

God expects us to honor that government, but we are also to honor God with our lives.

Are you honoring God with your life?