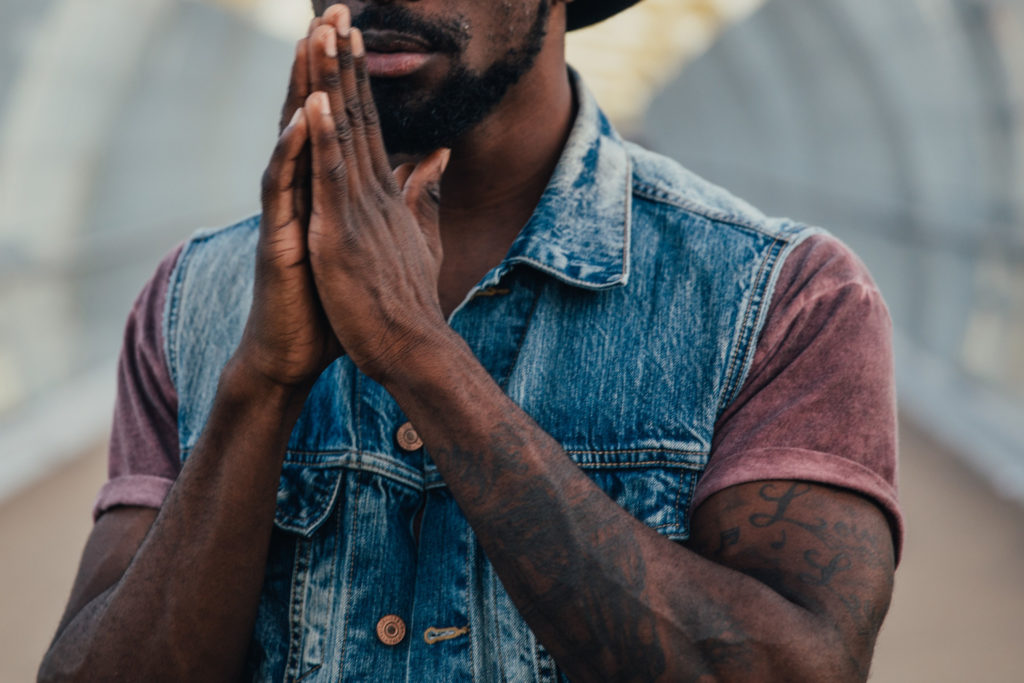 Many years ago, Thomas K. Beecher once substituted for his famous brother, Henry Ward Beecher, at the Plymouth Church in Brooklyn, New York. Many curiosity seekers had come to hear the renowned Henry Beecher speak. Therefore, when Thomas Beecher appeared in the pulpit instead, some people got up and started for the doors. Sensing that they were disappointed because he was substituting for his brother, Thomas raised his hand for silence and announced, “All those who came here this morning to worship Henry Ward Beecher may withdraw from the church; all who came to worship God may remain.”

In many churches, that is certainly the attitude. Many folks go to worship to see the performance—whether the performer be the speaker or the orchestra or actors in a play. It seems to me that few people even have a desire to worship God, let alone to worship Him in “spirit and truth.”

However, man, in his very nature, is a worshiping creature. Man has always wished to worship God. Shortly after the Creation, we read, “In the course of time Cain brought to the LORD an offering of the fruit of the ground, and Abel also brought of the firstborn of his flock and of their fat portions” (Genesis 4:3-4). When Paul was in Athens, he noticed that the people there had an innate desire to worship. He said, “Men of Athens, I perceive that in every way you are very religious. For as I passed along and observed the objects of your worship, I found also an altar with this inscription, ‘To the unknown god’” (Acts 17:22-23). About the immoral pagans, Paul wrote, “Claiming to be wise, they became fools, and exchanged the glory of the immortal God for images resembling mortal man and birds and animals and creeping things” (Romans 1:22-23).

God is All Holy

The four living creatures begin their hymn by declaring God’s holiness; they say, “Holy, holy, holy.” This certainly sounds like the hymn of the seraphim which Isaiah witnessed: “Holy, holy, holy is the LORD of hosts; the whole earth is full of his glory!” (Isaiah 6:3). Some see in the threefold repetition of God’s holiness a reference to the Trinity. Personally, I greatly doubt that interpretation, primarily because the doctrine of the Trinity is never spelled out in Scripture. I don’t deny for a second that the Scriptures teach that God is composed of a unity of Father, Son, and Holy Spirit but at the same time there are distinctions between Father, Son, and Holy Spirit. All I mean is that in order to arrive at that conclusion you have to go to this text and then to another and then to another.

I think “Holy, holy, holy” rather than pointing to the Trinity emphasizes God’s holiness. When we wish to emphasize something and wish to make sure we are heard correctly, we will often repeat ourselves. I’m convinced that’s what we have here–the four living creatures wish to emphasize God’s holiness and thus they repeat that attribute three times.

God’s holiness is a common theme in Scripture. After the Lord delivered them from Pharaoh’s army across the Red Sea, Moses and the Israelites sang to God, “Who is like you, O Lord, among the gods? Who is like you, majestic in holiness, awesome in glorious deeds, doing wonders?” (Exodus 15:11). God told Moses to tell the Israelites, “You shall be holy, for I the LORD your God am holy” (Leviticus 19:2). As Jesus was praying for his disciples, He said to God, “Holy Father, keep them in your name, which you have given me” (John 17:11). “Let no one say when he is tempted, ‘I am being tempted by God,’ for God cannot be tempted with evil, and he himself tempts no one” (James 1:13).

What does God’s holiness have to do with our coming together to worship? We need to remember the situation in which John penned Revelation. The Christians in Asia Minor were suffering persecution, and John wrote to encourage these Christians to keep the faith. The main obstacle these Christians were enduring was emperor worship, and much of Revelation seems to have been written specifically to show the folly of worshiping the Roman emperor. I’m convinced that all three reasons the living creatures give for worshiping God are given to show why God, not the emperor, stands as the model of moral perfection. God, and not the emperor, stands as the model of moral perfection. I’m convinced that Revelation was written shortly after the death of Nero, and Nero was anything but a model of moral perfection. Nero was likely a pedophile who enjoyed the company of teen boys. He murdered his own mother. He likely burned Rome so that he could blame it on the Christians and begin persecuting them. That stands in stark contrast to God in whom “is no darkness at all” (1 John 1:5).

What does that say about worship in the 21st century? We live in a world where darkness prevails. We ourselves are sinful, and I’m confident that we could look back over the past few weeks and think of several sins we’ve committed. But God is moral perfection–One who is sinless deserves the praise of those who attempt to live above sin but find themselves in its grip from time to time.

God is All Powerful

The four living creatures refer to God as the “Lord God Almighty.”

One: God is the Lord God, i.e., He is the Sovereign of the universe.

The Roman emperors considered themselves “lord” and “god” and they were worshiped as such. The four living creatures declare it is God, not the emperor, who has sovereignty over this world. In other words, God controls all. When Jehoshaphat was being attacked by the Moabites and Ammonites, he proclaimed before his people, “O LORD, God of our fathers, are you not God in heaven? You rule over all the kingdoms of the nations. In your hand are power and might, so that none is able to withstand you” (2 Chronicles 20:6). Again, in Revelation we read, “Hallelujah! For the Lord our God the Almighty reigns” (Revelation 19:6).

God is All Living

The four living creatures say of God, “Who was and is and is to come!” God is eternal; He has neither beginning nor end. Moses said before all Israel, “The eternal God is your dwelling place, and underneath are the everlasting arms” (Deuteronomy 33:27). The psalmist declared, “Your name, O LORD, endures forever, your renown, O LORD, throughout all ages” (Psalm 135:13). In our finite existence, we cannot contemplate how God has existed forever, how that he had no beginning and that he has no ending. But, that was precisely the message these Christians in Asia Minor needed to hear. They were being asked to put their lives in jeopardy to serve the living God, and many of them would lose their lives. They needed to understand that even if they laid down their lives for the cause of Christ they had nothing to fear, for God is eternal and because he is eternal, God can give life everlasting to his people. These Christians also needed to understand that the emperor was just a mere man, flesh and blood as they were.

God, on the other hand, is eternal. Therefore, he deserves our praise. It is he who can give life to our mortal bodies at the end of this life. It is he who can hold the future, for he is not bound by space and time. What a privilege it is to serve the living God!