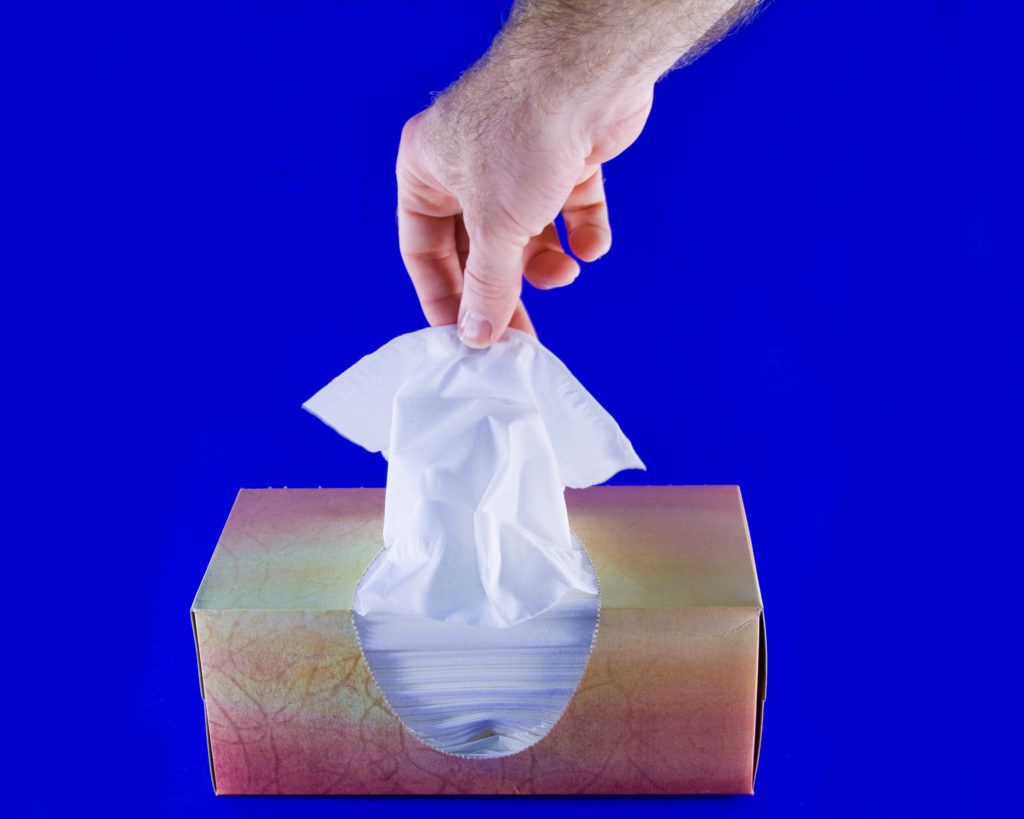 Tonight’s text speaks of intense grief. Babylon is pictured as having fallen, and those who profited from Babylon are in deep grief. Tonight, we want to examine the grief of the world over the fall of Babylon.

The Majesties of the Earth Weep, vv 9-10

The kings of the earth, who committed fornication and were wanton with Babylon, will weep and wail over her when they see the smoke of her burning. The kings of the earth would be the client kings in Roman states who achieved their position and power from Rome. They committed sexual immorality with Babylon—again, the idea of these kings’ fornication with Babylon is the idea of their carrying out the emperor cult in their various states.

They will weep and wail over Babylon. Weeping is to vent loud expression of grief this is crying to the utmost. Wailing is the beating of the breast as a token of anguish. These kings are in the deepest grief, and they are outwardly expressing that deep, deep grief. The kings of the earth will grieve when they see the smoke of Babylon’s burning—fire was a sign of a city’s collapse in the Ancient Near East.

The kings will stand far off, in fear of Babylon’s torment, and say, “Alas! Alas! You great city, you mighty city, Babylon! For in a single hour your judgment has come.” These kings will stand and a distance and watch Babylon’s fall, for they fear her torment—these kings don’t want to get too close to Babylon, because they fear being caught up in her judgment. The kings refer to Babylon as the great city—Rome was a city with immense power; a city with Rome’s power would not rise on the world scene for nearly a millennium.

Rome’s judgment has come in one hour. The expression “one hour” is used four times in Revelation. Each occurrence of “one hour” means “a short time.” Thus, Babylon’s fall and her judgment occurred in a short period of time.

These kings mourn over Babylon’s fall because they have just lost their power. These kings gained their position and power just because of Rome. Now that Rome is gone, political adversaries will be able to gain power.

In this passage, we may find a powerful lesson on leadership. These client kings were power hungry; they wanted all sorts of power for themselves, and they wept when they lost that power. We need to be ever so careful about power in the church. There has never been a congregation that did not have someone trying to gain power. Let us not be power hungry!

The merchants of die earth weep and mourn for her, since no one buys their cargo anymore. Now the merchants of the earth—those who had financial gain because of Babylon—are depicted as weeping over Babylon’s fall. They weep for an obvious reason—no one buys their merchandise any longer. Rome was the center of trade in the ancient world. Roads from all over the earth led to Rome and Ostia, the chief seaport in the city.

John mentions some 29 items which these merchants sold. These items fall into six categories: (1) precious metals and gems; (2) fabrics for expensive clothing; (3) ornamental pieces; (4) aromatic substances; (5) foodstuffs; (6) animals and men. This long list shows the tremendous luxury in which the residents of Rome lived – Rome was known for its excessive luxury and its passion for the extravagant. These items demonstrate the luxury and extravagance of Rome. Look at some of these items:

The merchants cry, “The fruit for which your soul longed has gone from you, and all your delicacies and your splendors are lost to you, never to be found again!” All the splendor and luxury of Rome were lost when Rome fell; everything that the rich of Rome wanted has been lost. These things will never be found again—No city with all of’ Rome’s power and splendor would exist for a thousand years after her fall.

The merchants of the earth will stand far off and mourn, saying, “Alas, alas, for the great city that was clothed in fine linen, in purple and scarlet, adorned with gold, with jewels, and with pearls! For in a single hour all this wealth has been laid waste.” These merchants, like the kings before them, stand at a distance as not to be caught up in the judgment of the great city. The description of the city the merchants give her depicts her as a city that is rich, luxurious, and beautiful. Also, notice that the description here is like that of the whore of 17:4.

The image in these verses does seem to depict judgment upon Rome, at least in part, because of her wealth and luxury. God has never appreciated people’s taking great luxury upon themselves at the expense of others. “Hear this word, you cows of Bashan, who are on the mountain of Samaria, who oppress the poor, who crush the needy, who say to your husbands, ‘Bring, that we may drink!’” (Amos 4:1). The women of the Northern Kingdom loved luxury and ignored those in need. Therefore, they would face God’s judgment (Amos 4:2-3). “As for the rich in this present age, charge them not to be haughty, nor to set their hopes on the uncertainty of riches, but on God” (1 Timothy 6:17). There is nothing wrong with being wealthy—very wealthy, even—long as others are cared for; as long as others are not oppressed by one’s riches. Let us be more concerned with spiritual matters than money matters! Let us watch out for the welfare of the poor!

And all shipmasters and seafaring men, sailors and all whose trade is on the sea, stood far off and cried out as they saw the smoke of her burning, “What city was like the great city?” These mariners would have been the ones who actually carried out the trade the merchants established. The stand at a distance—they don’t want to get caught up in the judgment of Rome. They ask the rhetorical question, “What city was like the great city?” The idea is that no city was like Rome in her splendor, her glory, or her luxury.

These mariners threw dust on their heads, as they wept and mourned, crying out, “Alas, alas, for the great city where all who had ships at sea grew rich by her wealth! For in a single hour she has been laid waste.” These mariners threw dust on their heads—a sign of deep mourning in the Ancient Near East. These mariners weep because they had grown rich by her wealth. They had gained many riches through Rome, but now that she has fallen they will not gain that wealth. In one hour, she has been laid waste—in a short period of time Rome had been laid waste.