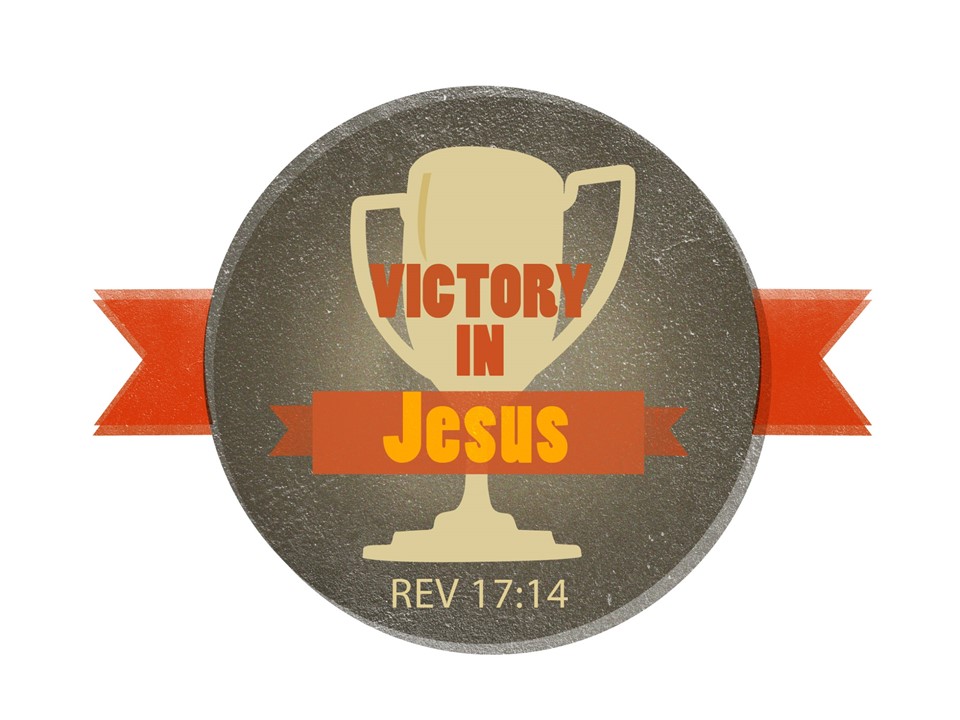 When I was a senior in high school, Kentucky was playing Duke in the Elite Eight with a trip to the Final Four on the line. Many members of the church gathered at a family’s home to watch the game. That game on March 28, 1992, has been called the greatest basketball game ever played. I don’t know if that’s true or not, but the game went into overtime. In the final 31.5 seconds of overtime, the ball changes hands 5 times, and each possession results in a lead change. With just a few seconds left, Sean Woods of Kentucky gets a basket, and the score is in Kentucky’s favor, 103-102. The clock stands at 2.1 seconds. Everyone in this home is standing, cheering, hugging. We know that we’re not only going to the Final Four, but we are going to win a national championship. Dad and I are jumping up and down, arms around each other, yelling, “We’re going to the Final Four!”

Duke has called a timeout. Duke gets the ball to Christian Laettner who makes an impossible shot right at the buzzer. Duke, our archrivals, will be going to the Final Four. Duke will win the 1992 NCAA tournament. Victory had been snatched from our hands, and we were handed defeat.

We’ve all had victory snatched out of our hands, and in far more important ways than a basketball game. Maybe you feel defeated because life just isn’t going the way you thought it would—you don’t have your dream job, your marriage isn’t what you thought it would be, and you struggle to keep ahead of the bills. Maybe you feel defeated because you struggle with your health—it’s one doctor after another and pill after pill. Maybe you’re facing some struggle no one else knows, but you wonder how you’ll ever get through.

The good news is “Jesus Christ will never lose.” Kentucky has played in four national championship games since that 1992 game, and they’ve won three of those championship games. But there have been years—like the last two—where Kentucky hasn’t been where I think they ought to be. But, as much as I love the sport, it’s just a game, and it doesn’t really matter in the grand scheme of things.

But, Jesus—He’ll never lose. We’ll never have to wonder about the outcome when he is at the helm—He’ll always win.

That’s the message of Revelation 17:14. Revelation 17:14 really is the theme verse of the entire Book of Revelation. The Christians in the seven churches of Asia Minor are facing a great deal of persecution. They’re wondering if being a Christian is worth the sacrifice—they’re facing the very real possibility of losing their lives because they’re following Jesus of Nazareth. Are they going to win? At Revelation 17:14, John tells these struggling Christians that not only are they going to win, but that there is “Victory in Jesus.” “Jesus Christ will never lose.” Let’s explore our text to learn that truth.

“They will make war on the Lamb.”

In the context of Revelation 17, the “these” are the ten kings of verse 12. Roman Emperors are mentioned in verses 10 and 11. The ten kings who make war on the Lamb do not have a kingdom yet. I’m not exactly sure who these ten kings are—there are different ideas among various scholars. Their exact identity isn’t really that important for us. What’s important is that they decide they will take on the Lamb.

In the modern world, there are many who make war on the Lamb. Pick up a newspaper:

You know that regardless of who wages war against the Lamb, Satan ultimately stands behind it. In Revelation 12, Satan in the form of a dragon tries to destroy Christ. In Revelation 20:7-10, Satan deceives the nations and they surround “the camp of the saints and the beloved city” (Revelation 20:9).

“The Lamb will conquer them.”

It’s interesting to me that John writes “The Lamb will conquer them.” A lamb would not be the most encouraging image if you’re struggling in war. A lamb is a weak animal. David had to rescue his sheep from lions and bears (1 Samuel 17:34-36). “He who is a hired hand and not a shepherd, who does not own the sheep, sees the wolf coming and leaves the sheep and flees, and the wolf snatches them and scatters them” (John 10:12).

But, the great power of God is evident in the irony that the Lamb—which as an animal needs protecting—is the One who gives victory to the people of God. Only because Jesus is the Lamb of God slain for the sins of the world can he give victory. When John the Baptizer saw Jesus walking toward him, he exclaimed, “Behold, the lamb of God, who takes away the sin of the world!” (John 1:29). When John was told the Lion had prevailed to open the seven seals, he looked and saw “a Lamb standing, as though it had been slain” (Revelation 5:6). The image of the Lamb here in Revelation 17:14 brings out the idea that because Jesus died for our sins he can bring about the victory.

The Lamb can overcome, not only because he gave his life for mankind, but also because he is “Lord of lords and King of kings.” In other words, Jesus has authority over every earthly lord and king. God has exalted Jesus to the very highest place. Ephesians 1:20-21. Philippians 2:9-11.

Those with the Lamb are “called and chosen, and faithful.”

Victory in Jesus does not come to just anybody, but it only comes to “those with him.” Those who are with the Lamb are:

This world is a cruel place where defeat—big defeat—is a way of life for many folks. My brother participates in the St. Jude Children’s Hospital Marathon in Memphis every year. Kyle, with tears in his eyes, says there is nothing that will make you appreciate your life more than walking through St. Jude and seeing the suffering of innocent children. One day, there will be complete “Victory in Jesus” and all that suffering will be no more. There is unrest in Ukraine, there is a plane that has completely vanished, and lives have been turned upside down because of the apartment explosion in Harlem.

No matter the obstacle, no matter the struggle, and no matter the defeat, at the consummation of the age, there shall be complete “Victory in Jesus!” Paul, writing in the face of the grave, declares, 1 Corinthians 15:55-57. Nothing which causes defeat shall even enter the New Jerusalem, Revelation 21:27.

Get off by yourself sometime this week and think about what defeats you in this world. Make a list of what defeats you—job, family, health, the state of the nation, or whatever. Then, I want you to take that list and tear it up in the smallest pieces you can. You know why? Because that’s not the end of the story! “Jesus Christ will never lose!”

Two: Be with Jesus.

Only those “with him” will have the victory. That message must have really resonated with the people of John’s day. They were facing torture and death for not following the emperor cult, the worship of the emperor. They didn’t want to be on the emperor’s side—he could provide no ultimate victory—they wanted to be on the Lord’s side.

Three: Be faithful to Jesus.

If you want to have “Victory in Jesus,” you need to be faithful. Jesus tells the church at Smyrna, “Be faithful unto death, and I will give you the crown of life” (Revelation 2:10). Are you faithful to Jesus? A good description of faithfulness is found in 1 Corinthians 15:58: “My beloved brothers, be steadfast, immovable, always abounding in the work of the Lord, knowing that in the Lord your labor is not in vain.” Are you faithful? Do you need to begin being faithful today?